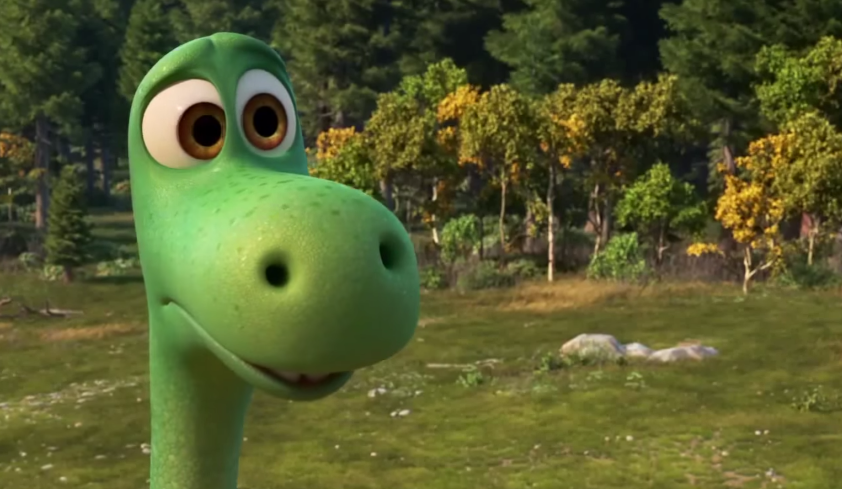 Derek Armstrong, one of ReelGood’s most esteemed writers, gave Inside Out a perfect score of 10/10. John Roebuck, our editor-in-chief, who’s not much of a Pixar kinda guy, also thought it was pretty dang great. Blake Curtis, the co-anchor of the world famous ReelGood Podcast, also thought it was top notch. What we’re getting at here is that Pixar is currently sitting in a pretty great position and they’ve not even finished up their work for 2015. The Good Dinosaur is the next Pixar release, coming out this November, and this is the brand spankin’ new trailer for it. Time will tell whether its more Wall-E or Cars 2.