The land before time. 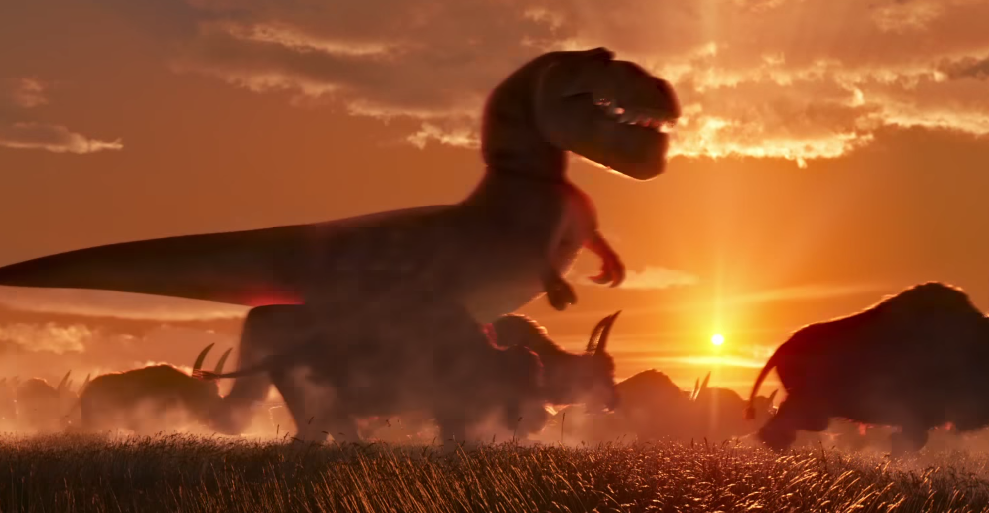 “Hello, we have money if you want to take it from us.” That’s how we imagine our conversation will go with the cinema ticket people come this November, when Pixar’s The Good Dinosaur is released. Wait just a minute, we hear you ask, what about Inside Out? Yes, it’s true that Pixar have two films being released this year, which is unprecedented (don’t quote us on that because it might not be). Inside Out is out (lol) very soon and it’s been getting rave reviews. The Good Dinosaur is still quite a few months off but going on this trailer alone it looks absolutely amazing.