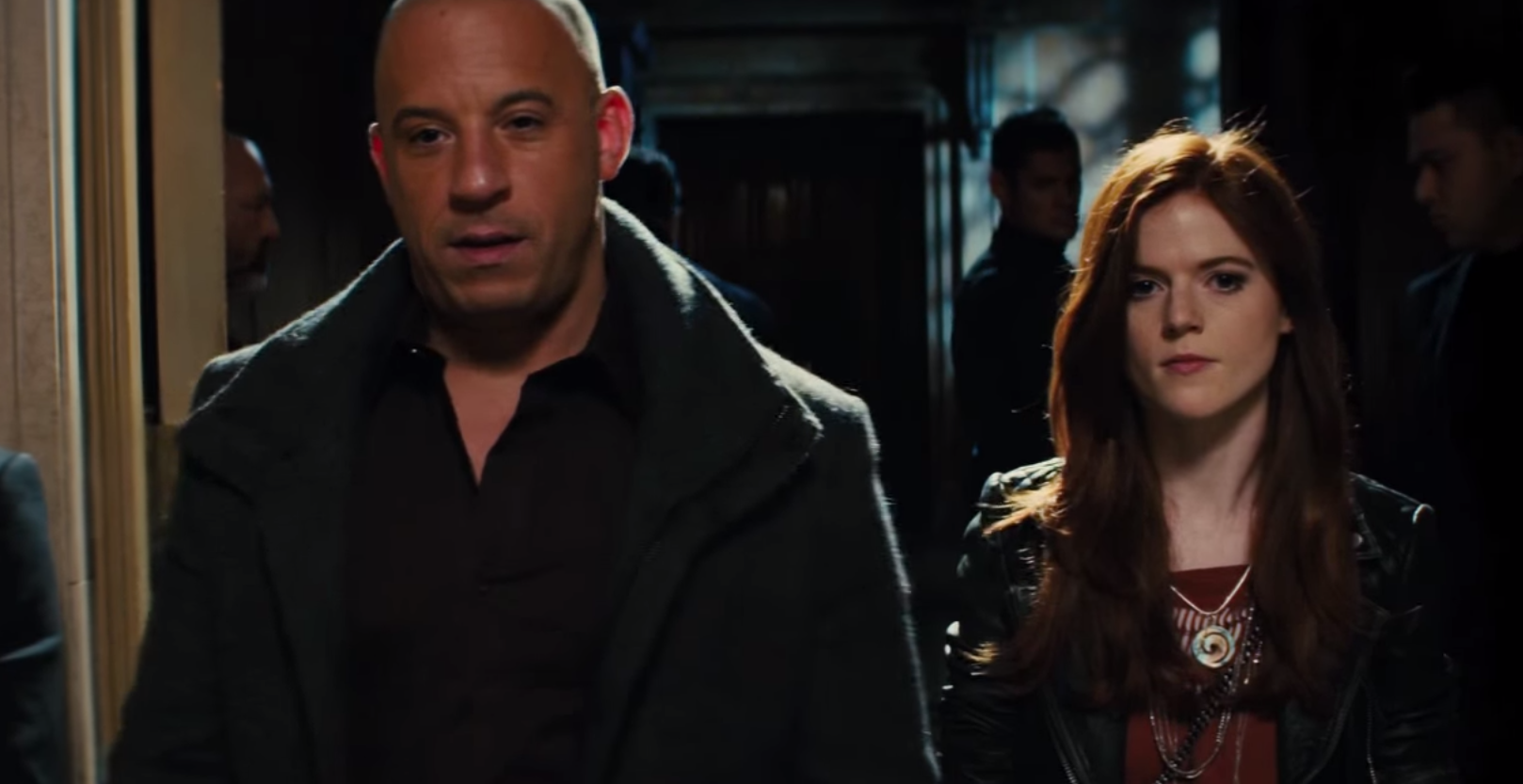 Another year, another sort of sci-fi/fantasy/action/whatever. If it’s not Van Helsing, then it’s Hansel and Gretel: Witch Hunters or Underworld or Dracula or Abraham Lincoln: Vampire Hunter or any of the other doomed-to-creatively-fail films that Hollywood dishes out to us. It goes without saying that The Last Witch Hunter, the new film from Breck Eisner starring Vin Diesel, looks awful. Of course it looks awful. How could it not look awful? It’s called The Last Witch Hunter and stars Vin Diesel as the last witch hunter. Here is a quote from the Hansel and Gretel: Witch Hunters Wikipedia page that we thought was sort of funny: – ‘Jeremy Renner, who played the film’s adult Hansel, has stated that his initial attraction came from a one sheet he was given even before seeing the script, showing Hansel and Gretel walking away and a witch burning at a stake in the background, which he found “incredibly interesting”‘. It doesn’t look like these sort of films are going anywhere, so all we can just do is sit back and enjoy some witch/vampire/orc/goblin/leprechaun/merylstreep hunting and deal with it.

“An immortal witch hunter is tasked with the job of coming between the covens of New York City and their goal to destroy humanity by way of a horrific plague. In order to accomplish this he must partner up with a beautiful female witch, something that he thought he would never do.”