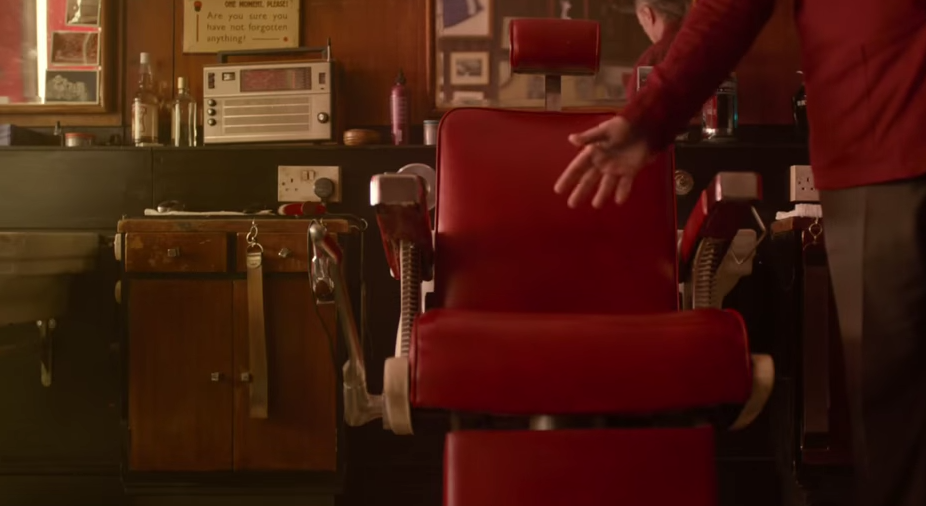 For those of you who are interested, Robert Carlyle, the actor perhaps most well-known for his roles in Trainspotting and The Full Monty, once directed an episode of SGU Stargate Universe? Now you know. His follow-up directorial effort is somewhat more ambitious; Carlyle is making his feature film debut as a director with The Legend of Barney Thomson. The film looks very English, take whatever meaning you want from that comment. When actors move to directing it’s always an interesting thing. For every Clint Eastwood there are a horde of Ryan Goslings. For every Ron Howard there’s an Eddie Murphy. Meh, we dunno. Watch the trailer and make up yer own dang mind.

“Barney Thomson, awkward, diffident, Glasgow barber, lives a life of desperate mediocrity and his uninteresting life is about to go from 0 to 60 in five seconds, as he enters the grotesque and comically absurd world of the serial killer.”

The Legend of Barney Thomson stars Robert Carlyle, Emma Thompson, Ray Winstone and James Cosmo and is set for release in July, 2015.