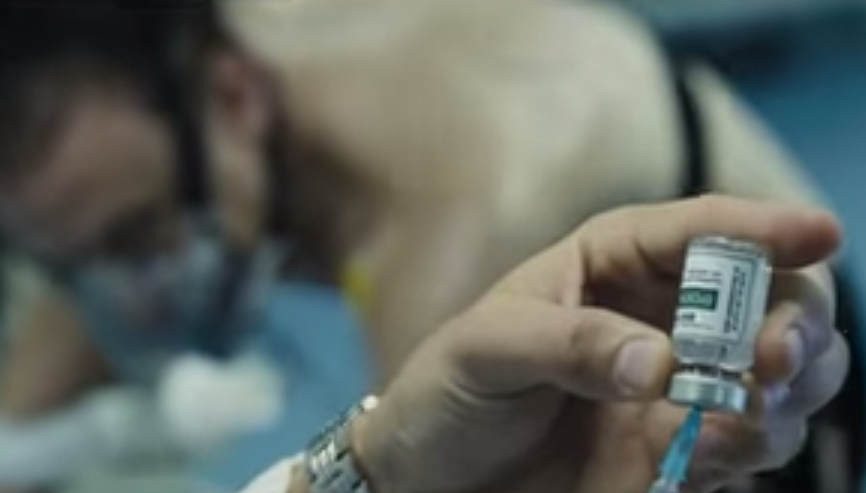 How did this sneak up on us? This looks absolutely fantastic. Prosthetic and Make-Up artists the world over, take note. This is how you make an actor look different without making them look whack. If you can’t do it like this, then brother, don’t do it at all.

Lance Armstrong is crap. We all know it. The Program sure knows it.

Stephen Frears isn’t a stranger to powerful biodramas, having helmed The Queen and Philomena most recently, and he looks like he’s in top form for The Program. We’re still not sure how this snuck up on us, but we’ll be the first in line when it eventually gets a release in the land down under. Where women glow and men plunder.

Here is something that is semi-related and funny.

“An Irish sports journalist becomes convinced that Lance Armstrong’s performances during the Tour de France victories are fueled by banned substances. With this conviction, he starts hunting for evidence that will expose Armstrong.”

The Program stars Ben Foster, Lee Pace, Jesse Plemons, Dustin Hoffman and Chris O’Dowd and is set for release in the United Kingdom in October, 2015 with no set Australian release date.