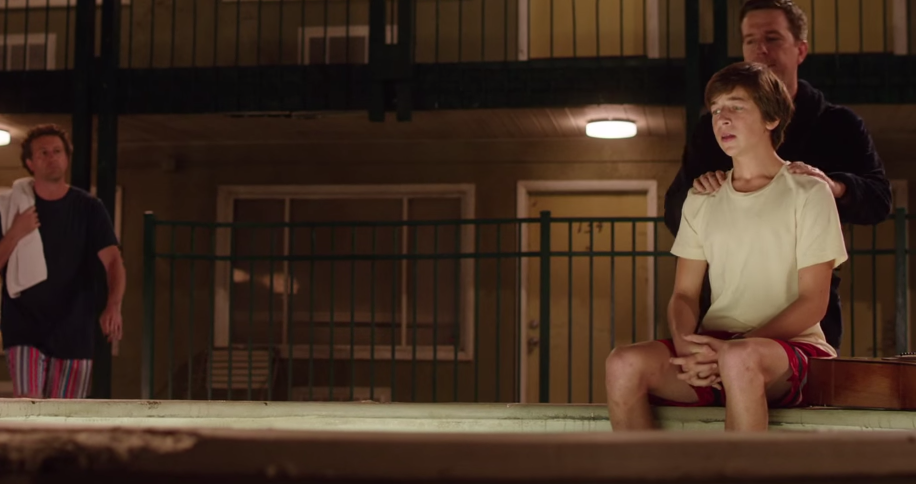 Ever since I began writing for ReelGood my intake of awful Hollywood comedies has skyrocketed. I sat through Bad Neighbours stony faced and gritted my teeth through Get Hard. Well hello there Vacation trailer, you just made me laugh, so you’re already a step ahead of all the other crap that’s been stinking out our cinemas for the past few years. From the look of the trailer, Vacation is employing that same self-awareness that made 21/22 Jump Street such a success and it looks like its doing the film a whole bunch of favours. Obviously let none of us count our chickens before they hatch but this could be a surprise hit of 2015. Also, it was written and directed by Jonathan Goldstein (Lance Sweets from Bones) and John Francis Daley (Sam Weird from Freaks and Geeks). That do anything for ya?