Spin me right round. 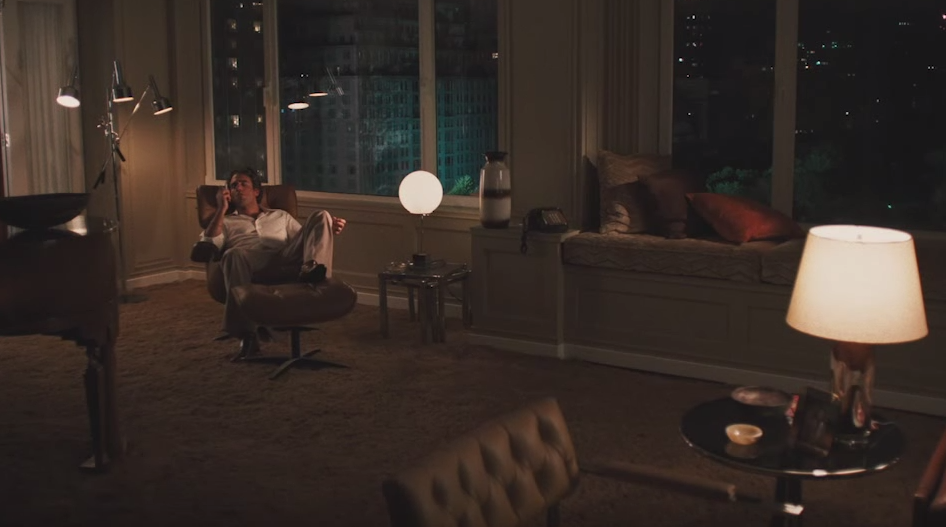 When I was 12 years old, my parents dragged me to their friends house, where they were having dinner. It was the last thing I felt like doing. After eating, I went to the living room, hoping that the old people would call it an early night. At about 9:30pm, a movie I’d never seen before came on TV. It was Goodfellas. And I suddenly knew what I wanted to do for the rest of my life.

The worst part about that story is that a day will come when Martin Scorsese won’t be around to make movies anymore and that’s going to be a particularly sad day. The best part about that story is that for right now, Scorsese is working harder than ever before. We’ve got Silence coming up. It was announced today that he’s teaming up with Leonardo DiCaprio again for Devil In White City. And we’ve got Vinyl.

Vinyl is the new television series being developed by Terence Winter, the man behind Boardwalk Empire and the script for The Wolf of Wall Street. Scorsese will be directing the pilot episode, which he also did for Boardwalk Empire.

“A New York music executive in the late 1970s hustles to make a career out of the city’s diverse music scene.”