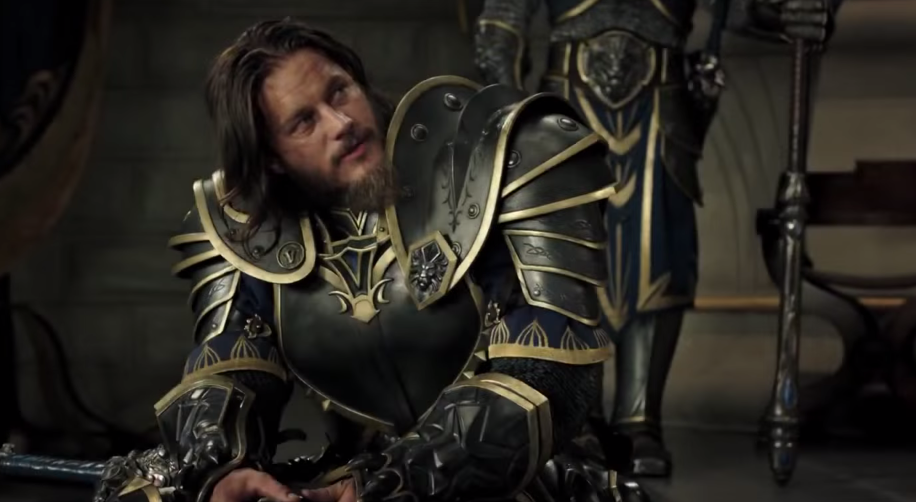 There are some people, and a few people here at the ReelGood offices might be among them, who have spent an extraordinary amount of their life venturing forth through Azeroth (ed. For The Horde!). Ah yes, the Golden Years, when naught mattered but that epic gear and that next raid. RL (that’s Real Life for all you fkn noobs) has always paled in comparison.

And now there is a Warcraft movie and it’s directed by Duncan Jones (a man who may never escape the trivia that he’s David Bowie’s son) and we’re not sure what to expect. Even now there’s this brand spankin’ new trailer for the film, we’re still not sure how to feel about it all. What we do know is that our fingers have started reaching toward the computer mouse. Dare we activate our account once more? It’s been a long time but those cravings never really go away, do they? Fuck it. See ya neva!