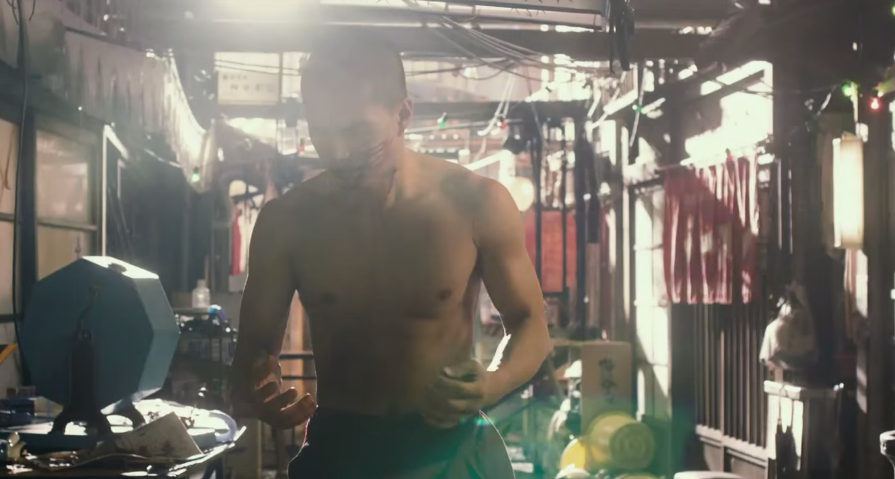 Love him or hate him, it’s comforting to know that Takashi Miike is out there, doing his thing. Or maybe that’s just how we feel, because there are a lot of people out there who think Miike is a bit too much. If you’re after something completely different right now then you’ve come to the right place. The only thing left for you to do is click play on the trailer for Miike’s new film, Yakuza Apocalypse, and sit back and relax. Maybe not relax, because that’d probably make you a bit of a creep.

Who isn’t always up for a martial arts/vampire/yakuza crime movie? It’s Takashi Miike, and he’s hardly Captain Subtle, so it should come as no surprise that Yakuza Apocalypse looks batshit crazy. Keep on truckin’, Takashi!

“When Kageyama is bitten by his dying vampire boss, he must get used to his new powers before seeking revenge.”