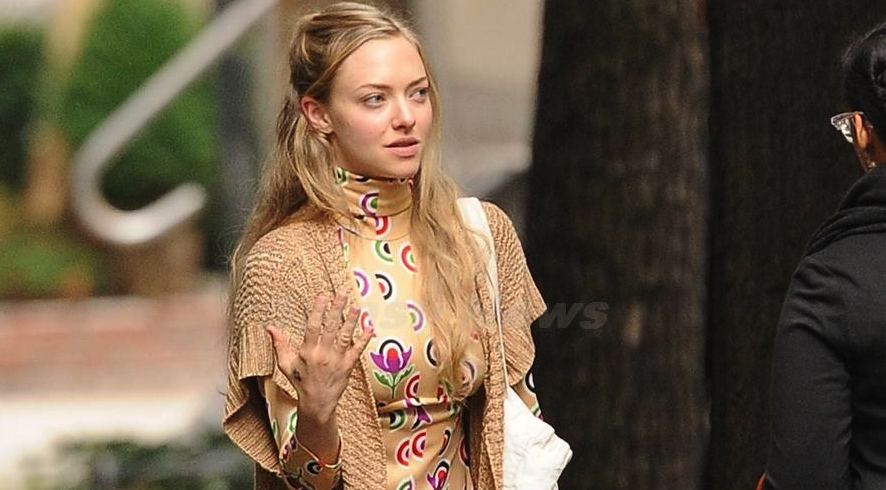 Until writing this, we had no idea that Noah Baumbach wrote Madagascar 3: Europe’s Most Wanted. Now we do. Anyway, While We’re Young is Baumbach’s next directorial effort, and from all accounts it’s really quite good. It’d be nice to see Ben Stiller in something really good again.

“A middle-aged couple’s career and marriage are overturned when a disarming young couple enters their lives.”