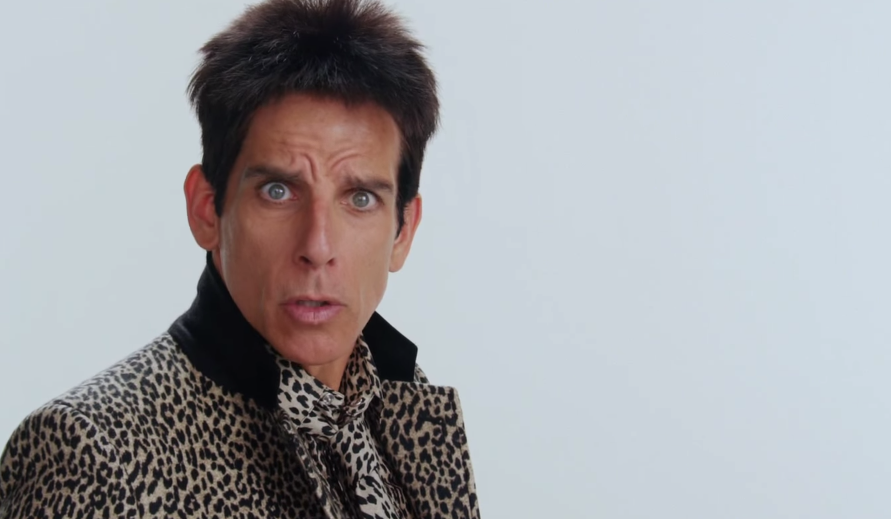 As Socrates once said, ‘And now for a movie trailer that gives absolutely nothing away…’ There must be a lot of pressure on stars like Ben Stiller to generate sequels to their past successes, such as the immensely popular hit Zoolander. But then, surely Stiller is so rich he could have just said no and then waltzed off to dive into his swimming pool full of money. Sure, Zoolander 2 could be good. Or it could be like when Will Ferrell made Anchorman 2. What’s your motivation, Benny Boy? If you’re bored, why don’t you go off and buy an island somewhere and leave poor ol’ Derek alone.

We know it’s been said ad nauseam, but Hollywood really needs to stop fucking shit around. Let sleeping dogs lie brah, especially if they’re particularly funny dogs like the original Zoolander. Anyway, it’s happening whether we like it or not and Stiller has managed to bring everyone back for round 2, and has added a few more big names to proceedings. They’re all millionaires too, so we’re not sure of their motivations to come on board either. How many really funny sequels has there been to comedies in the past? We can’t think of many…

“Derek and Hansel are modelling again when an opposing company attempts to take them out from the business.”