#WOMANCRUSHWEDNESDAY is back, and this week some real gems have made it to the list. So who are my lady-crushes this Wednesday? 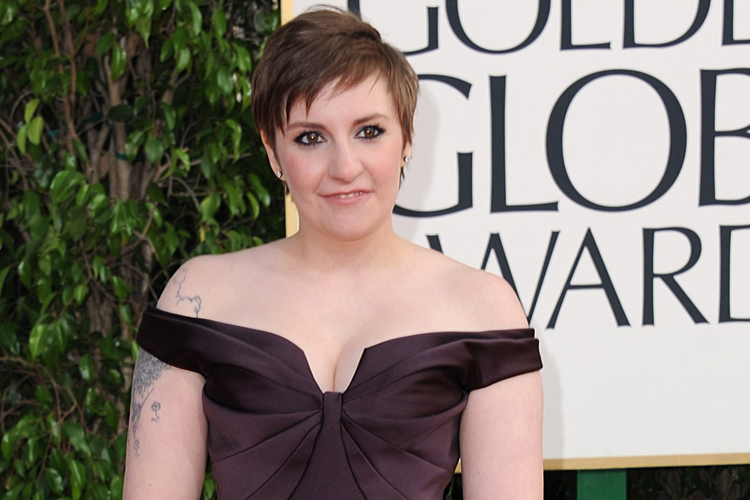 As an individual who is teetering on the edge of being filed under “over exposed”, I struggled with accepting my crush on Lena this week. However, after reading her response to some celeb gossip writer/d-bag, I couldn’t help it.

Tom Molloy, from a relatively well-known Hollywood-gossip corner of the Internet called The Wrap, sat in on a press meeting where the cast members of HBO’s Girls were the guests of honor.

Molloy piped in with some stupid remark about Lena and her character being naked all the time, to which Ms. Dunham responded with an oh-so feisty remark of: “If you’re not into me, that’s your problem…”

Lena, you sassy minx, I mentally give you a double high five, and am formally welcoming you to my #WCW list. Here’s a balloon. 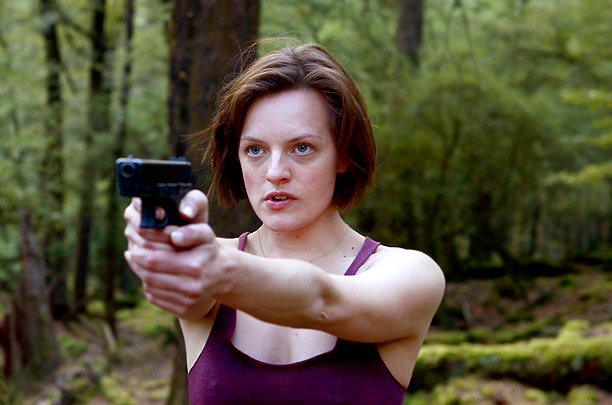 Did you watch the Golden Globes?

Did you watch the red carpet of the Golden Globes?

Did you watch the ever so ridiculous “Mani Cam” on the red carpet of the Golden Globes?

No? Well, let me tell you, you missed the best appearance on the Mani Cam to date.

What is the “Mani Cam”, you ask? Well, it’s this stupid box that is set up on the red carpet for celebrities to, and I kid you not, walk their manicure down it’s own little red carpet. Yes, this is real life. Only in Hollywood would your manicure have it’s own red carpet.

Anyways, after many celebrities smiled through the interview, strut their manicured stuff for the Mani Cam, and moved along to the next interrogation about what designer they’re sporting for the evening, it was Elisabeth Moss’ turn to show off her manicure.

Cue what we were all thinking.

Ms. Moss, instead of showing off her manicure, decided to flip off the Mani Cam. TWICE!

Did I mention this is on live television?! 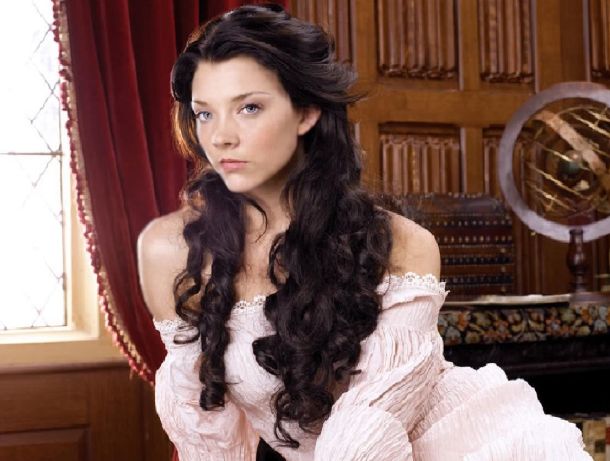 Ok, so not only is this gal an absolute babe, but she showed up to the Screen Actors Guild Awards (SAG) sporting a newly half-shaved head!

Not very many girls can pull this off and still look as feminine and stunning as Natalie, and so when I saw her doin’ her thing on the red carpet of the SAG Awards, I girl-crushed everywhere (…that sounds graphic. I promise it wasn’t), and immediately added her to this week’s Woman Crush Wednesday list. 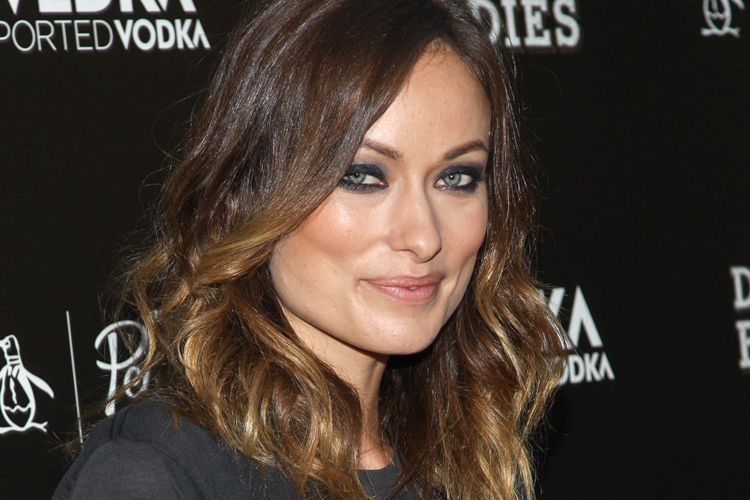 I recently watched Drinking Buddies, and though I was let down by the movie, I still managed to fall for Wilde’s character, as I feel like we are very similar. Anyways, that’s a story for another day. However, since watching that random find on Netflix, I feel like this celebrity is virtually stocking me. She’s on just about every screen I turn on. And if she didn’t have me before, her appearance at the Golden Globes where she shined in emerald made me fall for her all over again. Liv (yea, we’re on a nickname basis), you are a beauty.

So that about sums up this week’s #WOMANCRUSHWEDNESDAY.

Who are your woman crushes this week?