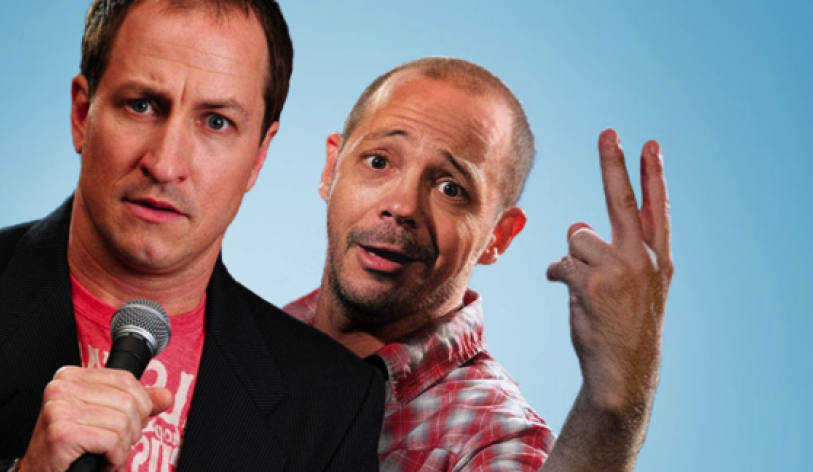 Made In Melbourne is coming back! From the 26th to the 29th of November, the best of Melbourne film will be celebrated at the wonderful Backlot Studios in Southbank.

“With Summer around the corner, settle into your shorts to watch some fantastic local short films. And features. And music videos. And high school films. The 2015 Made In Melbourne is here and remains the only exclusive celebration of local filmmaking.

Coming to the cool and ultramodern Backlot Studios for the first time, sit back with popcorn and a drink and enjoy a showcase of Melbourne talent on the big screen. Featuring a wide variety of films, audience voted awards, Q & A with filmmakers, surprises, familiar faces and plenty new, MIM 2015 will be bigger than ever. All local. All Melbourne.”

While MIM is arguably more famous for their showcasing of Melbourne-made short films, they’ve also got a ripper line up of features on offer as well, including:

Meet Steve, a fame-hungry, self-absorbed comedian on the verge of joining the ‘big league’. When he accidentally kills Mike, a jealous wannabe stand-up comic, he becomes convinced that the man’s ghost is haunting him. He tries meditation to calm his nerves, but an out-of-body experience allows Mike’s spirit to take over his body.

Steve, now existing as a spirit outside of his own body, can only watch as Mike ruins his reputation by performing his own disastrous, unfunny standup routines.

Can Steve repossess his body before Mike destroys his relationships, his finances and his one shot at fame – the ‘Ultimate Funniest Comedian’ contest?

Jules (Jenni Townsend) moves home to Melbourne with the hopes of reinventing herself in time for her 25th birthday. She moves in with her childhood friend, Sam (Rain Fuller), and Sam’s long-term boyfriend Alex (Nathan Barillaro). Juggling the rekindling of an old friendship while an exciting new one emerges tests the boundaries of friendship and puts Jules in a dangerous position.

A combination of comedy, romance and drama, Pretty Good Friends investigates the effects of an ‘emotional affair’ and how human connection can inspire and ignite unknown truths within us. Set against an intimate portrayal of the city of Melbourne, Pretty Good Friends is a raw rendering of three young people searching for self-definition.

THE DREAM CHILDREN is a haunting + provocative film about Steven Evans, a troubled TV personality who struggles to find meaning in his life in the face of the superficial world he has created. Smothered by celebrity + materialism Evans’ only release from his numbed state, is through shallow sexual encounters with the acquaintances that orbit his life.

When his long-time partner hurls him headfirst into fatherhood, Evans’ initial reluctance is gradually replaced with love, as he discovers in his new family a bond stronger than any he has experienced before. But the return of an unexpected visitor triggers off a series of events that thrusts Evans + his family into a vortex of loneliness, self-destruction + grief.

For more details regarding Made In Melbourne, head to their Facebook page here.