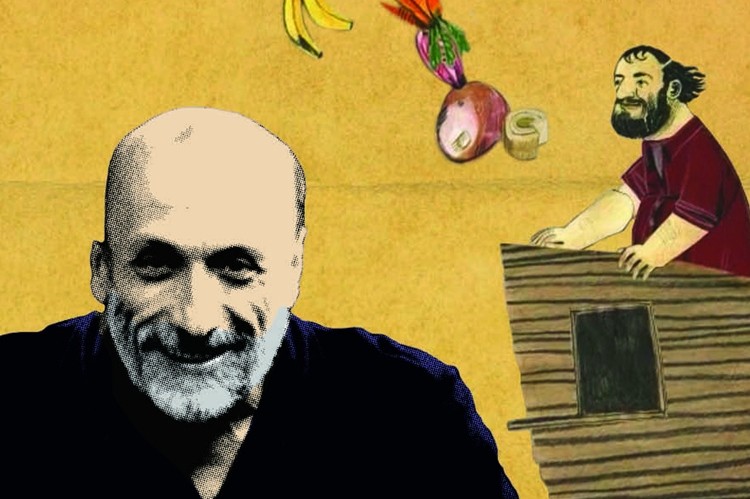 “Almost thirty years ago, the announcement that McDonald’s was setting up shop in the heart of Rome, provoked large numbers of angry demonstrators. But one charismatic Italian chose a different approach — he set about creating an alternative.

In this charming biopic, we celebrate the growth of the slow food movement, from the tiny town of Bra into a revolution, that now has roots in more than 150 countries. Alongside cheese-makers, vintners, and artisanal food folk, we toast Petrini for bringing about a change in consciousness that shook the very foundations of gastronomy.”

The Environmental Film Festival will be kicking off in Melbourne in just over two weeks, but ReelGood was lucky enough to catch one of the many films that will be on show a little bit early. Slow Food Story, directed by Stefano Sardo, follows the life and work of food activist Carlo Petrini, a significant figure in the global culinary community. Almost thirty years ago, a McDonald’s began setting up shop, amidst  public outrage, in the heart of Rome’s most beautiful district. Instead of venting his disappointment uselessly, Petrini got to work crafting a worldwide society of food lovers who shared his passion for thoughtful, environmentally friendly cuisine.

“They say we are what we eat,” the film announces at the outset. “But what we eat is destroying the planet.” Slow Food Story investigates this idea while also looking at Petrini’s labours, and the life that brought him to this point. The idea of blind consumerism is a captivating one. How are our eating habits dictating the direction that our environment is heading? Petrini and his Slow Food community is also fascinating. They are not engaging with fine dining for the sake of fine dining. There’s real purpose behind Petrini’s ideas.

The film also explores some of the significant events that have occurred during Petrini’s life, which are perhaps less interesting to all those but die hard Petrini fans. There are some vague allusions to Petrini’s disdain of communism as well as some seemingly inconsequential anecdotes regarding Petrini’s youth. It’s when Slow Food Storyfocuses on the ambiguous people who surround Petrini, including a man claiming to be his best friend and colleague whose benefits to Petrini’s life and career are never made clear, that it is least interesting. Far more compelling is the concept of dietary effects on the future of our planet. 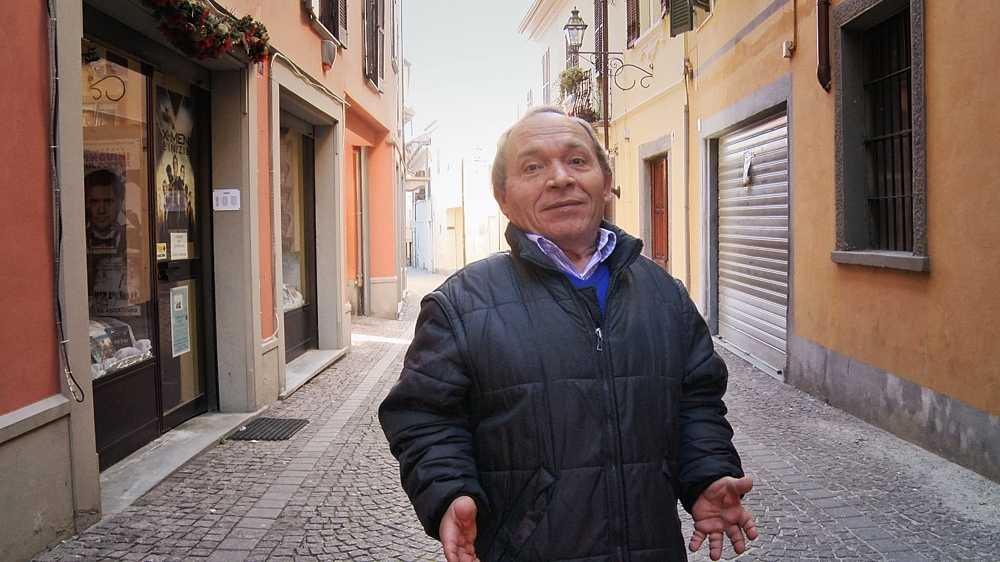 Petrini himself has immense charisma and drive. A student of his university of gastronomic sciences suggests that the man is a dreamer, a forge of ideas that others must then syphon into tangible improvements. His career seems concurrently built by a love of food and an aversion to politics. This man is literally connecting the world through food. One observer comments that Slow Food is beginning to take on the characteristics of an enterprise and has begun to look less and less like the food revolution that its creators declare it to be. The documentary scratches some of these fascinating avenues but rarely commits.

Slow Food Story is a welcome insight to a world of food that may not be familiar to the casual food lover. There are times in which the film’s haphazard style threatens to suffocate Petrini’s industry, but for food enthusiasts it’s a love letter to an important figure in the worldwide culinary populace and for the rest of us Slow Food Story is an insight into just how far meticulousness with food can go.