"How does one begin to talk about a movie like Avengers: Endgame? "

"If the suits at Marvel had succumbed to the conventional pressure to get the movie down under three hours, they could have cut from the contemplative first hour."

How does one begin to talk about a movie like Avengers: Endgame? It provides several unique barriers to discussion. One is that with three hours of screen time and more than 357 characters, you just don’t know where to start. Another is that it is probably the only movie in history that can be described as a definitive culmination of more than 20 movies, and perhaps the only one we are ever likely to see. Then you’ve got the fact that its secrets are more heavily guarded than any other film in recent memory, with directors Joe and Anthony Russo taking to Twitter with the hashtag #DontSpoiltheEndgame.

The third problem sort of assists with the other two. You can’t talk about many of the 357 characters because it would be revealing which ones are alive and which ones are not, which was the presumed fate of some of them – 178 and a half of them, to be precise – at the end of Avengers: Infinity War. A movie this massive and ungainly places its own natural limits on what you can discuss, assuming that you don’t, indeed, want to spoil the Endgame.

However, we can now safely spoil things that happened at the end of Avengers: Infinity War, as they have basically entered the cultural zeitgeist. Thanos (Josh Brolin), the villain who emerged from the Guardians of the Galaxy mythology, wiped out half the living universe via a snap of his fingers, accomplished after he gathered six all-powerful infinity stones and bejewelled them into a metal glove. This snap involved turning beloved characters like Spider-Man, Black Panther, and 83% of those aforementioned Guardians of the Galaxy into so much dust. The movie ended with Steve Rogers saying “Oh God” and Thanos retiring to his own planet with the smug look of a job well done. (Population control had been his driving motivation.)

Avengers: Endgame picks up with the remaining characters, who happen to include all six of our original Avengers from Joss Whedon’s popular 2012 film: Tony Stark/Iron Man (Robert Downey Jr.), Rogers/Captain America (Chris Evans), Thor (Chris Hemsworth), Natasha Romanoff/Black Widow (Scarlett Johansson), Bruce Banner/Hulk (Mark Ruffalo) and Clint Barton/Hawkeye (Jeremy Renner). These particular six have defied the 50/50 odds for the benefit of story mechanics, and they’re trying to figure out if there’s anything they can do to get the stones back from Thanos and reverse what’s been done. There’s probably something, otherwise we wouldn’t have 180 minutes of running time. 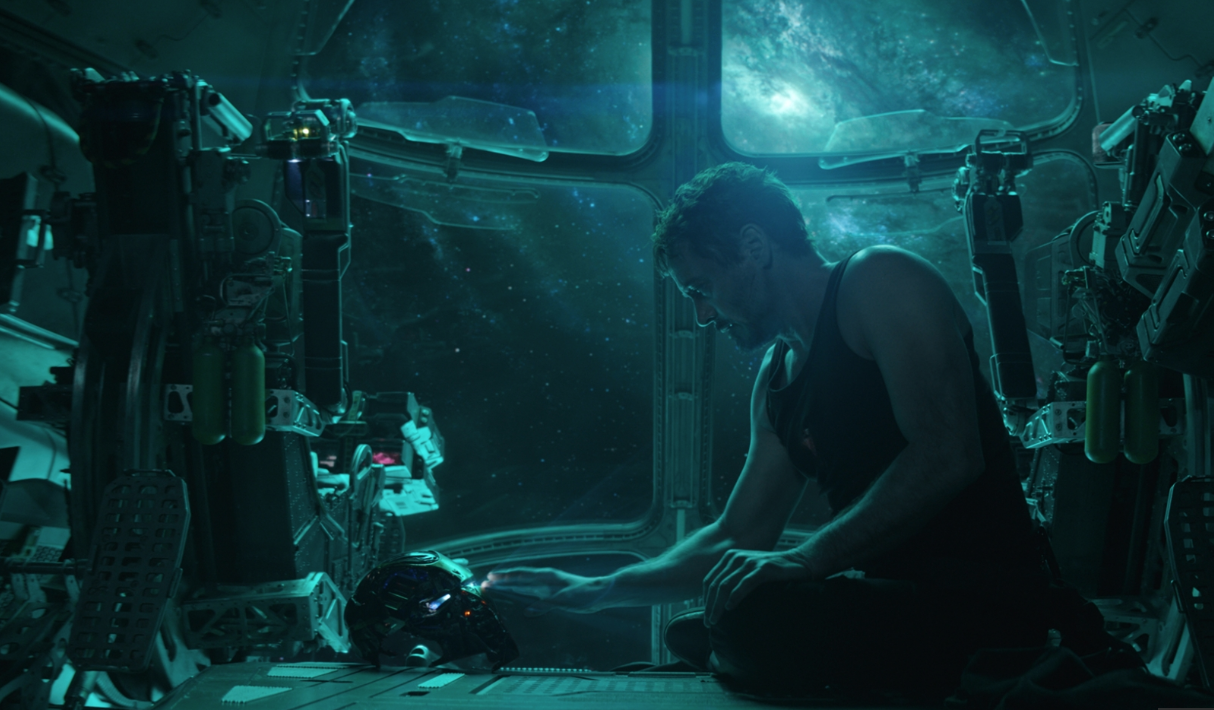 Helping them in this regard is the latest entrant into the Marvel Cinematic Universe, Captain Marvel (Brie Larson), who was just last month revealed in her own standalone movie. She’s so powerful she can fly into space and stuff. Other space-based friends like Rocket (voice of Bradley Cooper), the lone surviving Guardian, and Nebula (Karen Gillan), the daughter of Thanos, join her, along with scattered side characters like Rhodey Rhodes (Don Cheadle) and Okoye (Danai Gurira).

That listing of characters is about as much plot as we need to include, because the surprises come early and often in Avengers: Endgame. We will, however, reveal that the movie pauses for a period of mourning, because one of the many superlative accomplishments of this film, and perhaps the most surprising, is how it handles its depiction of a planet bereft of half its population. 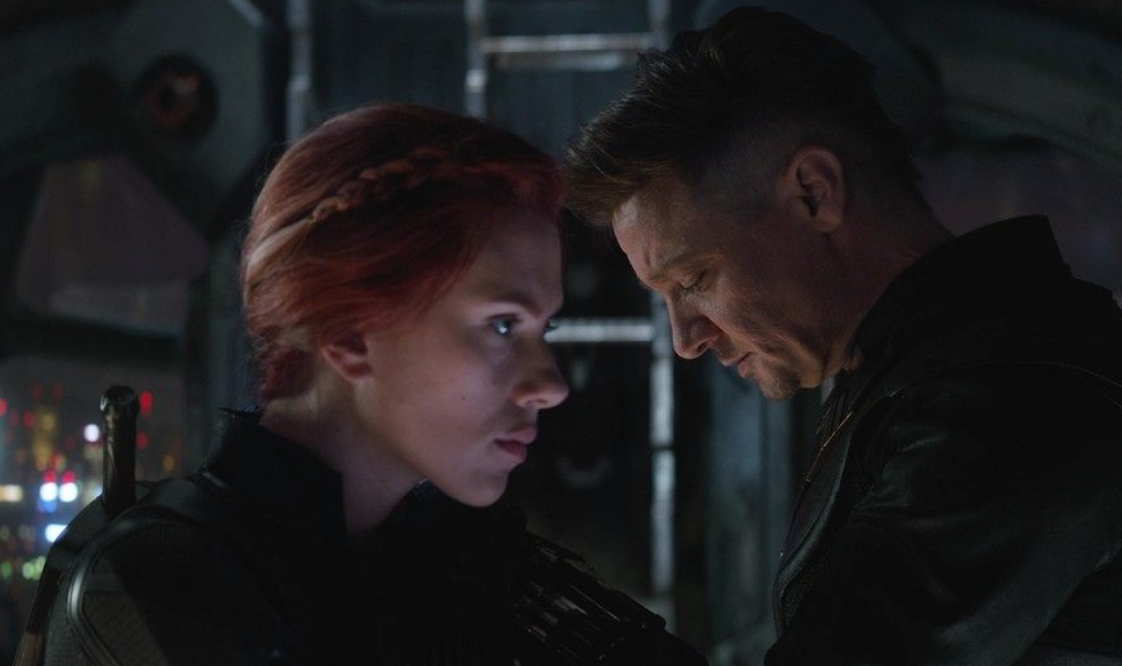 If the suits at Marvel had succumbed to the conventional pressure to get the movie down under three hours, they could have cut from the contemplative first hour. Thank goodness they didn’t. This movie allows for a truly grown-up consideration of grief, but not in an anguished Batman kind of way. Rather, it features an Avenger attending a support group for trauma survivors, where one of the other survivors is talking about reluctantly stepping back into the dating pool, casually using the pronoun “he” to refer to his potential romantic partner. This is a world where Avengers have been reduced to regular people, and regular people are allowed to be gay in a superhero movie.

And here’s the first miracle of Avengers: Endgame – that first hour is also very funny. It sets the standard for the juggling of tones that will characterise the rest of the film. Two of our primary six Avengers have undergone humourous physical transformations, and much comedic mileage is derived from that. But comedy is present even in moments where it should be absent. Johansson has a standout scene where she discusses her own feelings of helplessness, and punctuates it by threatening to throw a peanut butter sandwich at Steve Rogers. This massive contraption, the engine for an entire studio, is allowed to be intimate and quirky. 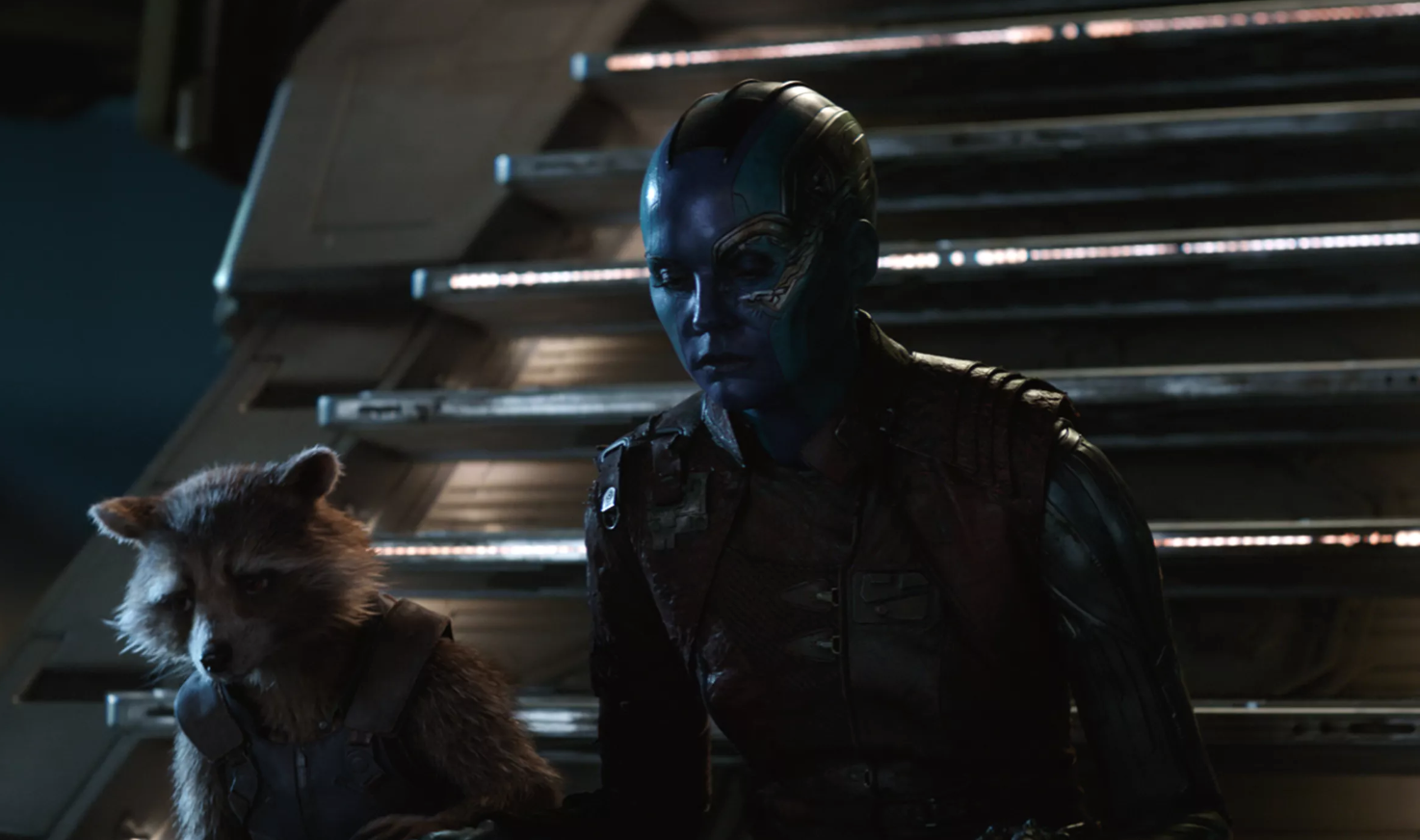 Of course, a massive scale soon starts to be the norm, including narrative conceits that have not heretofore been explored, at least to this extent, in the MCU. Fans of gargantuan battle scenes, though they may be waning in number by this point, will get their fix. Fans of thoughtful character studies will also get their fix. The Russo brothers have again figured out how to make a movie that is all things to all people, assuming those people have made their initial buy-in to the MCU. If you’re skeptical of the value of the 21 films that have come before this, well, what are you doing at this movie anyway?

Merely delivering a movie like this on time, basically on budget, and marginally coherent would qualify as a success for the Russos and producer Kevin Feige. They’ve done significantly more than that. They’ve paid off numerous dramatic arcs, some of which have been percolating within this narrative for a decade or more. They’ve indulged in a giddy sense of ridiculousness while keeping a basic tether to some kind of core, explainable logic. They’ve provided something that’s both fun and somber, that clearly puts a bow on the previous three phases of the Marvel narrative while also pointing a path forward to the next three. 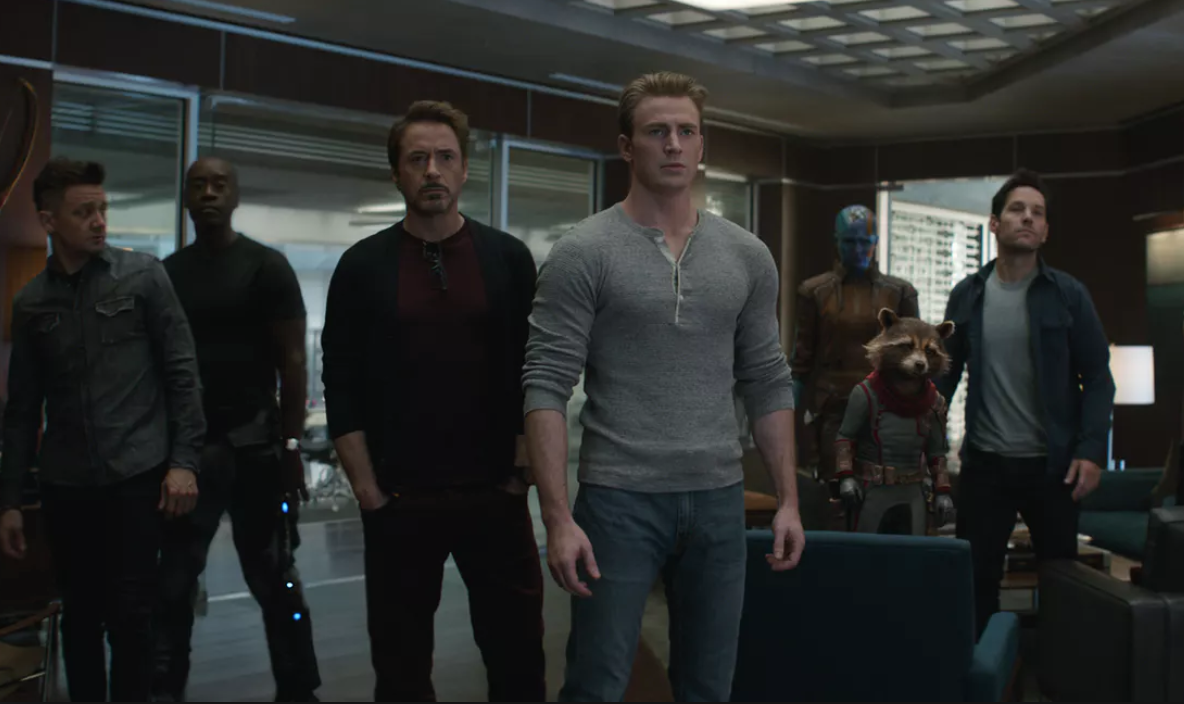 If any one particular choice, or even a handful of choices, don’t totally work, that’s almost beside the point. Avengers: Endgame is a spectacle to behold, a marvel (if you will) of coordination and execution. It doesn’t feel like a full three hours, and that’s good, because when to take bathroom breaks has been a big topic of discussion leading up to the movie’s release. The thing is, the traditional “bathroom break moment,” when the action slows down for character stuff, is probably as much a reason to see Avengers: Endgame as the grandiose action. And that’s a big win for Feige and company’s endgame.