"The appeal of a time-loop movie is that it allows filmmakers to become cinematic DJs."

"The script lurches from gross-out B-movie to sincere family drama, with neither tone landing successfully."

It’s ironic that a time-travel movie has been made nine years too late. When Boss Level was first pitched in 2012, combining Groundhog Day with a B-action film would have been a novel hook. 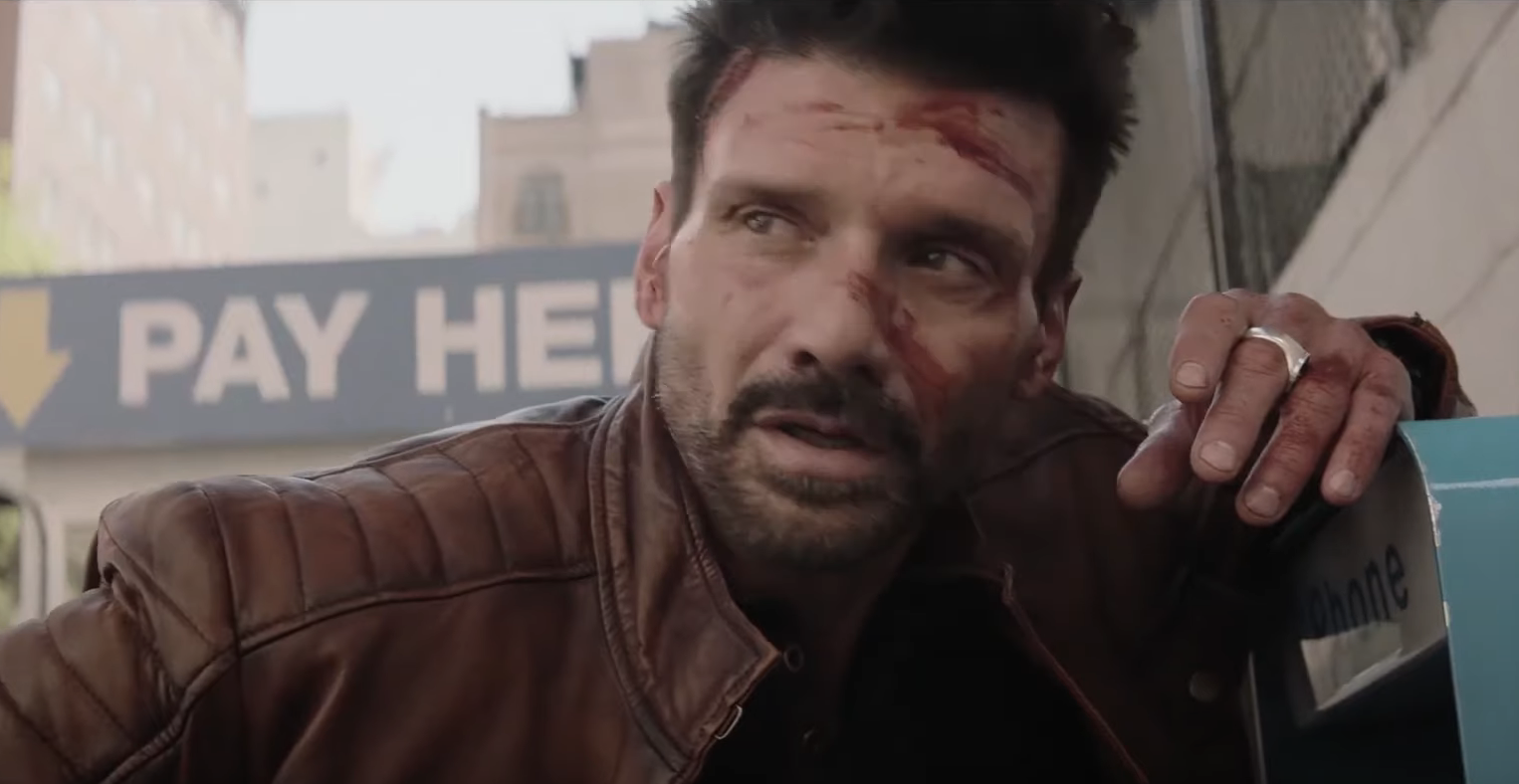 Boss Level gets off to a good start, replacing Bill Murray with the improbably-ripped Roy Pulver (Frank Grillo), who must relive the same day over and over again. This particular day begins with Roy’s apartment surrounded by assassins, and inevitably ends with his death.

The appeal of a time-loop movie is that it allows filmmakers to become cinematic DJs. Sequences can be replayed and remixed, plot points can be looped and rearranged, and characters can be reused and reinterpreted. In the right hands, this leads to propulsive movies, with constant surprises, twists, and a steady dose of montages.

However, director Joe Carnahan never finds his groove. The pacing stops and stutters, none of the revelations or callbacks land with a punch, and every time-loop gimmick featured has been done better before. This lack of finesse extends to the action beats: despite being filled with shootings and stabbings, the film rarely settles into an extended action sequence, and when it does it fails to leave an impact. 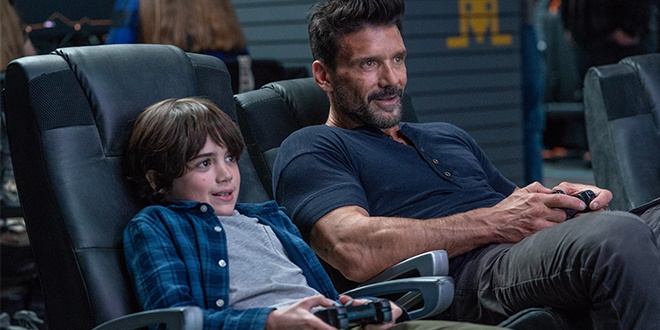 The writers, Carnahan along with Chris and Eddie Borey, probably doomed the endeavour from the outset. The script lurches from gross-out B-movie to sincere family drama, with neither tone landing successfully. The film tries to draw humour out of rape jokes, dwarfs, and Hitler references, and then spins around for some father and son pathos. You can make a great joke out of any topic, but if you pick those three and fail to get a single laugh, you need to get off the stage before someone throws a bottle at you.

Meanwhile, the plot teeters constantly on the edge of collapse. For instance, Roy visits his scientist ex-wife Jemma (Naomi Watts) the night before falling into the time loop. Standing amongst giant machinery, she gives a series of ominous warnings, before cutting off a lock of his hair. It only takes Roy some 150 deaths (the film keeps track) before he decides that encounter might have something to do with his current predicament.

In an ordinary action flick, this type of idiocy is easily forgiven. However, time loop movies are all about manipulating cause and effect. If the plot doesn’t hold together, then there’s little interest in watching it transform across different permutations.

Grillo does his best to salvage things through sheer charisma and screen presence, while Mel Gibson does good work as a scenery chewing villain, and the surprisingly deep supporting cast acquit themselves well. However, it’s not enough to save the film: time to rewind and try again.