"By the side of those early Scorsese films, watching Good Time, it's fascinating to note how New York has changed since the early seventies, and how it hasn't."

"The significance of observation is amplified by the brothers' almost exclusive use of close ups."

Martin Scorsese has been an iconic patriarch of cinema for enough years now that devotees of modern film may not recall a time when his work lacked the mature brilliance that exemplifies it today. Films like Who’s That Knocking on My Door and Mean Streets painted a picture of New York City with a raw energy that was literally unlike anything that had reached cinema before. Scorsese wasn’t the first filmmaker to maintain a fascination with New York, and he wasn’t the last.

Good Time, the new film by the Safdie Brothers, is infused with an exciting greenness that reminded me of those films. Though it might not cover Scorsese’s mean streets geographically, the unmistakeable quality that the famous city brings to every film it houses permeates Good Time. By the side of those early Scorsese films, watching Good Time, it’s fascinating to note how New York has changed since the early seventies, and how it hasn’t. 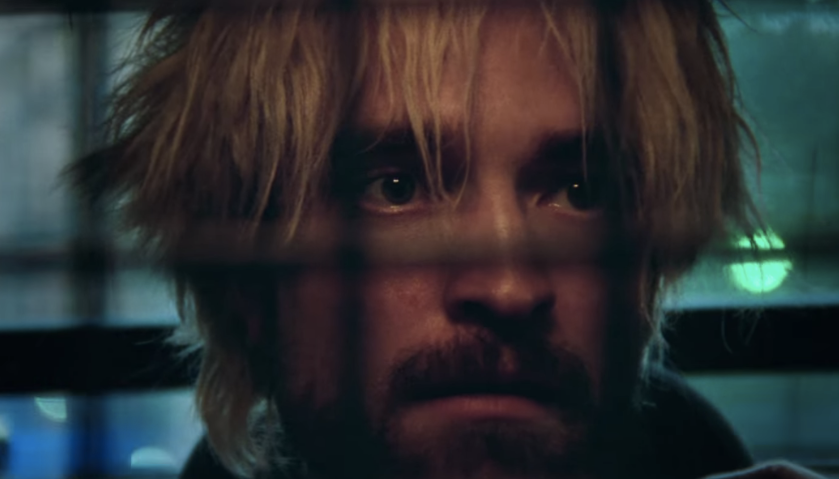 Another Scorsese film with which Good Time shares a kinship is his lesser known 1985 black comedy, After Hours. Both films largely take place over the course of one night, in the city that never sleeps. But whereas Paul Hackett’s adventures in After Hours were farcical, Good Time is a feverish hallucinatory bender. Anyone who has had a big night out might recognise the basic path that protagonist Connie Nikas (Robert Pattinson) treads. Hopefully most of you won’t have tread it quite as much lawless ferocity as Connie does. His New York is full of mean streets and he walks them meanly.

After an attempted bank robbery goes awry, Connie and his mentally challenged younger brother, Nick (co-director Benny Safdie) flee from the police on foot. Nick is caught and taken into custody, where authorities are quick to realise that he is probably not the driving force behind the crime. Confused and scared, Nick is placed in a Rikers Island holding cell, setting Connie off on a desperate journey to raise enough funds to secure a bail bond.

The Safdie’s brothers’ previous film, Heaven Knows What, was about survival. It followed the detached drifting of a women entrenched in the grips of heroin. The characters in that film existed only in each moment because each moment was everything; their next meal or hit or place to sleep usually only secure in the occasion it was happening. So is this new film too about survival, but in a different sense. Connie has a brazen confidence; an almost implausible capacity to act. Every move keeps him just ahead of the law but pushes him further toward a point of no return. This is demented survival, and Connie might have seemed farfetched had Pattinson’s performance not possessed a confidence to match that of his character.

Like Heaven Knows What, the film toes the moralistic line in regards to its inhabitants. Connie, like Arielle Holmes’s Harley, has the capacity to behave poorly, but it’s rare that his actions alienate us completely, even when they ought to. That’s a consequence of strength in performance. It’s also because the Safdie Brothers don’t allow time for consideration of those actions. Their cinema is observation, not contemplation. 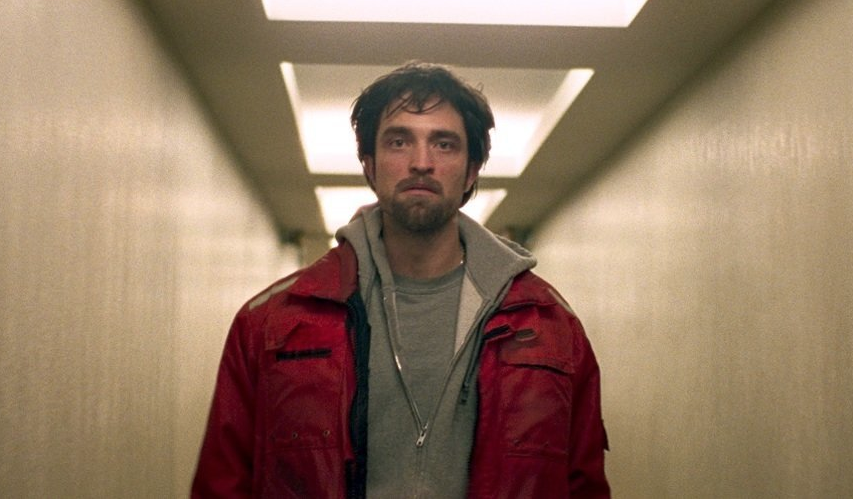 The significance of observation is amplified by the brothers’ almost exclusive use of close ups. The film is visually immediate, engendering a startling sense of intimacy in relation to what is occurring. That same intimacy elevated Heaven Knows What above the innumerable films that share a narrative kinship with it. The pressure that the closeness Good Time establishes is relentless, but the pace keeps it from being suffocating. Like Connie actions, we never have enough time to feel stifled by the claustrophobic aesthetic of one scene before the next scene has arrived.

What’s exciting about Good Time is that it’s palpable that it has been made by filmmakers who are excited by the medium, and excited with what they can bring to it. That’s why Martin Scorsese’s early films remain impressive, even with over fifty years of hindsight. Like those films, Good Time is the work of filmmakers yet to perfect their artistry, with years of potential ahead of them.