"All this promising momentum is soon lost, however, as the film veers back into a highly conventional story of good and evil."

"Neeson is a totally monotone presence, with unconvincing motivations."

I thought Honest Thief might be an ironic title—it’s an oxymoron, after all—but rarely has a film been more descriptively named. Liam Neeson’s titular bank robber isn’t just honest, he’s borderline saintly, a painfully good man who just wants to do right by the world.

The film begins with Tom (Neeson) renting a self-storage container for the millions he has stolen throughout his career as the “In-and-Out Bandit”, a bank robber who carries out daring, meticulously planned heists of small town banks, cleaning them out without anyone being the wiser. He falls for Annie (Kate Walsh), the funny, kind-hearted woman who runs the self-storage business.

A year later he wants her to move in with him, but he wants to get clean first. He tries to hand himself in to the FBI in exchange for a lenient sentence. But the FBI agents who he meets with—the cowardly Hall (Anthony Ramos) and the venal Nivens (Jai Courtney)—decide to take the money themselves and kill Tom, framing him for a suicide-by-cop. When Annie gets caught up in it all, he goes on the warpath.

Honest Thief starts off well. The plot moves quickly, sacrificing character development to get all the pieces in place. Around the midpoint it seems to be hitting its stride, and looking like it will take a darker turn as Neeson starts growling threats into his mobile phone.

All this promising momentum is soon lost, however, as the film veers back into a highly conventional story of good and evil. The lack of any moral complexity seriously hampers the movie. Except for the villainous Hall and Nivens, all of the characters are moral paragons like Tom himself. The other FBI agents are almost immediately suspicious of Hall and Nivens, which gives their eventual undoing a sense of inevitability and undercuts any of the tension. 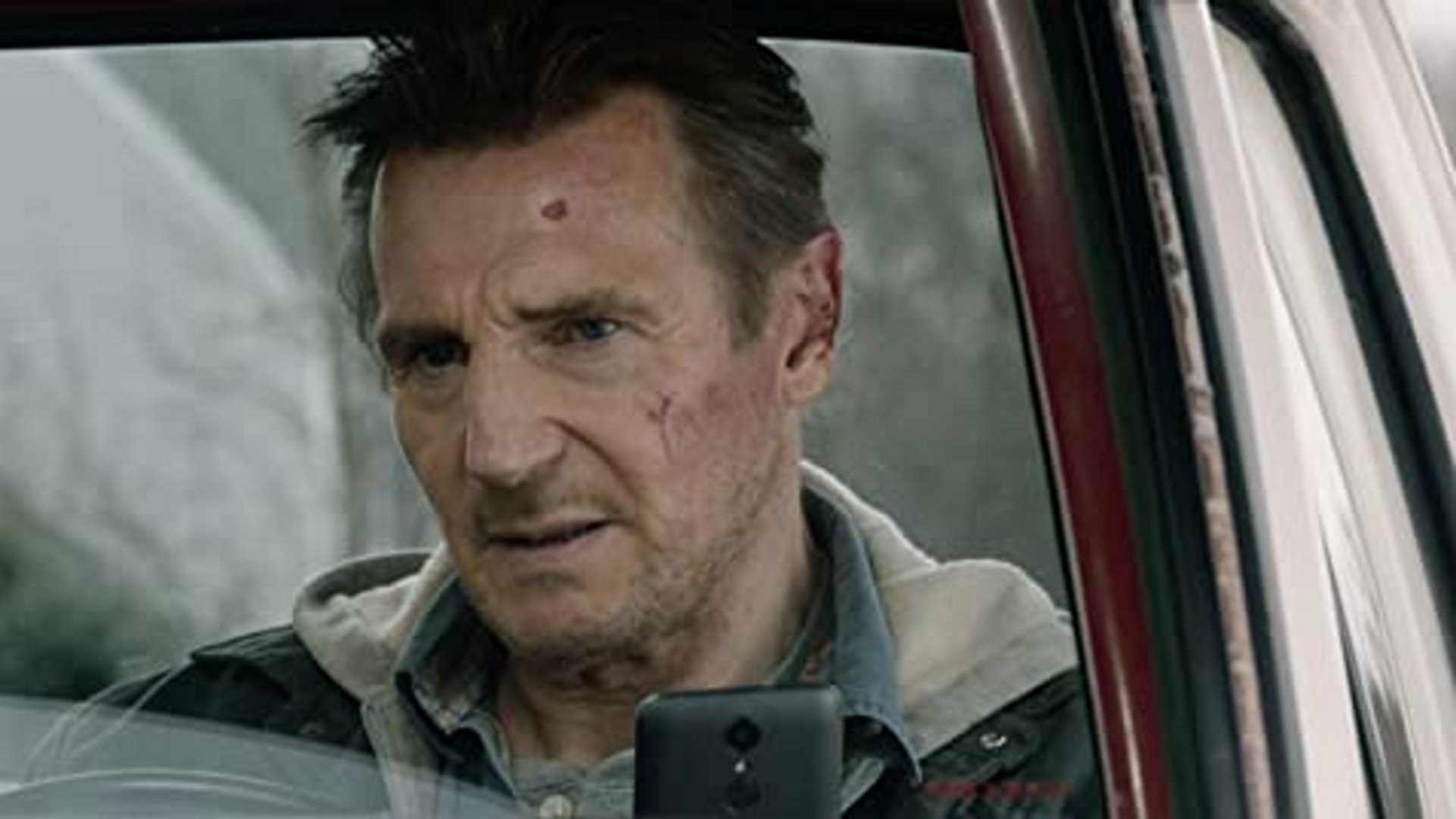 As the story flags, the weakness of the characters comes back into the fore. Neeson is a totally monotone presence, with unconvincing motivations—apparently he robbed banks because it made him feel alive, but also because he had nobody to love him. He didn’t do it for the money, none of which he has spent. He’s simply not an engaging protagonist.

Annie brings a bit of warmth to the movie, but their relationship isn’t really fleshed out at all, so her love and loyalty for Tom, and her willingness to live the life of a fugitive, feel rather contrived. Some of the dialogue is inadvertently humorous, such as when Tom refers to his beloved Annie as his “lady friend.” 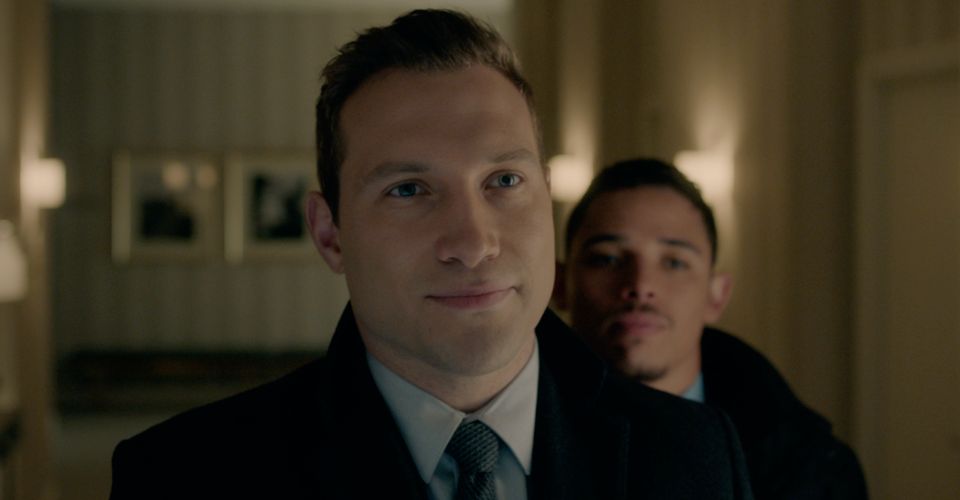 It’s a shame, because there really is the germ of a good thriller here, and there are some entertaining action scenes. If the screenwriters had taken some more unconventional turns, it would have worked well. As it is, it’s just a bit of a disappointment.

Honest Thief is in Australian cinemas from 22 October, with Victoria to follow.