Filmmakers often get accused of fixating on the same set of interests. But in the case of Ira Sachs, those interests are humorously specific. In both his last film, Love is Strange, and his new film, Little Men, Sachs examines the effect of New York real estate prices on lives and relationships, filtering these very adult problems through the perspective of teenage boys. In both films, as a matter of fact, the teenage boys like to travel the streets of New York on scooters. The difficulty with such humorous similarities, though, is that they invite a direct comparison between all the films’ elements. In that type of analysis, Little Men falls short of Sachs’ 2014 triumph.

Whereas Love is Strange focuses on the housing difficulties of an older gay couple after one of them loses his teaching job, Little Men considers the pitfalls of having a handshake rental agreement. Leonor (Paulina Garcia) has been receiving a renter-friendly lease for her Brooklyn dress shop because the landlord thinks of her as part of the family. She’s left in a difficult position, then, when the landlord dies. His children, Brian (Greg Kinnear) and Audrey (Talia Balsam), have inherited his property but not his generous nature, so they seek market value rent in order to pay their own bills. Complicating what gradually becomes a contentious matter is the fact that Leonor’s son Tony (Michael Barbieri) and Brian’s son Jake (Theo Taplitz) have become inseparable. No one wants an ugly situation, but Leonor can’t seem to convince Brian of his father’s intentions to let her stay on at a discount rate, and Brian can’t seem to explain that his father’s desires are immaterial in the face of their own financial realities. The boys try to protest their parents’ dispute in the only way they know how: They stop speaking to them. 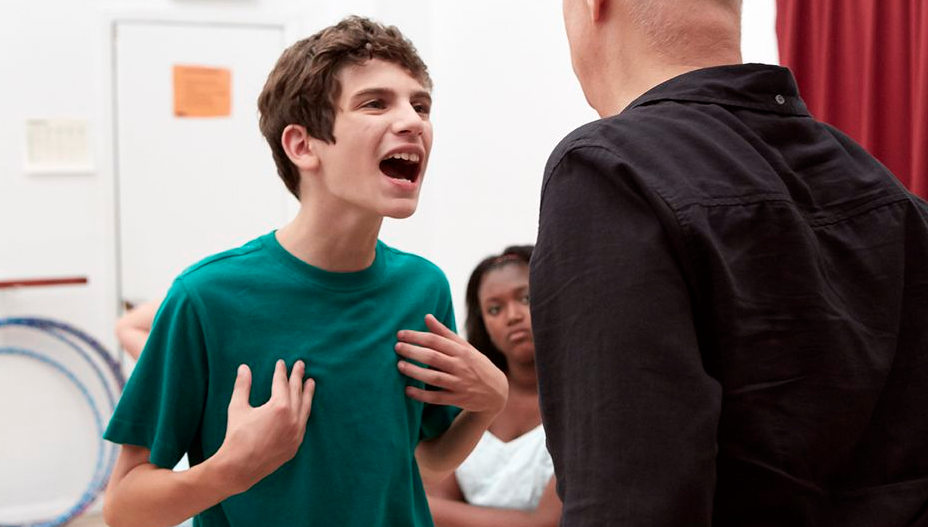 Like its predecessor, Little Men is fascinating as a sociological experiment. It compellingly dramatizes the strains on politeness that result from a financial impasse. Underlying the conflict between Leonor and Brian’s family – which also includes Brian’s wife (Jennifer Ehle), a psychoanalyst trained in conflict resolution – is the fact that no one feels good about requesting the thing they’re requesting. Brian knows the news will not land softly so he beats around the bush. There’s an awkwardness in his behaviour toward Leonor even before we understand the exact nature of their relationship. Leonor plays her hand more strongly, knowing she’s been getting a sweet deal but also that she has no way to survive at market rates.

Too proud to plead her story of woe, she instead tries to appeal to Brian by citing the unknowable will of his father. (Rather imperfectly, as it turns out; she can’t keep from insulting him in the process of trying to ingratiate herself.) Meanwhile, Brian seems to understand that even though he’s legally entitled to something, he may not be morally entitled to it, especially if it will put someone out of business. But he’s also got to answer to his sister, since he got the house and she was expected to receive a larger share of the rental income.

Unfortunately, the relationship most impacted by this disagreement is one with low emotional stakes. Tony and Jake have really only just met, and their relationship seems fuelled primarily by a mutual interest in video games and scootering/inline skating. We don’t feel the potential loss of this friendship, in part because the boys don’t consider that a possible outcome. In fact, they band together to passively resist their parents, strengthening their bond. If we’re going to continue the parallels with Love is Strange, there just isn’t the same gravitas in the relationship between two 13-year-olds as there is with a newly married gay couple separated by the loss of their home.

Some of that can be attributed to their inexperience as actors, though Barbieri is a true find (he’s got the brash confidence of a young Al Pacino) and Taplitz has the movie’s single most effective emotional scene (pleading with his parents to reconsider a course of action). So either the writing is failing them in their interactions with each other, which feel a bit stilted, or they just don’t have much chemistry. (And though Sachs is gay, there isn’t much beyond the general Romeo & Juliet setup to suggest that they may be attracted to each other.) 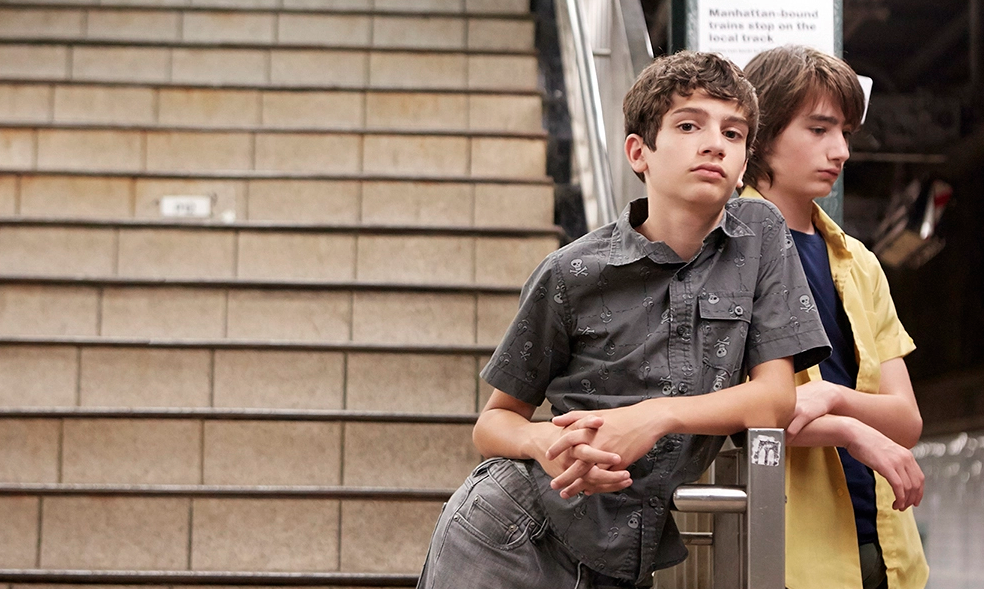 Little Men does have some very affecting moments, and it paints a melancholy portrait of a modern New York City in which gentrification has left numerous unsung victims in its wake. Sachs’ approach is nothing if not humanistic, a sign of his affection for people in general, and for the city these particular people live in. The experience of watching Little Men feels optimistic in spite of the story’s sober conclusions. Which is to say that it will make you think, but won’t leave you in despair – a pretty good outcome for any movie about loss.