"Thornton is an Aboriginal director, but his perspective on the events he depicts cannot be taken for granted as uncomplicated. "

"It’s thought-provoking and hypnotic as a pure example of filmmaking..."

It’s no coincidence that the new movie Sweet Country opened on the eve of Australia Day, a holiday that has lost its lustre as a source of patriotic pride for many Australians, and even been dubbed “Invasion Day” by some. Warwick Thornton’s film wrestles with the very soul of this country and the different types of people who comprise its population, many of whom consider themselves “original” Australians, though that designation really only applies to the indigenous peoples whose marginalisation was first set in motion when the First Fleet landed 230 years ago.

Thornton’s film takes place some 140 years after that, when the indigenous population that has integrated with the whites is largely working in a semi-slave capacity, forced to tend cattle and other needs of the settlements while living outdoors on the property. Not all of these whites are cruel, though; Fred Smith (Sam Neill) is a preacher in the Northern Territory outback who considers his “black fella” an equal, and treats him as such, breaking bread at the same table and clasping hands during the saying of grace. 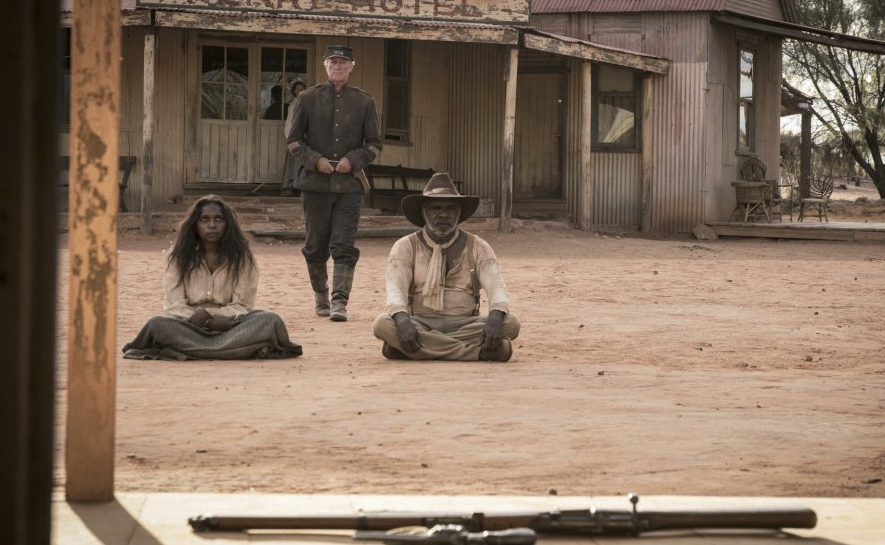 Still, a chain of fateful events is set in motion when Smith is goaded into doing “the Christian thing” by a man on a neighbouring ranch, Harry March (Ewen Leslie), who needs assistance on work around his property related to the cattle. Smith himself is about to head into town for a couple weeks, so he gives permission for his own assistant, Sam Kelly (Hamilton Morris), to help March for a day or two. Removed from the need to be nice for the sake of appearances, March perpetrates acts of cruelness and even assault on the Aboriginal man and his family, which they take in stride. It’s a reality they live with, and to fight back can only lead to bad ends.

As part of another transaction with another neighbour, Kennedy (Thomas M. Wright), March loses track of a teenage boy, Philomac (played by Tremayne and Trevon Doolan), whom he chained up in another act of dehumanisation. Tracking him back to Smith’s homestead, which is now tended only by Kelly and his family while Smith is in town, March starts shooting up the place in his wild, drunken rage at having been defied by Philomac. Kelly fears for his family’s safety, and ends up on the wrong side of a shotgun, with March lying dead on the other end. 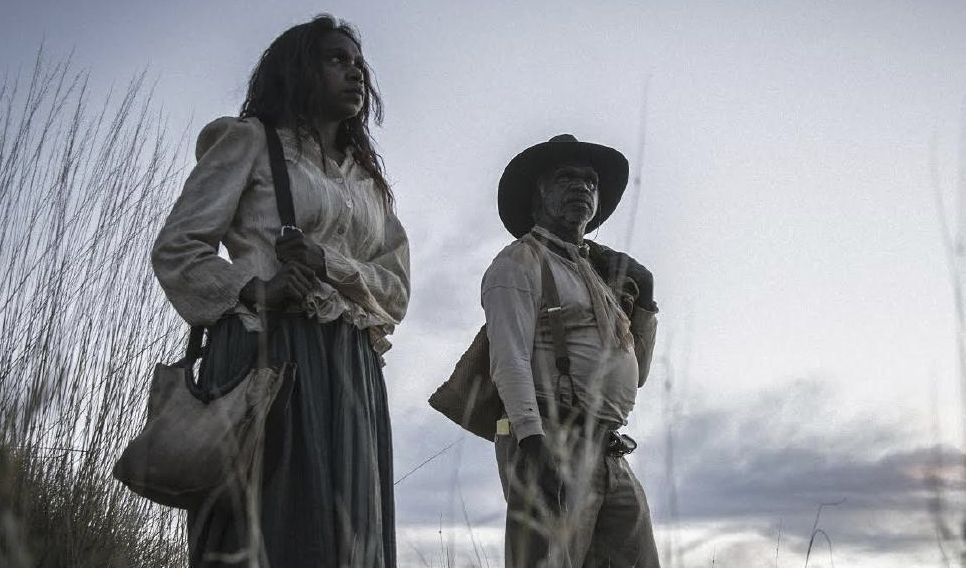 The ensuing odyssey takes the characters – which come to include a sergeant played by Bryan Brown – through the wild and unforgiving country, featuring multiple interactions with Aboriginals who are still living in the traditional ways. Through this we get a view of the whole continuum of any country in which dominant immigrants start spreading through a land, subjugating its population, and ultimately telling newer immigrants from different parts of the world that they aren’t welcome. Sound familiar?

Thornton is an Aboriginal director, but his perspective on the events he depicts cannot be taken for granted as uncomplicated. There are morally compromised characters both among the whites and the Aboriginals, just as there are upright characters on both sides. There can be no confusion that the incursion of whites is responsible for the overall state of affairs, but they are all human beings who make good or bad decisions within that context. Most tragic to watch are the confrontations between Aboriginals who have been living among whites and those who have not, who have been enough alienated from each others’ perspectives that they are basically equivalent to foreigners fighting one another.

In its quest to interrogate modern-day Australia and the terrible racism that still threatens its core, Sweet Country contains a number of visual metaphors that might seem on the heavy-handed side. But it’s surprising how well Thornton’s goals fit nicely within the contours of an early 20th century manhunt through the countryside. The film is basically a western, and it does right by the needs of its genre. It’s also delivering shrewd and piercing commentary on the ongoing identity of Australia, which is still being forged. There are enough characters, side plots and sub plots presented in Thornton’s story that they have an almost anthology effect, operating as allegories for critical moments in the history of race relations, while also making interesting literal story elements that give us a window on outback life from the period.

From a purely artistic perspective, Thornton is doing other profound things that might contribute to his themes, and might just be sterling examples of craft. Interspersed in his narrative are little bits of footage of the characters from other time periods, lasting two to three seconds at most. They show something else that happened in this character’s past or will happen in the future, but they are images only, as the audio of the present tense scene continues unabated. It’s thought-provoking and hypnotic as a pure example of filmmaking, and it may also speak to the timelessness of Thornton’s themes. 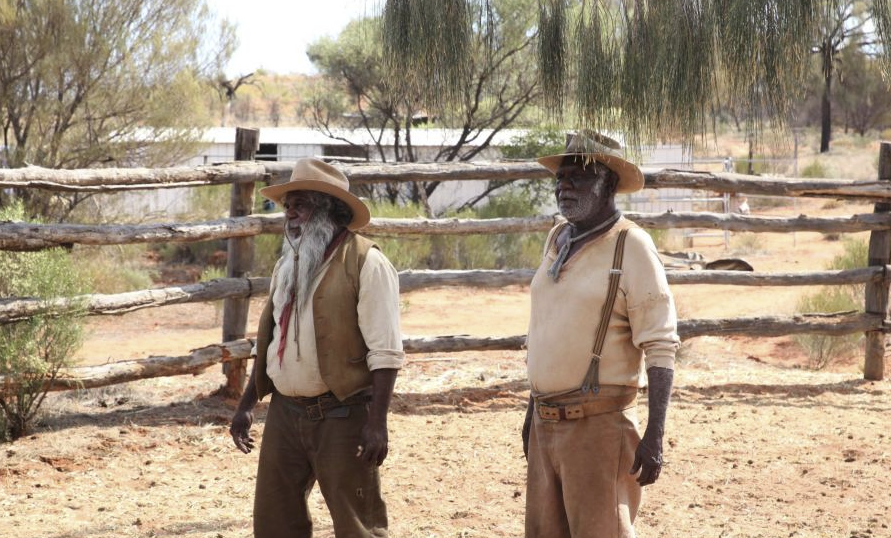 An endorsement of this movie would not be complete without some discussion of its cinematography – which, as it happens, is also credited to Thornton, alongside Dylan River. Sweet Country absolutely demands a viewing on the big screen to fully appreciate the landscapes captured by Thornton and River. They have carefully composed the characters and actions against gnarled trees, scruffy bush, angular rocks and piercing blue skies. And it all looks even better by sunset. Brown’s character does indeed describe it as “sweet country,” and under this lens, you can clearly see why.

In the excellent Samson & Delilah (2009), Thornton considered the plight of his community through two teenagers in modern-day Alice Springs. He’s pursuing the same interests this time with the grand historical view, which applies to this moment of time with the same type of immediacy. Not only has Thornton made one of the great Australian films in recent memory, but he’s solidified his reputation as one of Australia’s most talented and urgently needed cinematic voices.