"The Bookshop should be judged as a movie intended for the older set, but that doesn’t mean it shouldn’t have a pulse."

"There’s an attempt to do that as the release of Vladimir Nabokov’s Lolita is incorporated into the timeline of the story, as an expected flashpoint for the bookshop’s viability. "

The conventional worry about the state of film is that FX-laden blockbusters will prevent films like The Bookshop from being made. That concern is likely exaggerated, as there will always be the need for counter-programming aimed at an older demographic, perhaps especially in months when two major superhero films are dominating the box office. Movies like The Bookshop need worry more about the threat to their existence resulting from their lack of competence or artistic merit.

The Bookshop should be judged as a movie intended for the older set, but that doesn’t mean it shouldn’t have a pulse. This adaptation of Penelope Fitzgerald’s novel is not only slow in its overall narrative arc, it’s paced slowly even within the individual scenes, leaving unnatural pauses in the dialogue and drawing these scenes out to unbearable lengths. 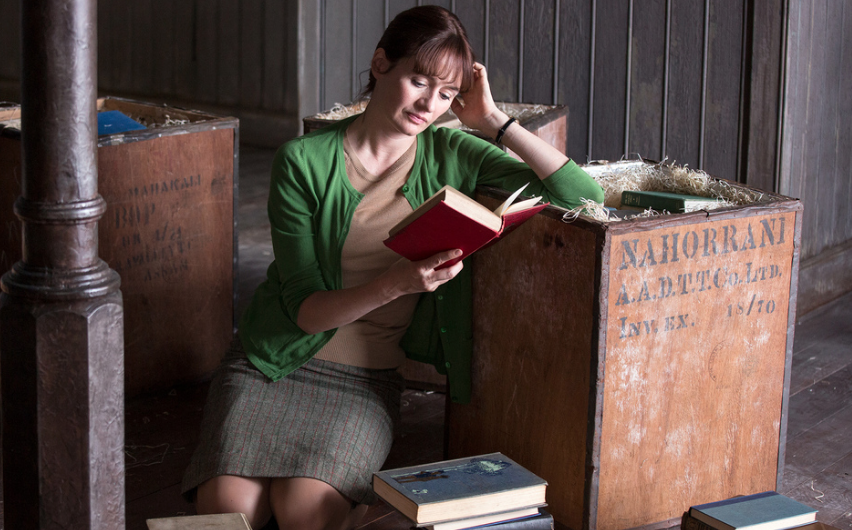 Some of this can be blamed on the direction of Isabel Coixet, but some is also due to the material feeling DOA. There’s a reason they don’t make films like this anymore … even though there’s copious evidence that they still do, present company included.

Florence Green (Emily Mortimer) is a war widow in late 1950s England, who wants to open a bookshop in a small coastal town in Suffolk. What seems like a harmless enough ambition causes the chattering of local teeth, for reasons ranging from the apparent worthlessness of reading as a pursuit, to the fact that the proposed location of the bookshop is where a powerful local busybody (Patricia Clarkson) would prefer an arts centre take foot.

The town doesn’t really need either of these things, given its population and general focus on seafaring professions, but the conflagration is enough to involve every local personality because hey, what else is there to do?

Films set in small towns usually don’t have a problem summoning charm. Directors desiring to give us feel good movies that celebrate some kind of social or intellectual pursuit — books, for example — have usually been able to assemble the right ingredients to make it all go down pretty easy. You realise you’re being manipulated into liking something that’s essentially unchallenging, thematically or artistically, but you go with it because it’s all pretty breezy. 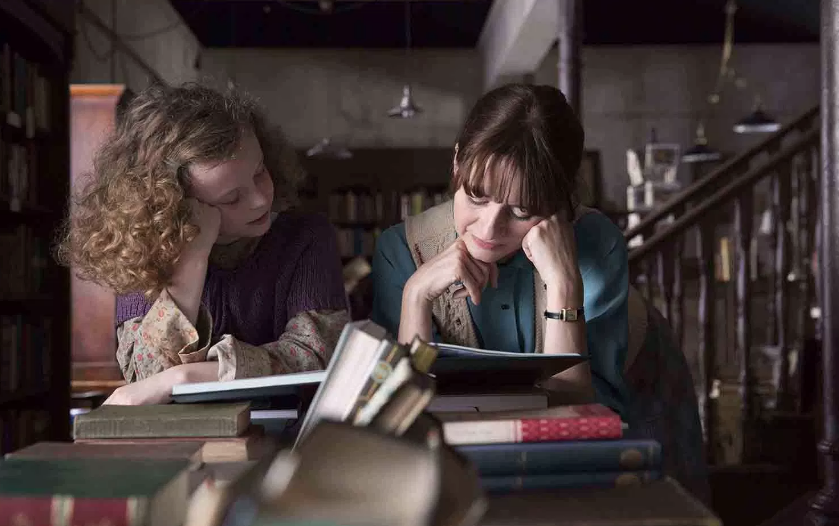 The Bookshop surprises for how ineptly it fails at this. Mortimer is charming enough, and Bill Nighy as a rich and mysterious patron who never leaves his mansion is a welcome addition to any such film. But these actors appear to be actively struggling against the bad instincts of the director, who is also the writer, making her doubly responsible for the stilted nature of the action.

The charm in this situation is supposed to start with the leads and spread to the townspeople – think something like Waking Ned Devine for an example of how to do this right. The eccentric locals in this case, though, are a motley bunch of actors who feel like they were promoted beyond their abilities, almost as though Coixet was forced to draw from the actual population of a small coastal town to assemble a cast of amateurs. Some can’t act, and among those who can, there is a basic absence of charisma, preventing them from being either likable or purposely unlikable. The big name who feels the most uncomfortable here is Clarkson, an Oscar nominee whose naturally good instincts are boxed in by her director. 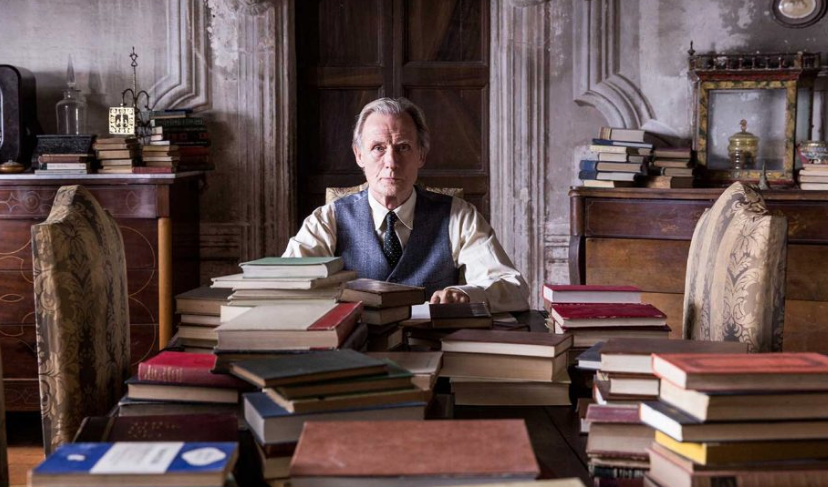 The film is highly inconsistent on a technical level as well. While there’s some good cinematography, as one would hope given the region’s natural beauty, there’s an awkward reliance on closeups, insert shots that have no bearing, and random bursts of ill-advised handheld that can be nausea-inducing. The Bookshop also suffers from distractingly poor lighting.

None of this would matter as much if the film’s themes led anywhere interesting. There’s an attempt to do that as the release of Vladimir Nabokov’s Lolita is incorporated into the timeline of the story, as an expected flashpoint for the bookshop’s viability. That never materialises in the way that would seem obvious. At a certain point, you feel an urge for something obvious to at least put this narrative on track. But the use of Lolita is more notable for the fact that Florence unaccountably orders 250 copies of the book, when the very existence of her business in the first place was considered unlikely in light of the local population’s antipathy toward reading. It does give us an opportunity to see the nice forest green jackets of the book in its original release, but that’s ultimately not much.