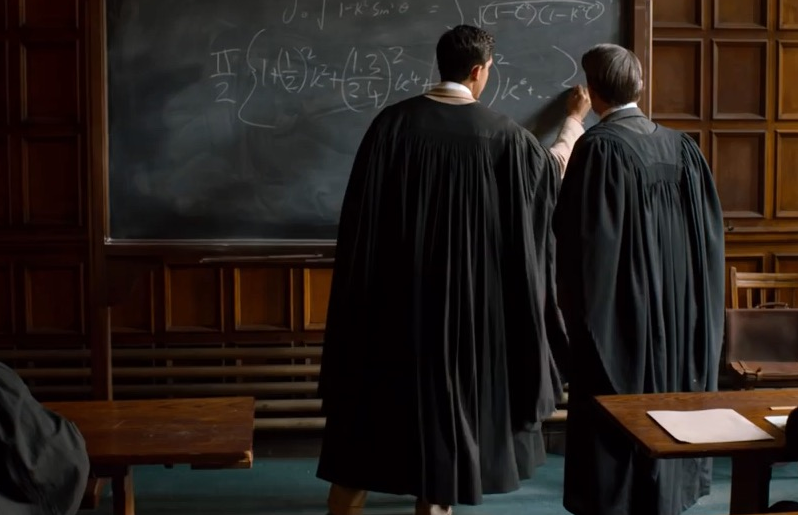 Mathematics and science have always been areas of discomfort for filmmakers. How do you convey concepts so intricate that only the smallest percentage of us could understand to the average moviegoer? A very possible answer is that you can’t, and as a consequence, films about sophisticated ideas end up being condensed into something far more simple. Worse still, those sophisticate ideas can be sideline entirely.

James Marsh’s The Theory of Everything was about the work of theologist and cosmologist Stephen Hawking, except that it was actually about his relationship with his wife. Because science is actually love, didn’t we all know that? Morten Tyldum’s The Imitation Game was about Alan Turing’s process of cracking the Enigma code during World War 2, except that it was actually about the drama surrounding that process and included Turing punching somebody in the face. Heaven forbid we should be interested in Turing’s work. Even in films such a Ron Howard’s A Beautiful Mind, which make valiant attempts to convey the complicated concept in question (in that case John Nash’s work on game theory) audience capacity necessitates dilution. It’s a bit of a Catch-22. If we can grasp it, then how amazing can it be? 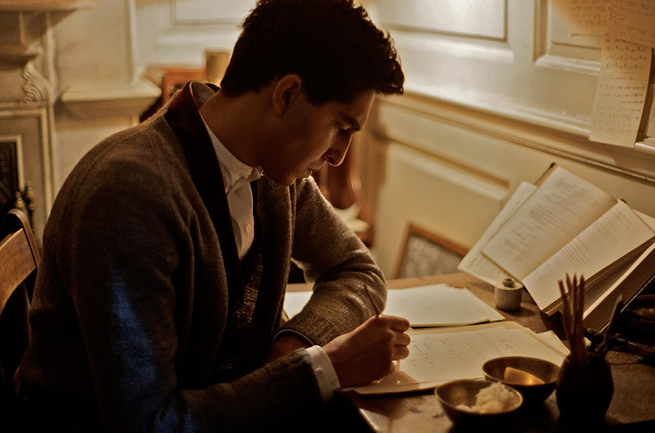 Matthew Brown’s The Man Who Knew Infinity falls prey to the same pitfalls as those films, and it’s duller than all of them, despite being based on a naturally interesting true story. It stars Dev Patel as Srinivasa Ramanujan, a naturally brilliant mathematician living in poverty in Madras, India. With almost no formal training, Ramanujan struggles to find recognition for his ideas, which he believes are groundbreaking. Through a stroke of luck, Ramanujan’s work manages to find its way into the hands of the Cambridge professor G. H. Hardy (Jeremy Irons). Hardy convinces Trinity College to allow Ramanujan admittance, and together they work on taming Ramanujan’s revolutionary work.

Ramunjan was undoubtedly a remarkable man but Brown approaches his narrative with all the subtlety of a sledgehammer, working off a script that labours its beats, which are lifted from comparable films anyway. There’s the old adage in writing that encourages showing rather than telling. Brown is content to tell us how gifted Ramanujan is, as is Ramanujan for that matter, but never comprehensively conveys just why his work with Hardy is so important to the field of mathematics. Audiences wanting to learn more about Ramanujan’s contributions to number theory and continue fractions would do better to consult almost any other examination of the man’s life. The Man Who Knew Infinity is undoubtedly less fabricated that The Imitation Game and less distracted than The Theory Of Everything, but about as illuminating regarding its subject as either of them.