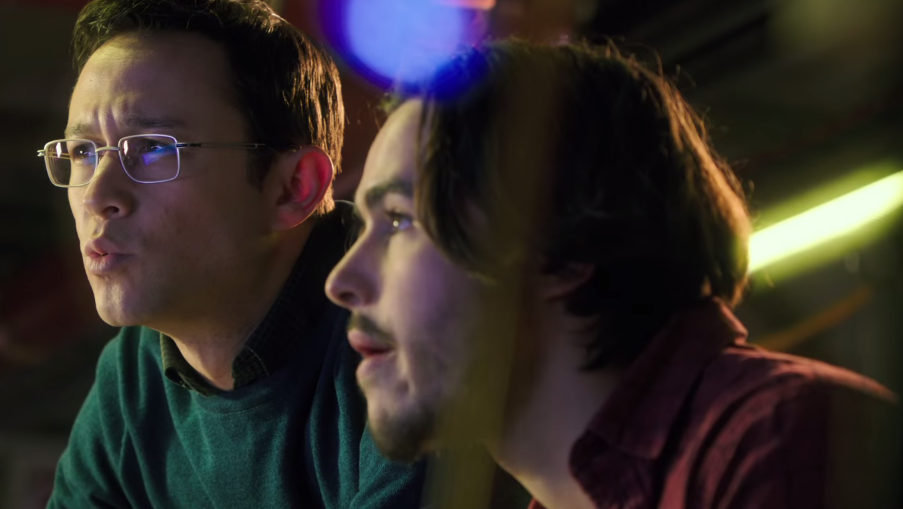 Snowden, Stone’s new flick, actually looks pretty decent, despite Joseph Gordon-Levitt looking annoying in yet another role. There was a time in which that trailer for The Walk played before every single movie we went and saw. Every single movie.

Anyway, check out the trailer for Snowden, it looks cool.

“The true story follows Edward Snowden, an American computer professional who leaked classified information from the National Security Agency (NSA) to The Guardian in June 2013.”