Not as worried as I am about Gretel. 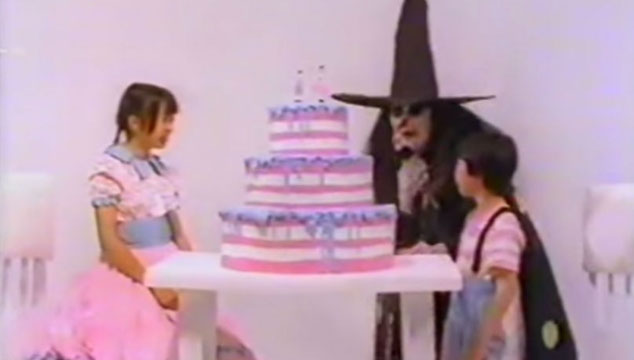 Tim Burton is one of the most renown filmmakers on the planet and while he may not be everyone’s favourite filmmakerBack in 1982 Tim Burton was just a young larrikin who’d been given $116,000 to adapt the story of Hansel and Gretel for a television special. Although having played at the Museum of Modern Art and the Los Angeles County Museum of Art in recent years, Burton’s Hansel and Gretel has remained largely unseen since it aired back in the early 80s. While it’s hardly the greatest film of all time, it’s certainly an interesting insight into Burton’s work and his style before both would become internationally recognised just a few years later. It’s not entirely clear where the $116,000 went though.

Check 0ut the video below –