Trey Parker and Matt Stone tackle the Oscars on LSD 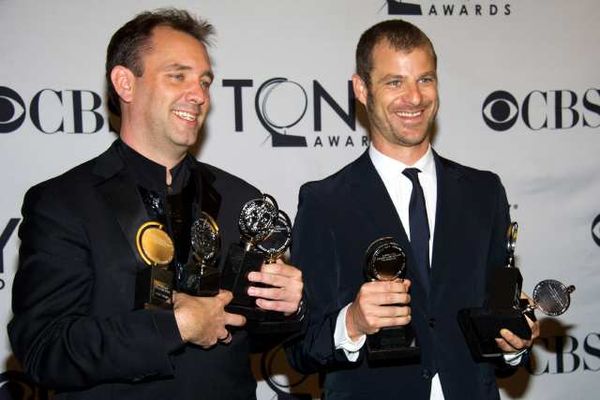 Anybody who’s ever taken LSD, or ‘Acid’ to the layman, will know that it’s can get terribly confusing at the best of times. It would almost certainly be more confusing if you were surrounded by thousands of people, including reporters and photographers, and being broadcast all over the world. Well, back when South Park and The Book of Mormon creators Trey Parker and Matt Stone attended the Academy Awards, they decided to jump in the deep end and ingest a healthy amount of LSD beforehand. Parker was nominated for the song ‘Blame Canada’, which featured in the film South Park: Bigger, Longer & Uncut.