WB and the Kubricks endorse this doco on The Shining. 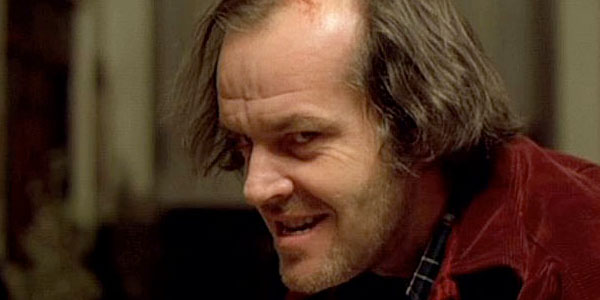 Contrary to popular belief, the widely publicised documentary Room 237 was made without the blessing of the Kubrick estate or Warner Bros. It also focused more on the endless theories surround Stanley Kubrick’s masterpiece The Shining rather than the making of the film itself.

Recorded over the space of three years, the documentary below follows the making of The Shining and features interviews with camera technicians, assistant directors, artists and Kubrick’s wife Christine.

“Endorsed by The Kubrick Estate and Warner Brothers – the only modern documentary about THE SHINING to have this honour! Tweeted about by the British Film Institute and The Academy of Motion Picture Arts and Sciences! This is the oral history story of the making of Stanley Kubrick’s horror masterpiece THE SHINING.”