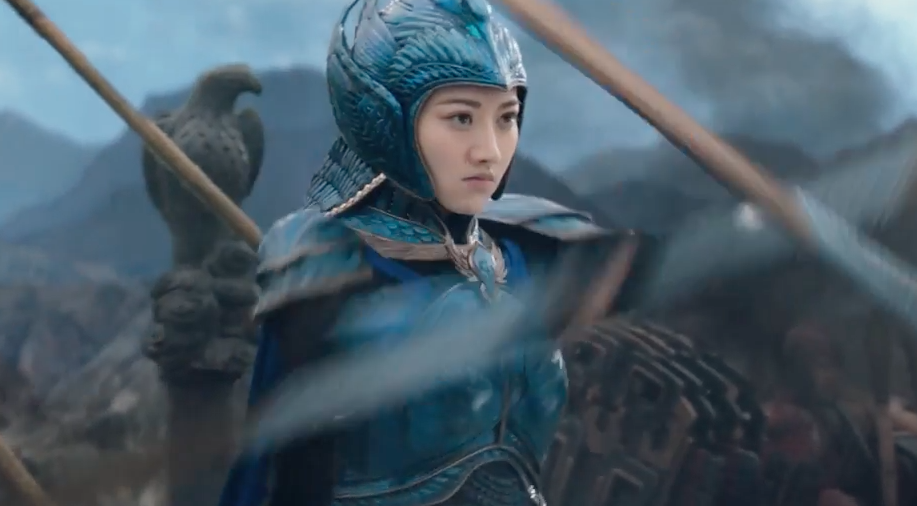 Remember that time you thought that you watched a trailer for a movie directed by the fellow that made Hero and House of Flying Daggers about Matt Damon with a ponytail fighting a bunch of monsters alongside a Chinese army on the Great Wall of China. At the time, you thought it was a dream. It had to be a dream. It wasn’t. The second trailer has just arrived on the internetweb.

Amid accusations of whitewashing, here is the brand spankin’ new trailer for Zhang Yimou’s The Great Wall and we have absolutely zero clue how to feel about any of it. In one hand, there’s all the awesome stuff. In the other, there’s Matt Damon with a ponytail. Don’t get us wrong, Matt Damon is fine and so are ponytails. Even together, we’re sure they can be good. But what on earth is he doing in this movie? Prove us wrong, Zhang Yimou. We’d love nothing more than for you to prove us wrong.

“In the battle for humanity, an elite force makes a heroic stand atop the Great Wall of China”