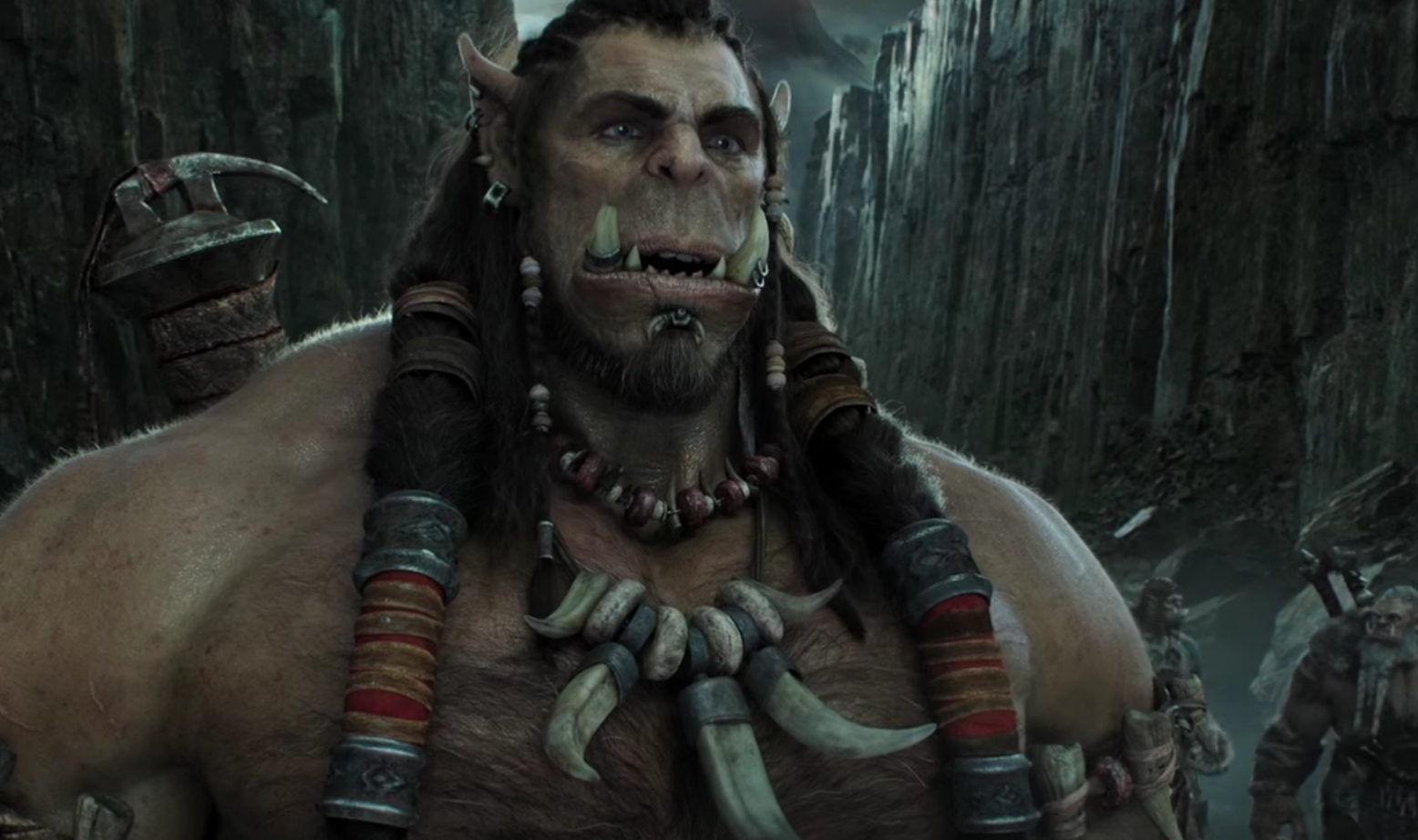 We never thought we wouldn’t be excited for a Warcraft film, but these godawful trailers are really hammering the enthusiasm right out of us. Whoever thought it was the correct decision to include a Prodigy track in a Warcraft film trailer needs to back up right now and have a long hard think about their life choices.

In addition to those thoughts we just had, here is another. What on earth is going on with the visual effects in this film? It all looks so…we’ll let YouTube user ‘JimBobWales’ speak for us: “This is gonna be shit.” Yep, that just about sums it up. We couldn’t be less excited for Warcraft. Prove us wrong, Zowie Bowie!