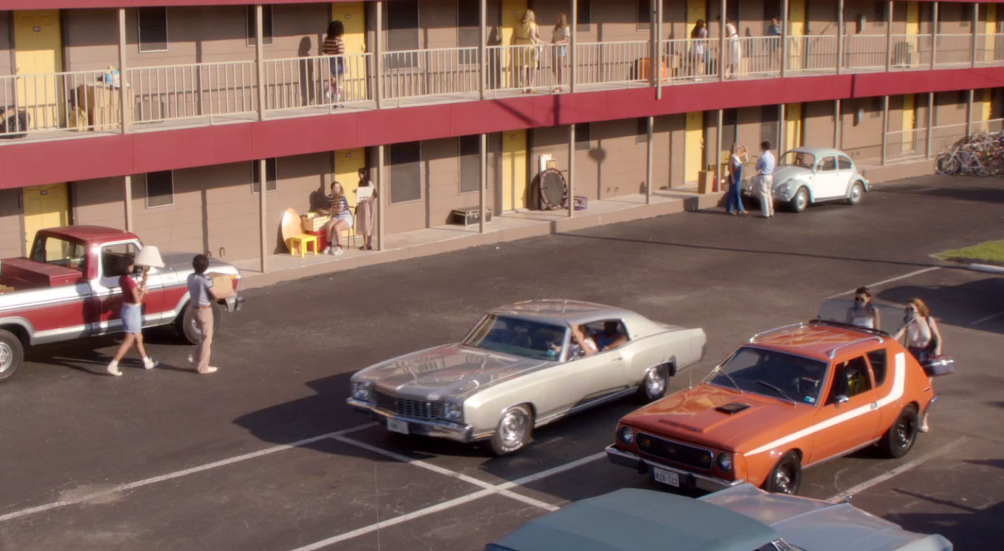 We’re not unhappy about the fact that EWS looks a heap like DAC because DAC is an awesome film. It’s healthy to rewatch DAC at least once a year anyway, so why shouldn’t there be more films like it to rewatch on a yearly basis in the name of health?

Linklater is one of America’s most endearing filmmakers; certainly unafraid to push himself and the medium to new and interesting places. And he’s coming of the back of Before Midnight and Boyhood, so it’s been a hellava few years for the big fella. Time will tell whether that hot streak will continue into 2016.

“Set in the 1980s, the film follows the lives of college freshmen who are also baseball players.”

Everybody Wants Some stars Blake Jenner, Ryan Guzman, Tyler Hoechlin, Wyatt Russell and Zoey Deutch and is set for release in April, 2015.