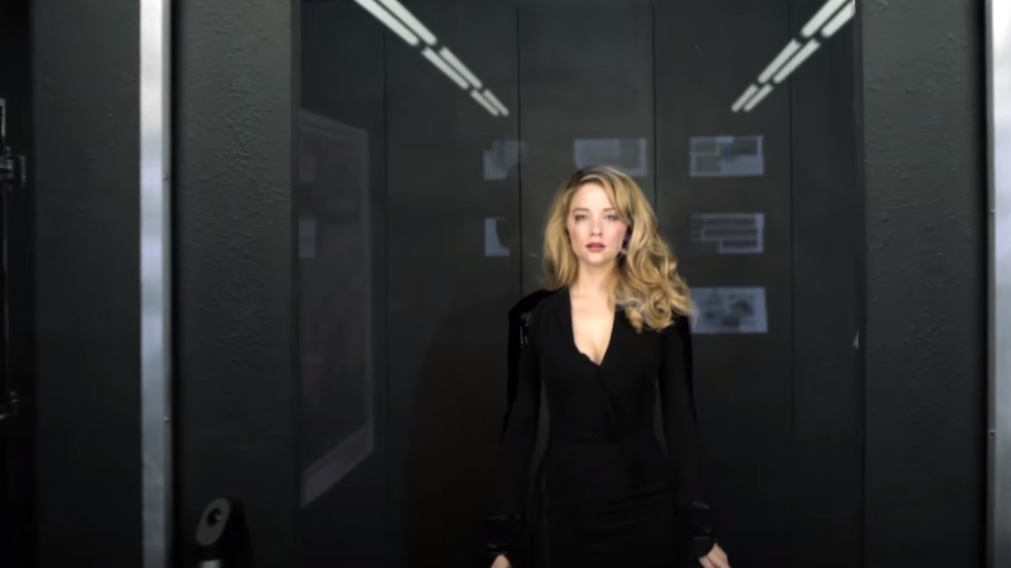 Watching this trailer for Hardcore Henry might give you a headache. It gave us a headache. Video games have been blurring the lines between game and cinema for year now, with titles like Red Dead Redemption, The Last Of Us and Arkham Asylum offering extraordinarily cinematic gaming experiences. And now, movies are becoming more like games?

“Hardcore Henry is a first-person perspective action film, in which the audience sees everything through the eyes of Henry, who’s resurrected from the brink of death and remembers nothing about his past. He is trying to save his wife Estelle, who has been kidnapped by Akan, a powerful warlord with a plan for bio-engineering soldiers. In the unfamiliar city of Moscow, Henry tries to avoid being killed while discovering the truth behind his identity.“

Hardcore Henry stars Haley Bennett, Sharlto Copley, Danila Kozlovsky and Cyrus Arnold and is set for release in the U.S. in April, 2016.