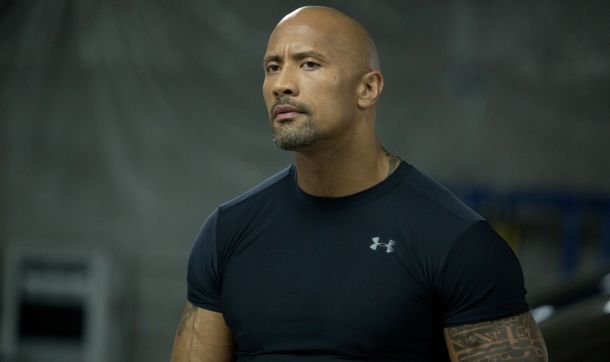 This isn’t a trailer for a film based on Grand Theft Auto: San Andreas with The Rock as CJ. That’s the sort of perfection Man may only dream of. This is a trailer for Brad Peyton’s upcoming disaster film San Andreas, in which The Rock plays a dad who is good at battling earthquakes. Still pretty good news then. The bad news is that Peyton directed Cats and Dogs: The Revenge of Kitty Galore.

“After a devastating earthquake hits California, Los Angeles Fire Department rescue-helicopter pilot and his ex-wife attempt to leave Los Angeles and head to San Francisco to find and rescue their estranged daughter.”

San Andreas stars Dwayne Johnson, Carla Gugino, Paul Giamatti and Alexandra Daddario and is set for release in May, 2015.