Let’s get some miners! 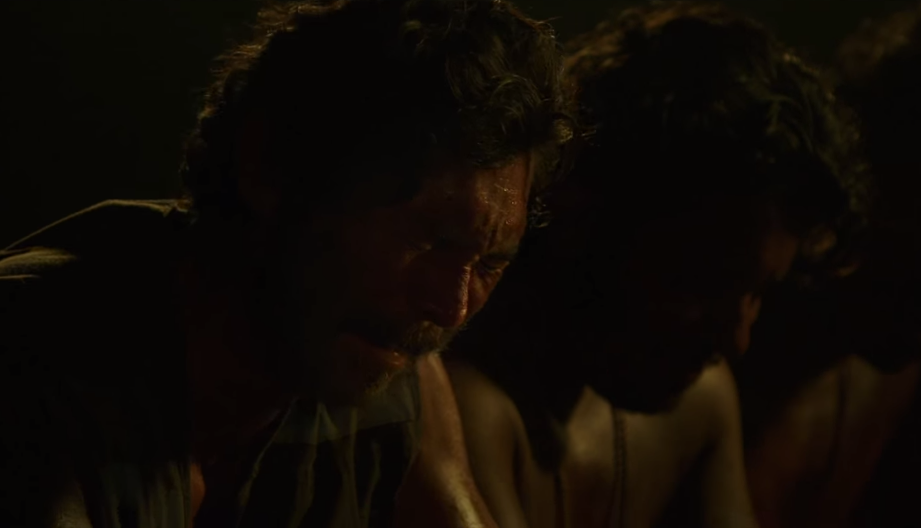 Let’s get some minors! Ok, so the guy in the trailer says ‘miners’ not ‘minors’, but it still sounds very funny to us. Good old Antonio Banderas. It’s good when he pops up every now and then, even if it’s for a bad looking film like The 33. For anyone playing at home, The 33 is directed by Patricia Riggen, who made the curiously titled Lemonade Mouth, and focuses on the 2010 mining disaster when 33 miners were trapped under a mountain in the San José Mine, in Chile for more than two months. If that sounds fucked up to you, that’s because it is. We’d like to get behind this film. We really would. Except it looks crap. And we hate films when people put on silly fake accents, like Juliette Binoche does in this trailer.

“The film’s plot will mostly focus on the disaster and its aftermath, where the rescue teams attempted to save the trapped miners over the course of three months.”

The 33 stars Antonio Banderas, Rodrigo Santoro, Juliette Binoche, Gabriel Byrne and Bob Gunton and is set for release in November, 2015.