The long-awaited follow up to Zach Braff’s Garden State 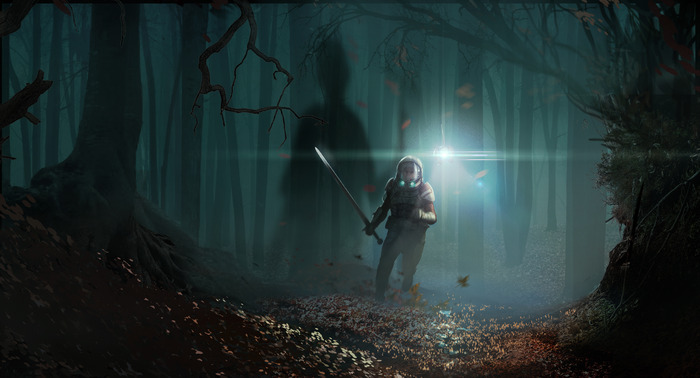 After a reasonably controversial start thanks to Zach Braff’s contentious Kickstarter campaign, his second directorial effort Wish I Was Here is on the way and it finally has a trailer. It certainly seems to be appealing to fans of Braff’s first film, the surprise hit Garden State, right down to the prominent use of a song by The Shins.