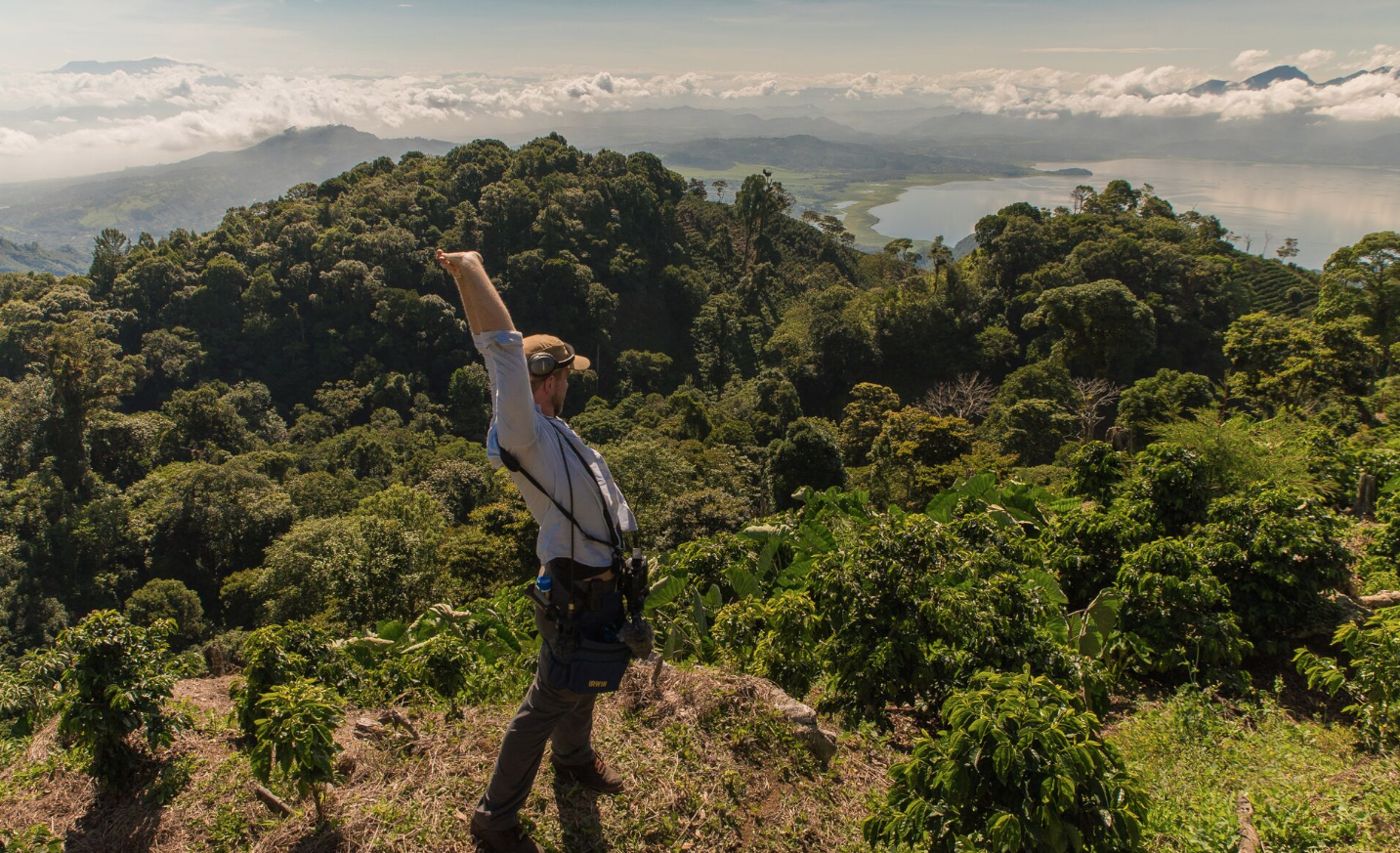 Jeff Hann’s documentary, The Coffee Man, will be playing at this year’s inaugural Melbourne Documentary Film Festival, and is shaping up to be one of the most fascinating films of the festival. We got the chance to talk to Jeff and ask him about his experiences as a filmmaker and her thoughts on navigating the world of independent filmmaking.

I’ve always been into creative storytelling and after picking a camera up whilst traveling abroad I got into documentary film and wanting to explore it more.

I decided I wanted to be a filmmaker around 4 years ago and bought a Canon 7d and started studying and SAE in Melbourne.

I’m a bit of a camera nerd and love watching great cinematography and interesting characters within doco film. Phillip Bloom is an interesting D.O.P to watch and follow and I love great story-telling, especially good documentary. 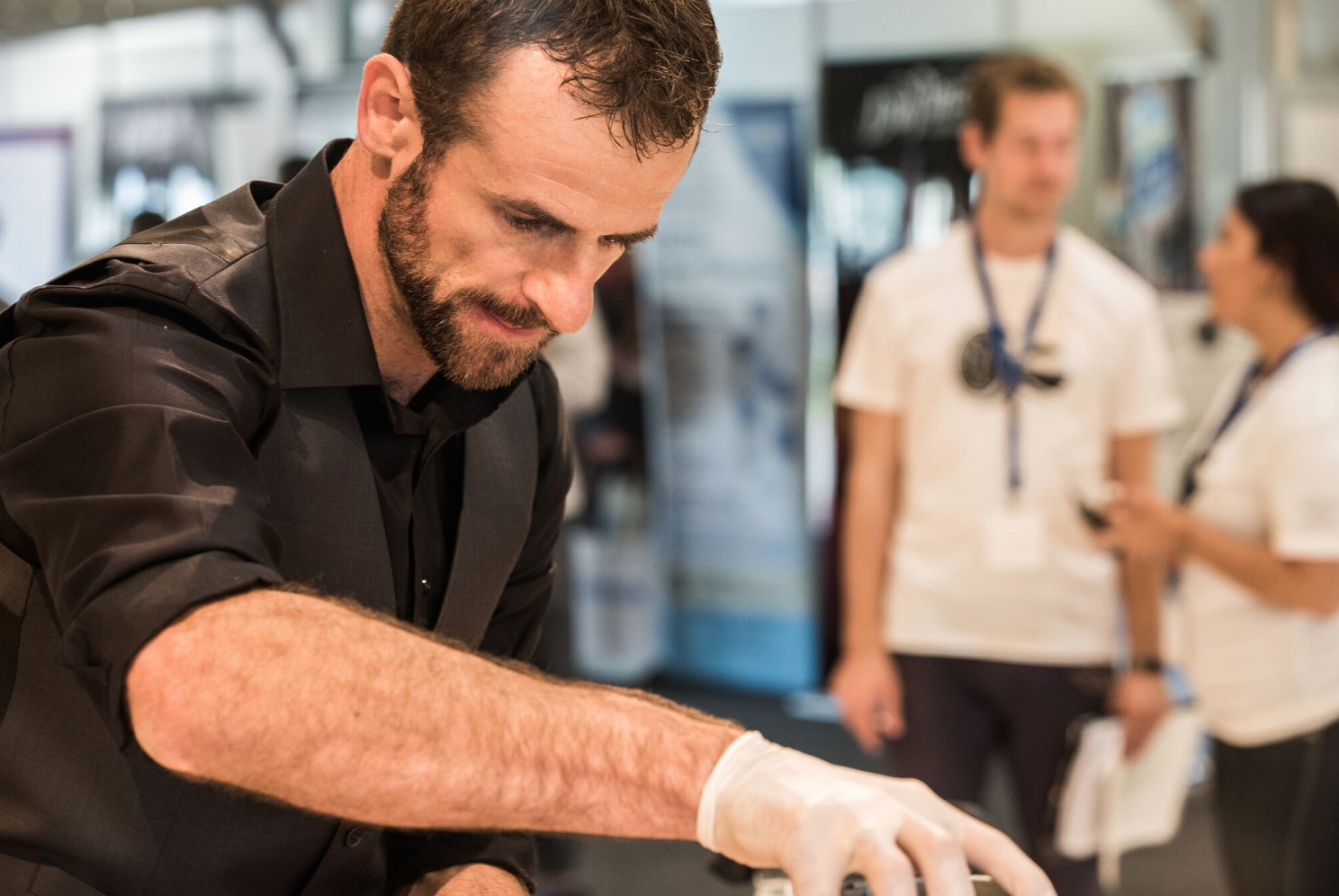 I love being out in the field and being in a situation where you’re filming and the story you’re telling could have multiple outcomes. Observational Documentary film is so exciting as your script can only go so far without the events having taken place. Pre-empting the future and running and gunning I find the most enjoyable and rewarding working alongside passionate people.

This is our first feature film so there has been many hurdles throughout the process. We were threatened legally by a company overseas with our original name of the film, so we had to get a lawyer involved and then change our name of the film.

The story is the most important thing. However, determination and passion to see the film project through is a must. Also a good eye for detail and having the right people on board the project.

I think making short films is good practice before embarking on a feature length.

We all make loads of mistakes and its good to get some of them out of the way before a feature film. 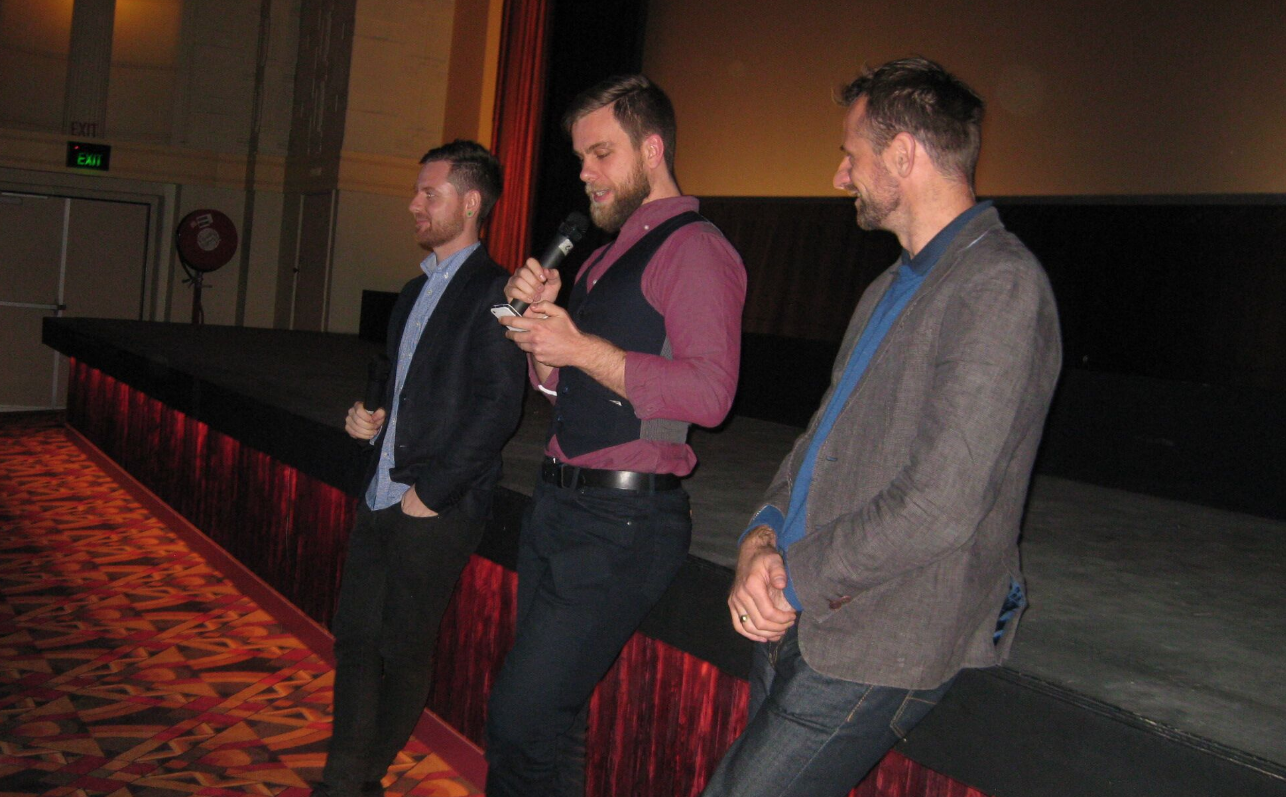 Very excited about getting our film The Coffee Man out in the world and showing the coffee industry and the world this film. For Roland (producer ) and I this last two years have been consumed by this project

Find the aspect of film making you have a passion for and focus on this.

Find passionate and determined people to work with that work with well.

Watch a lot of movies and talk about why you like them and dislike them with people.

Don’t be afraid to ask questions