Ian Hamilton is the director of the documentary, Angels Gather Here, which will be screening at this year’s Melbourne Documentary Film Festival. We had the chance to chat to Ian about the film, and his experiences working as an independent filmmaker. For the chance to check out Angels Gather Here, and other fantastic documentary films, head over to the Melbourne Documentary Film Festival website to grab your tickets!

Found a Super Eight Camera at a garage sale and was hooked. 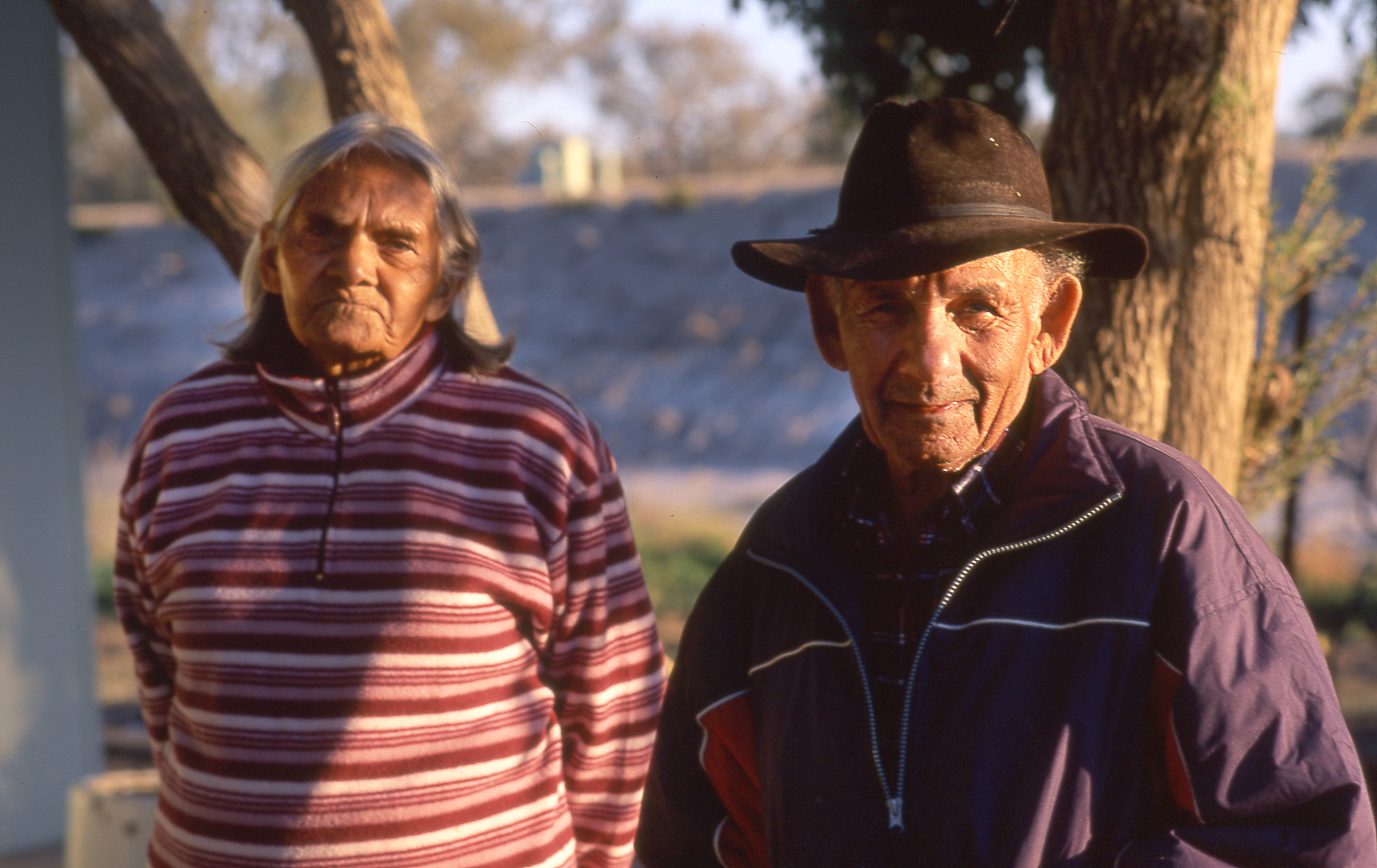 Shooting feature doco, Honeymoon in Kabul,  in Afghanistan was probably the most challenging. Two weeks in a war zone, with no budget, guns at your head and kids dying of preventable diseases. Amazing privilege to tell that story. 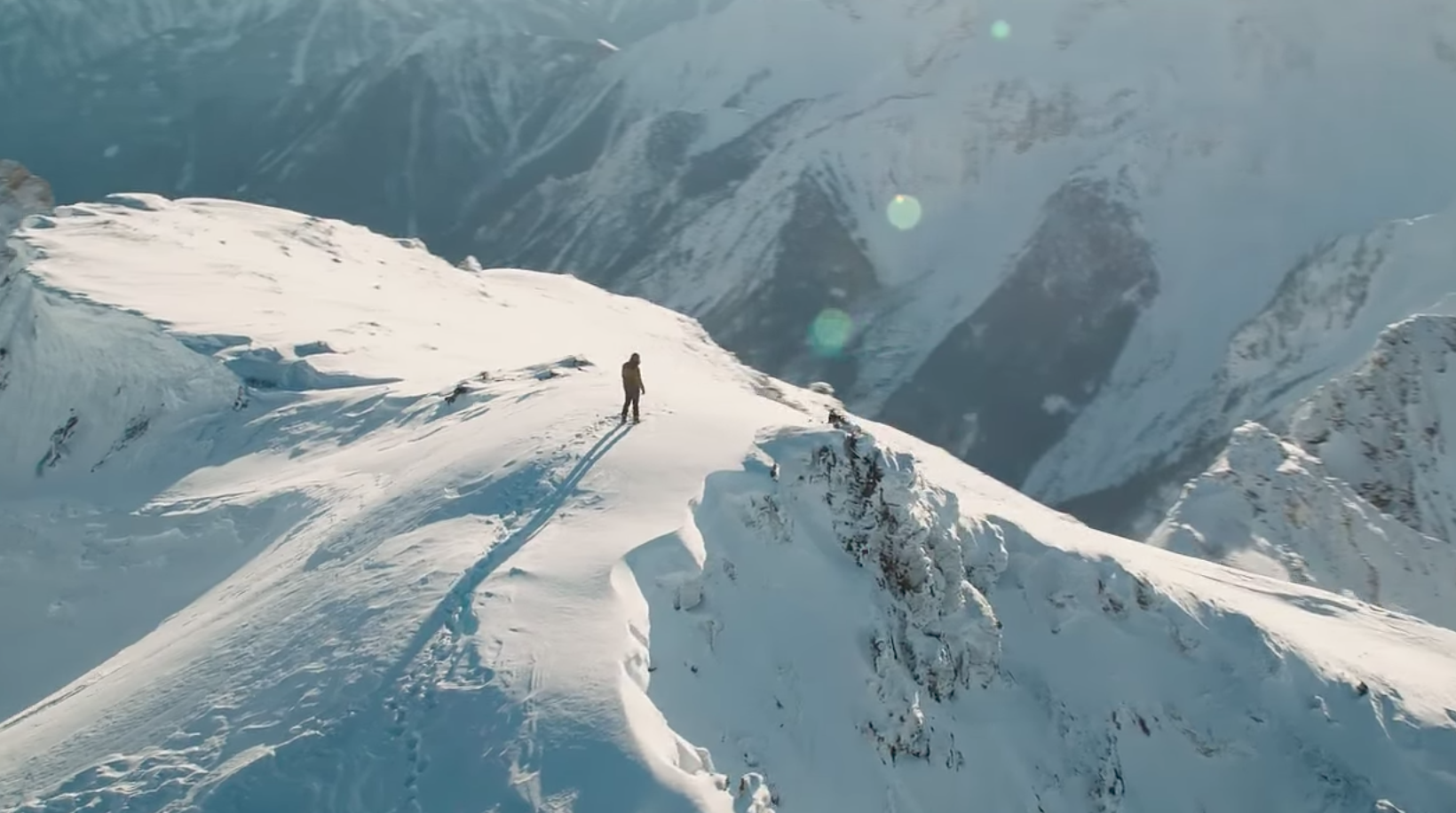 I’ve used social media successfully to promote my last feature both in Australia and the USA . It’s definitely becoming coming a bigger part of film producing.

What can you tell us about your film

Angels Gather Here is a 50min feature documentary It follows Jacki Trapman’s journey back to Brewarrina to celebrate her parents’ 60th Wedding Anniversary. As we learn that Jacki’s mother was among the stolen generation, the film examines the resulting ripple effect on the Trapman family across four generations. 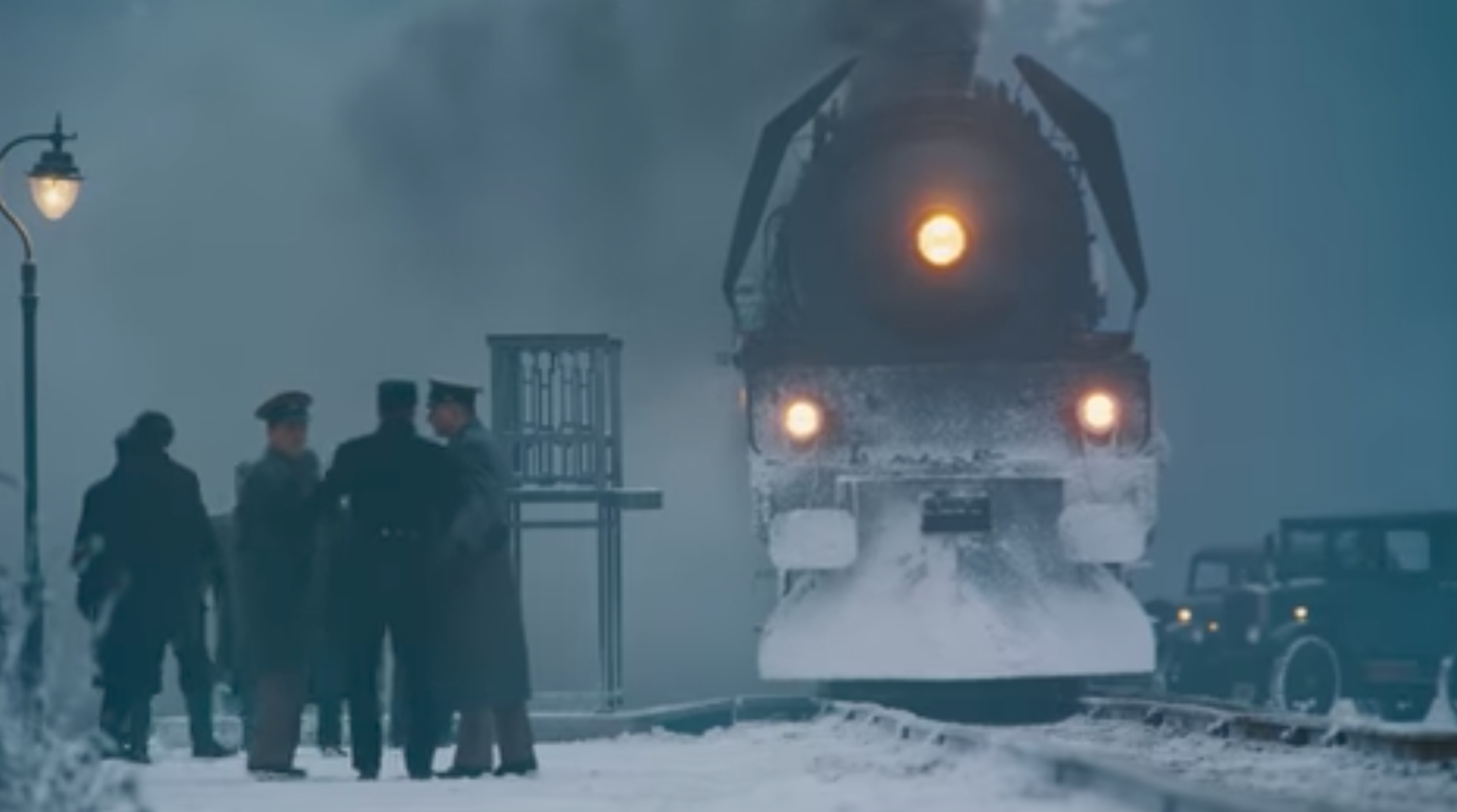 We are really keen on touring the film over the next year to raise awareness around the ongoing effects of government policies on Aboriginal and Torres Strait Islander people  .