Rock around the stock. 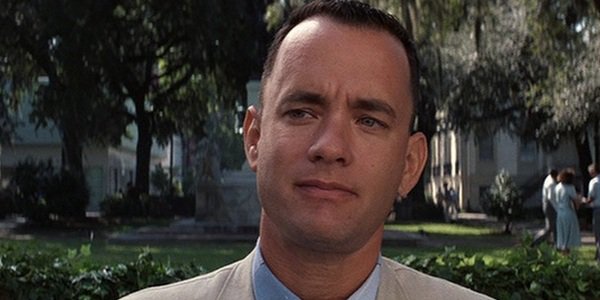 Stock footage is an odd thing, isn’t it? What’s disturbing about stock footage is that we’re not even quite sure why it’s odd and disturbing, and yet every time we think about stock footage we feel as though we’ve just watched Schindler’s List on repeat for eleven years straight. Stock footage is the leprechaun of the film industry – creepy little tackers who have no right existing in the real world but who always seem to pop up at the most inconvenient of times. But unlike leprechauns, getting stock footage out of your life isn’t as simple as luring it into the basement with a bowl of cinnamon milk while you hide behind the old bookshelf with a sawn-off shotgun. Stock footage is here to stay – so let’s celebrate it with this video! The kindly folks over at Dissolve.com have managed to recreate famous movies using only stock footage from their archive. When we say ‘recreate’, we almost certainly just mean ‘cut together clips so you can sort of guess which movie they mean.’