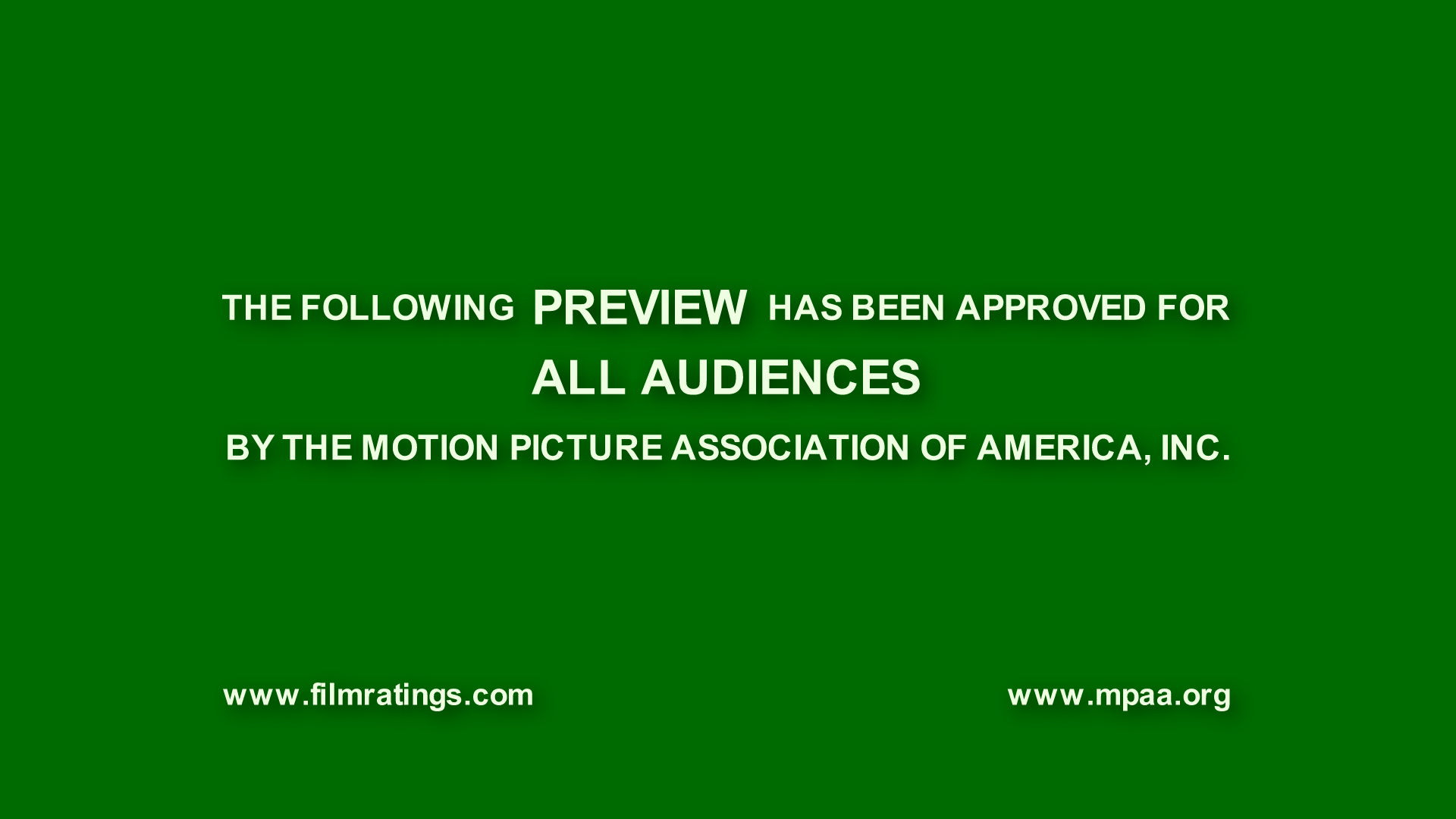 “I don’t know about you but there are certain elements of the cinema industry that interest me almost as much as the films themselves. And one, more than all the others. Mini phrases, like ‘one man’, ‘the world awaits’ or ‘this summer’. Strobe lighting, explosions, entire orchestras reaching climax. I’ll sit by my computer, hanging out for these things to be released, and when they are, I’ll watch and rewatch them, scrutinising every last detail until it’s all committed to memory. If there’s one part of the film industry, that isn’t strictly film, that dominates my interest out of the cinema it’s film trailers.”