Film enthusiasts will talk about 1917 for decades to come, so immense are its technical accomplishments. When was the last time you didn’t know how a moment in a film was manufactured? The advent of computer imagery in film has largely robbed cinema of its capacity to awe. Any magic trick loses its impact when everything is possible and what is cinema but the most beloved magic trick in the world? What is computer imagery but a tool for the impossible?

1917, the new film directed by Sam Mendes, possesses virtues that extend well beyond technical wizardry and reminds us that CGI is best used as a tool not a crutch. Films like Mad Max: Fury Road and Mission: Impossible Fallout embraced practical special effects and made an impression because reality speaks to our willingness to suspend disbelief more than something we know isn’t real does. 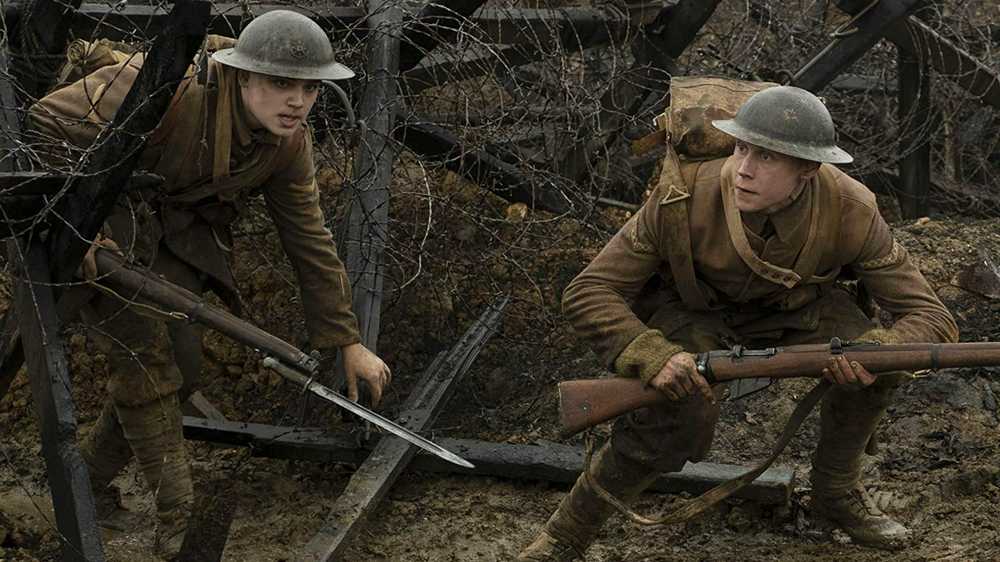 Mendes’ film is presented as an illusion of one, largely unbroken shot. This is not a new conceit although such a film has quite literally never been accomplished on the scale it is here. Hitchcock’s Rope took place within the confines of a single apartment while Iñárritu’s Birdman occupied a Manhattan playhouse and its immediate surroundings. Edits are hidden in these films, although just a small part of the technical marvel of 1917 is how covert many of the cuts are.

Long takes are often, and unwisely, implemented for the sake of ostentation. The gimmick is not actually a gimmick here. Rather, it is designed as a tool of immersion, establishing space just as it can also disorientate. The long take lends itself to the endless labyrinthian trenches of war, as previously so vividly captured in Kubrick’s Paths of Glory. Christopher Nolan has spoken at length of his intention for his World War 2 film, Dunkirk, to replicate the immersion of Virtual Reality on a two-dimension imagescape. Mendes’ film, in that regard, has surpassed Nolan’s.

1917 focuses on two young British Lance-Corporals in Northern France during the first world war. It is soon after the German retreat to the Hindenburg Line during Operation Alberich. Schofield (George MacKay) and Blake (Dean-Charles Chapman) are assigned the likely suicidal task of crossing through No Man’s Land to deliver a message to another battalion warning them of an impending attack. Should they reach the battalion before it goes unsuspectingly into a trap, Schofield and Blake will save 1,600 lives, including Blake’s brother.

It’s important to note that 1917 functions primarily as a thriller, not as a comment on war. Paradoxically, the film manages to sidestep a common dilemma of war films in that it never presents warfare as perversely appealing. Spielberg’s Saving Private Ryan, though not without considerable merits, is popularly heralded as a paradigm of the genre but might readily be perceived as an action adventure. 1917 is not an adventure story, it is a thriller, but one that conveys all aspects of war as unremittingly awful. 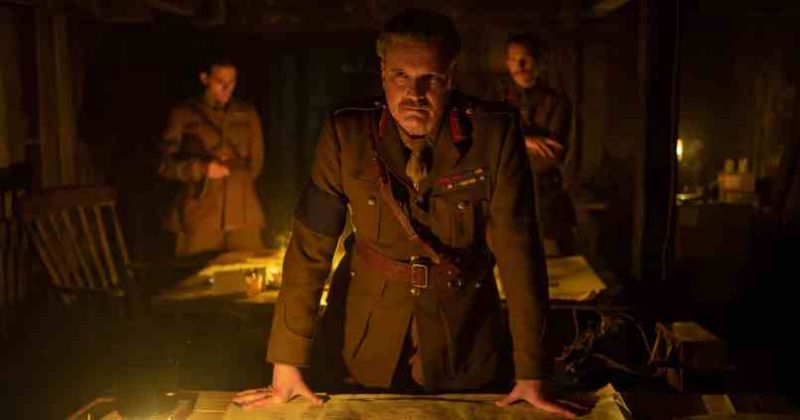 Time, an enduring obsession of filmmakers the world over, plays a significant role in Mendes’ film. The events are presented as real time, although we understand as we watch that the time in 1917 is an impossibility. Schofield and Blake endure a Spielbergian progression of peril, hopping from one pitfall to the next. This does not reflect reality, nor is it so intended. The events communicate something larger that has been condensed into the confines of a two-hour film, a microcosm of a war that was won inch by inch.

That 1917 is a serious achievement beyond the central artifice of the long take is the true achievement of Mendes’ film. The long take fundamentally restricts the filmmaker from tools they are used to having, particularly common editing dodges such as leaving moments, lines or whole scenes on the cutting room floor. Mendes and his crew and cast have united simplicity and complexity with an articulate blend of literature, image and sound, most of which were undoubtedly planned even more meticulously than on a regular film. It is a credit to all of them that 1917 is as good as it is.