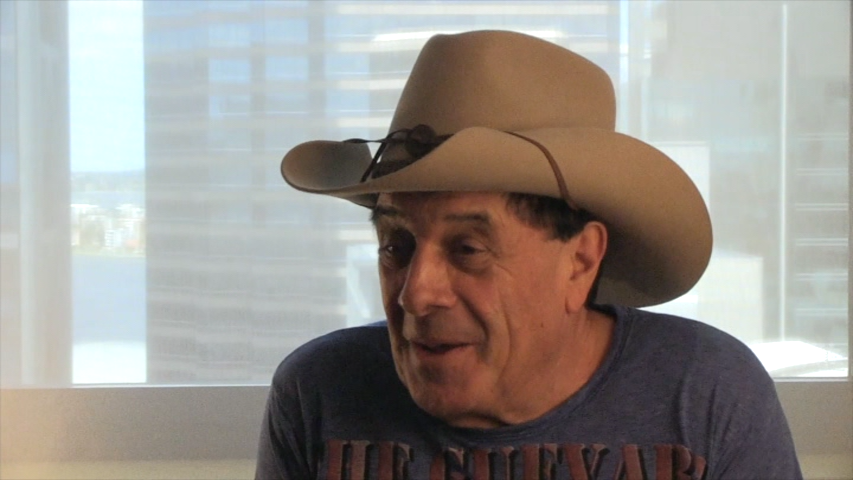 Gavin Bond is an up and coming Australian filmmaker. His short documentary, Todd Who?, tracks Bond’s thirty-year obsession with with criminally underrated rock musician Todd Rundgren. Bond poses the question of why Rundgren isn’t more widely recognised and attempts to rectify this by showcasing some of the rockers achievements. Todd Who? will be playing at the inaugural Melbourne Documentary Film Festival later this year. We got the chance to talk to Gavin about his experiences as an independent filmmaker in Australia.

After producing my own public access film review show in Perth for 10 years and then becoming a print film reviewer soon after that, I decided to put my money where my mouth is and have a go at making my own film. I thought it made sense to try my hand at making a documentary seeing as I was a big fan and student of the genre.

The introduction of a community television station in 2000 allowed me to hone my skills and have some practical experience. It gave me the confidence and belief to have a go at film.

I am a devotee of doco filmmakers Michael Moore and Errol Morris. “Roger and Me” and “The Thin Blue Line” are my favourites and influenced my narration style and interviewing technique.

Writing, researching and networking. The two documentaries I have made (Buff and Todd Who?) involved topics I was passionate about and I thrived on researching the info. It has been a real buzz for me to contact and interview some heroes of mine to interview for my film. I also love being involved in film fests where you get to see a host of eclectic films and meet other filmmakers.

Acquiring any kind of funding is a constant battle. Finding time (outside of my day job) to edit and shoot can be a real challenge. I have also found it hard to promote one’s film as (aside from indie film fests) everything in the commercial film world seems to revolve around money. 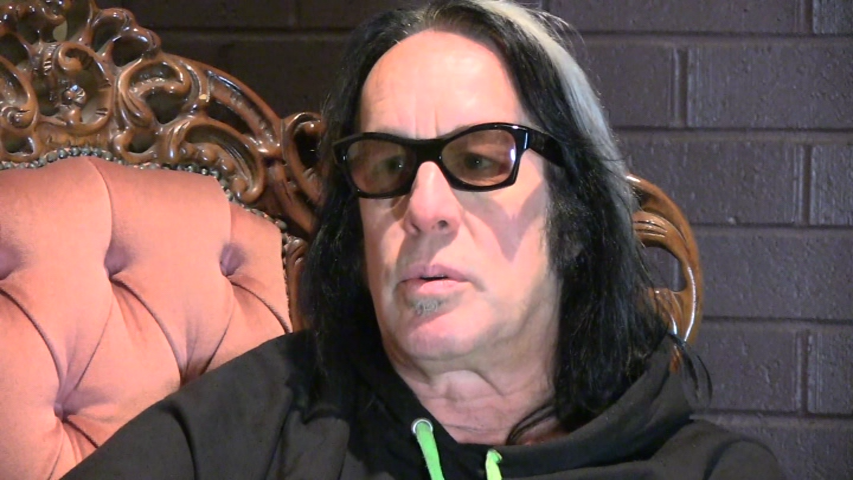 The script and characters. Visual style, soundtrack and editing is important but first and foremost is creating/presenting protagonists you care about and having realistic dialogue.

Definitely. You can experiment with so many things when making short films and it also teaches you troubleshooting skills. You also forced to have far more realistic expectations when making a short film.

Film pages on Facebook etc.… are now essential in generating interest in your film and promoting your product. Social media has certainly assisted word of mouth and support for my current film.

I have just finished a script for my first fiction short film. It’s a crime drama with plenty of black humour and a social conscience.

Be true to your vision. Having a genuine passion for the subject and an original idea goes a long way in overcoming budget and time constraints and lack of support