"There is no Swastika, only the pending disaster that will accompany its presence. If there is a villain, it is war. "

"I have had many problems with Nolan’s filmmaking over the course of his career, but his ambition is not one them."

Cinema and war have an uneasy rapport. No film exemplifies that for me more than Steven Spielberg’s Saving Private Ryan; an impressive action adventure movie but also one that revels in the horrors of war. Spielberg juxtaposes the brutality of the battlefield, which he emphasises with weird relish, with clever film techniques (the sound of the rain mutating into the roar of machine guns) or those nifty beats that have become ingrained in the director’s style (the soldier being hit in his helmet with a bullet, only to take his helmet off to inspect the rupture as another bullet hits his exposed head). 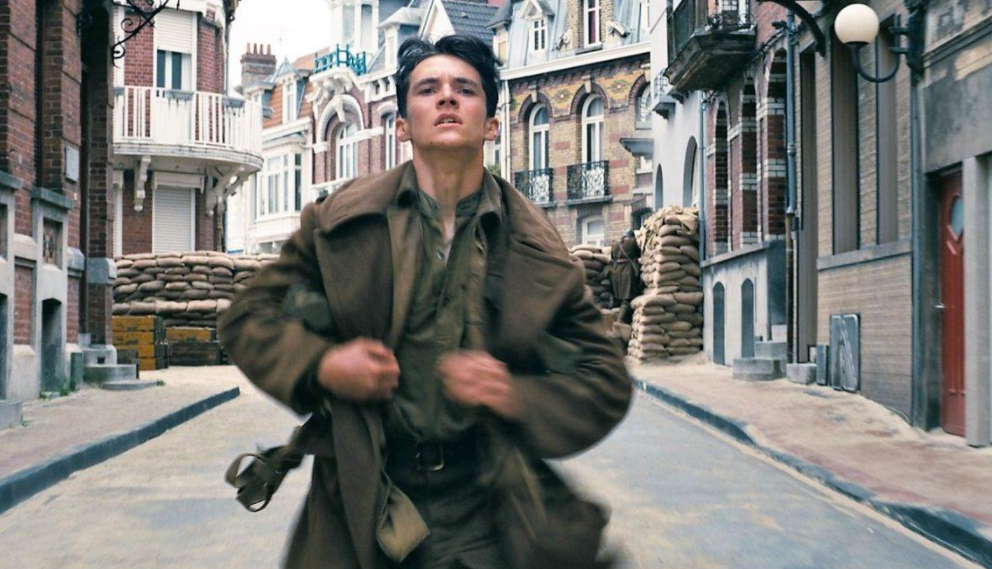 Christopher Nolan’s Dunkirk may recall Saving Private Ryan in some immediate sense, but it is a film far removed from Spielberg’s in approach and intent. Surrounding the events on the French beaches around Dunkirk during Operation Dynamo in the Second World War, Dunkirk’s only interest is exactly that. Extraneous and fabricated detail is minimal.

Nolan has removed the concepts of character and villain from his film. Both are conventional elements of cinema, and their absence may take some getting used to. One prominently featured character is billed as ‘Shivering Soldier’. There are no Germans, only the bullets that come out of their rifles. There is no Swastika, only the pending disaster that will accompany its presence. If there is a villain, it is war. Not showing German soldiers is crucial to Nolan’s film. Without a villain, the violence becomes senseless. Ethically speaking, that’s an accurate depiction of war.

Without clear individual protagonists, every soldier involved in the evacuation is a protagonist and every life is significant. There are no individual personalities whose death we mourn more than the cannon fodder extras. No cocksure snipers or doomed men with photos of their family back home. The effect is the reality that all death in war is tragic. Some of the most harrowing deaths in Dunkirk happen to men we never meet. 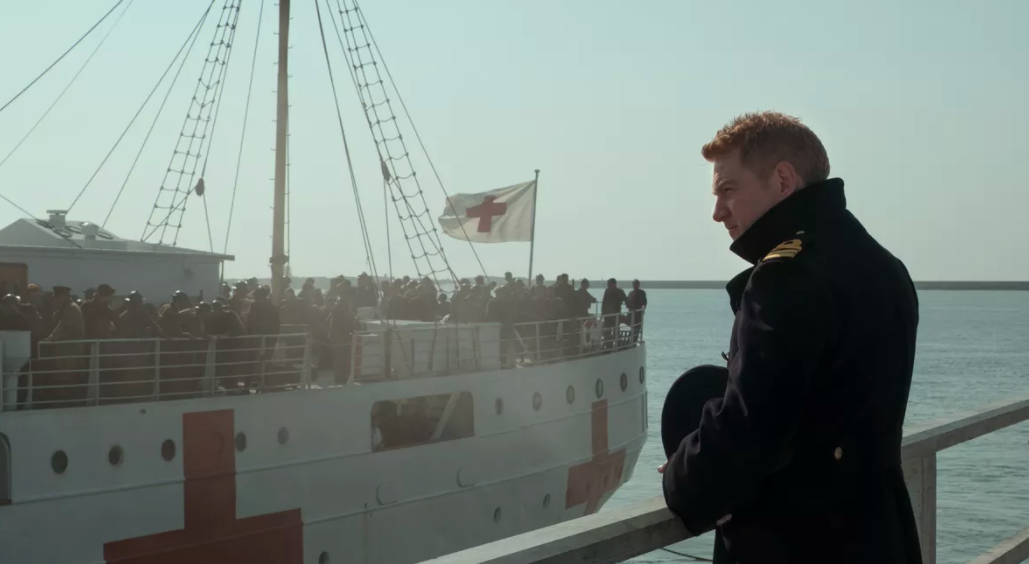 There isn’t the camaraderie between men that is usually so integral to war films. Not the same form of camaraderie that have saturated war films for decades, which may be accurate but also makes war appear like the kind of thing that might be moderately enjoyable . Men are pushed to their limits. Some panic and others rise to the occasion. That Dunkirk eliminates personality is counterintuitive to the foundations that have been laid by filmmakers for over a century. To jettison those foundations takes audacity. I have had many problems with Nolan’s filmmaking over the course of his career, but his ambition is not one them.

A few nights ago, I was watching Nagisa Ôshima’s In The Realm of the Senses, a film that has drawn criticism for being overtly pornographic due to its frequent and graphic sex scenes. While I do not believe that Ôshima’s film is pornographic, I do believe that his point might have been better made without so much explicit sex, being of the mind that cinema is a medium in which more can be said with less. Violence occupies a similar position as sex in film, in relation to the nature in which it is depicted. Showing might be real but it’s also missing the point of what film can do when skilfully manipulated.

As the man and woman central to In The Realm of the Senses would no doubt have had an enormous amount of sex, extreme violence is an integral element of warfare. Yet Dunkirk is a formidable example of the way in which less can be more in cinema. Emotionally, Dunkirk’s violence resonates deeper than any of the severed limbs that films such as Saving Private Ryan and Ridley Scott’s Black Hawk Down have to offer. Those films make us see the violence. Dunkirk, which shows very little, makes its audience feel it. That’s the work of a director who understands the power of the medium at his command.

Nolan’s principle deficiency is in his writing of natural dialogue. While films such as The Dark Knight and Inception boast impressively written announcements and ideas, they have also been let down by the writing in smaller moments. Though the dialogue in Dunkirk is impressively, and probably realistically, minimal (there are no rousing speeches, not monologues in which characters profess epiphanies), in moments, Nolan’s discomfort with natural talking does become apparent. If he could ever concede a great writer to assist him with his scripts, Nolan’s ambitions might be limitless. 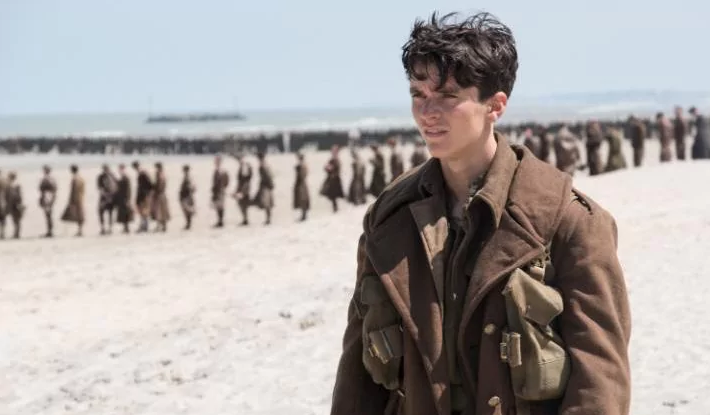 Many of the decisions in Dunkirk are counterintuitive in regards to our expectations of what comparable films do. Those expectations have been accumulated over the past one hundred and twenty years. Dunkirk is an astonishing film for a number of reasons. One is because Christopher Nolan is ambitious enough to have had reservations about whether those expectations would be beneficial to this film. Another reason is that in the instances in which he belies those expectations, Nolan’s decisions are all bolstered by degree of consideration that is not afforded to the minds of many filmmakers. Dunkirk is a film experience unlike many that I can recall. That’s a good thing.

It’s worth noting that I saw this film at IMAX and given that an unprecedented portion of Dunkirk was filmed with IMAX cameras, this is undoubtedly the format in which Christopher Nolan intended his film to be seen. This review is of that screening, and is in no way a complete indication of the quality of Dunkirk in the format of a standard cinema.