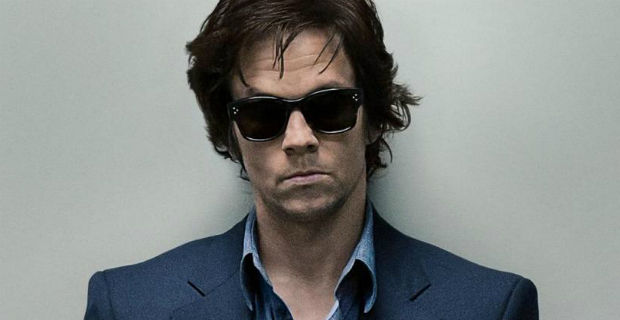 The Gambler is a messy scribble of a movie. It colours so far outside the lines, sometimes you can’t even tell who’s holding the crayon. But if you wade through all the layers and shades and sift through all the doodles in the margins, there might also be some mad genius buried in there.

Mad genius is actually one of the many themes of this discombobulated movie, which starts with a conventional enough structure. Jim Bennett (Mark Whalberg) is a would-be novelist spinning his wheels as an associate professor of English at a Los Angeles university, but he moonlights as a high stakes gambler. This is not to suggest he’s any good at it. In fact, Jim has a self-destructive tendency to keep doubling his bet until he inevitably loses the whole shebang. The fact that he comes from money means that various shady characters who frequent these illegal gambling establishments (among them John Goodman and Michael Kenneth Williams) are willing to continue staking loans to him. Fed up and suspecting that he will never see a cent of that money, Mr. Lee (Alvin Ing) gives Jim one more week to pay back a debt in excess of $200,000, “or else.”

The problem, though, is that Jim seems to have very little interest in paying back the money, which saps a lot of the drama from a movie explicitly staged as a countdown to Jim’s deadline. Unlike your typical well-meaning protagonist who is in over his head but has a genuine interest in swimming to the surface, Jim makes dumb decisions whenever he should be making smart ones. In fact, one of the film’s more irritating habits is that multiple characters psychoanalyse Jim and explain to the audience that he might be suicidal. Why he might be suicidal, though, we never learn. We just know he keeps coming into possession of various loans that could end his troubles, and keeps failing to end them. He doesn’t solve problems, he creates problems where there were none, which makes him very hard to like as a hero or even an anti-hero.

This is not Wahlberg’s fault, though. Yeah, the guy’s a bit of a prick, but that’s sort of key to his charm, especially in the scenes of intellectual grandstanding in front of his university classes. Wahlberg would not usually be the first actor you’d cast to play a man of letters, but he brings suitable credibility to the role, in part because he seems so effortlessly to spew the kind of disdainful diatribes to which an overqualified narcissist might subject his students. He works the room like a truth-telling showman, to captivating effect. 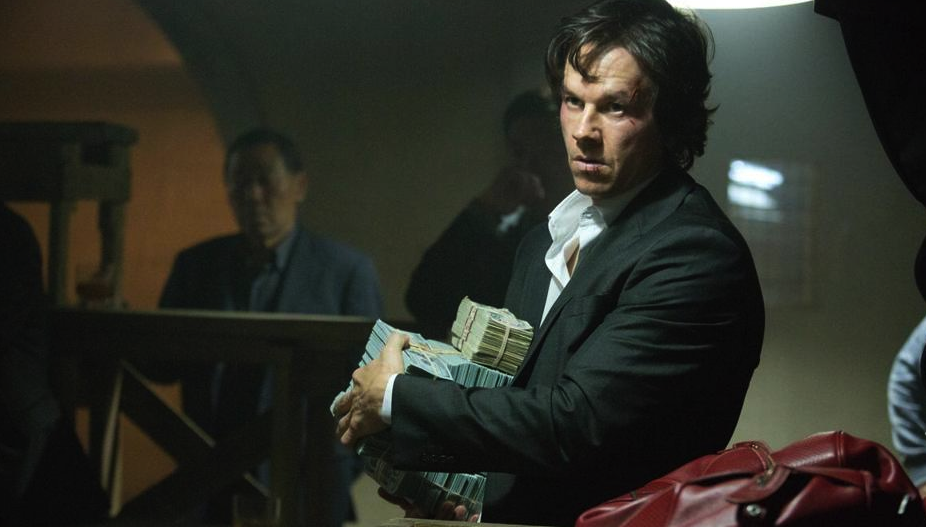 But what truths? Aye, that’s where The Gambler asserts its idiosyncrasies. This is only superficially a movie about gambling addiction. At its core, it’s far more existential, ruminating on the disappointments of the pursuit of greatness and questioning what it means to be talented. The sickness Jim has, as shapeless and changeable as it is, seems to be more the result of an unnamed family dysfunction and general depression than an inability to stop laying bets on cards. That part of the plot actually gets comparatively short shrift. In fact, this is really more of a deconstruction of movies about gamblers – it seems to take pleasure in turning those stories’ moments of intensity on their heads, rendering them mundane. Whether this is a useful goal is debatable.

The Gambler also takes a slapdash approach in its use of supporting characters. The two women in Jim’s life are his mother (Jessica Lange), with whom he shares an under-explored Oedipal awkwardness, and a student he believes to be a genius (Brie Larson). Both feel two or three scenes short of satisfying character arcs. Larson’s character falls for him because the plot necessitates it, not because it’s a logical action by her character or response to the man she sees in him. Similar indifference informs the men to whom Jim owes money, though they are some of the better reasons to see the movie. While Williams has a more satisfying narrative throughline, Goodman’s character exists primarily to allow Goodman to deliver two excellent speeches that hover somewhere between avuncular and menacing. And they are indeed excellent, as the dialogue is not one of this movie’s weaknesses, thanks to the lively ideas and turns of phrase in the script by The Departed scribe William Monahan. However, Monahan also seems responsible for the lion’s share of this movie’s indulgences, such as an otherwise pointless scene where Jim debates haggling strategy with the jeweller (Richard Schiff) who may be buying his watch.

The film is a stylistic triumph for director Rupert Wyatt, who played things a bit closer to the vest in his two previous features, The Escapist and Rise of the Planet of the Apes. It’s got oodles of visual flare, with unlikely camera angles and discordant edits that make it seem more like an arthouse flick than a movie distributed by Paramount. Enough good comes to the surface in The Gambler to make it worth a watch, but be prepared for plenty of fits, starts and circumlocutions.