You might not require a needle to fall asleep. 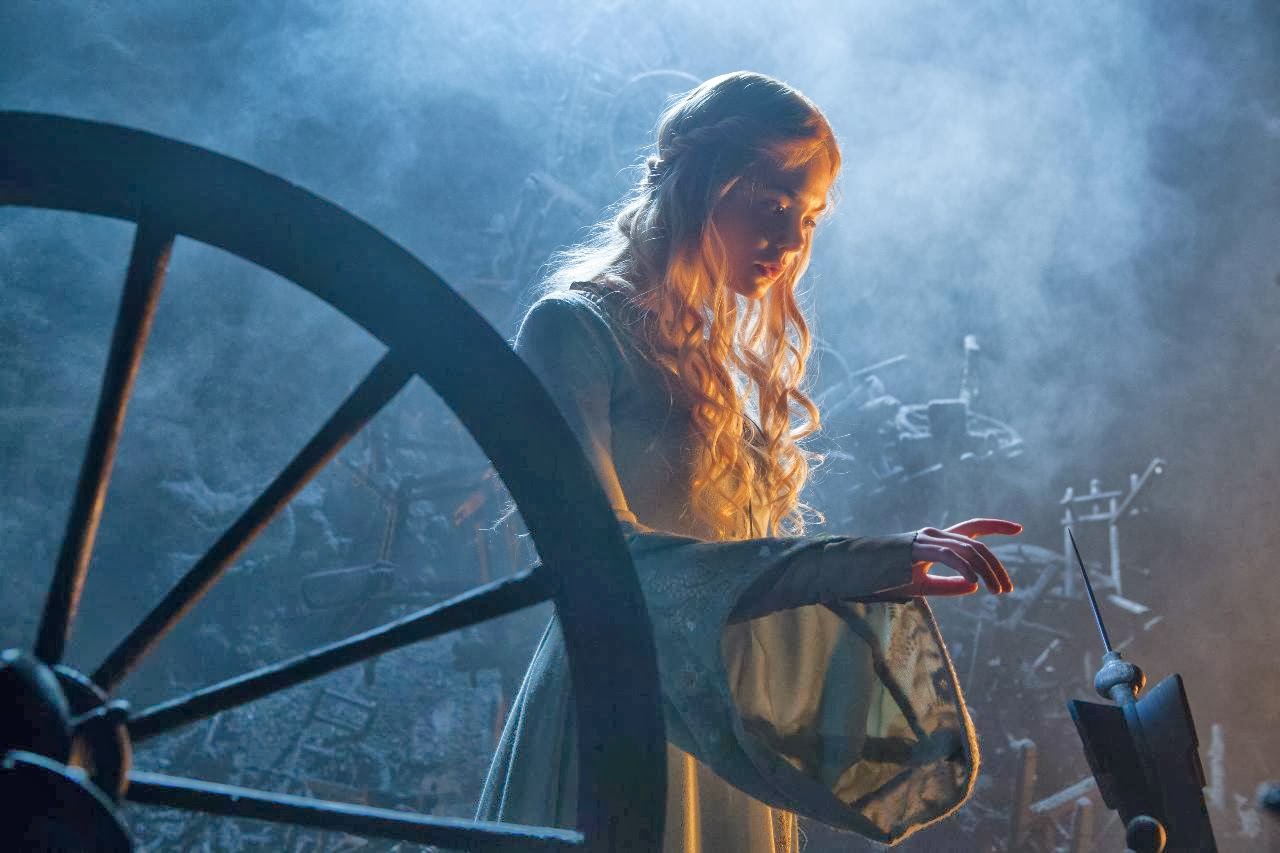 By appearing in and seemingly exerting a significant degree of creative control over Maleficent, a blockbuster with a nauseatingly generous budget, Angelina Jolie has effectively negated her entire body of renown humanitarian work. The latest in the recent string of fairy tale bastardisations, it’s difficult to gauge for whom exactly Maleficent was made. The central character, originally a villainess in the 1959 Disney animation Sleeping Beauty, is a monstrously frightening protagonist for children, and the production itself is far too simple for any adults except perhaps those most easily pleased.

Hall hath no fury like a woman scorned. The most powerful fairy in a kingdom of magical creatures, a young Maleficent strikes up an unexpected friendship with poorly orphan Stefan. As the two grow older, their relationship turns into something more romantic. But Stefan, driven by the greed of Man (we’re often subjected to this sort of disdain in these fantasies), betrays Maleficent (Angelina Jolie), cutting off her wings in a bid for the throne. Contemptuous and hurt, Maleficent curses the first born child of the newly-crowned Stefan (Shartlo Copley) and his new bride Leila, dooming the baby Aurora to prick her finger on a spinning wheel before her sixteenth birthday, forcing her into a death-like sleep. Stefan demands that his daughter be hidden away until the birthday arrives, unaware that Maleficent is keeping watch over the young girl.

Malificent engages in its animation roots haphazardly, often hindering its own development by associating with the far superior Sleeping Beauty. Characters bear a striking resemblance to the original Disney designs and the admittedly tremendous production design is as close as real life may get to emulating hand drawn animation. But the problem lies with what space Maleficent occupies within the diegetic world of Sleeping Beauty. Whether the film is a reboot, remake, sequel or re-imaging, there’s something unhinged about the way Maleficent unnecessarily re-envisions one of Disney’s most iconic villains as a hero.

It’s hard to comprehend exactly what Disney were trying to achieve by effectively invalidating Sleeping Beauty. We are informed that there are many sides to a story, although this particular side of the story has almost certainly been rolled out by studio executives looking to benefit from a Disney establishment. The Maleficent character worked wonderfully as an enemy. It shouldn’t be a surprise to anybody who has seen the animated original or even just the Maleficent character design that selling her as a reluctant protagonist is problematic, and perhaps ill-considered. The emotional complexity that this film appears to believe it possesses, and that would have been necessary to accomplish such an off-beat idea effectively, just isn’t present. 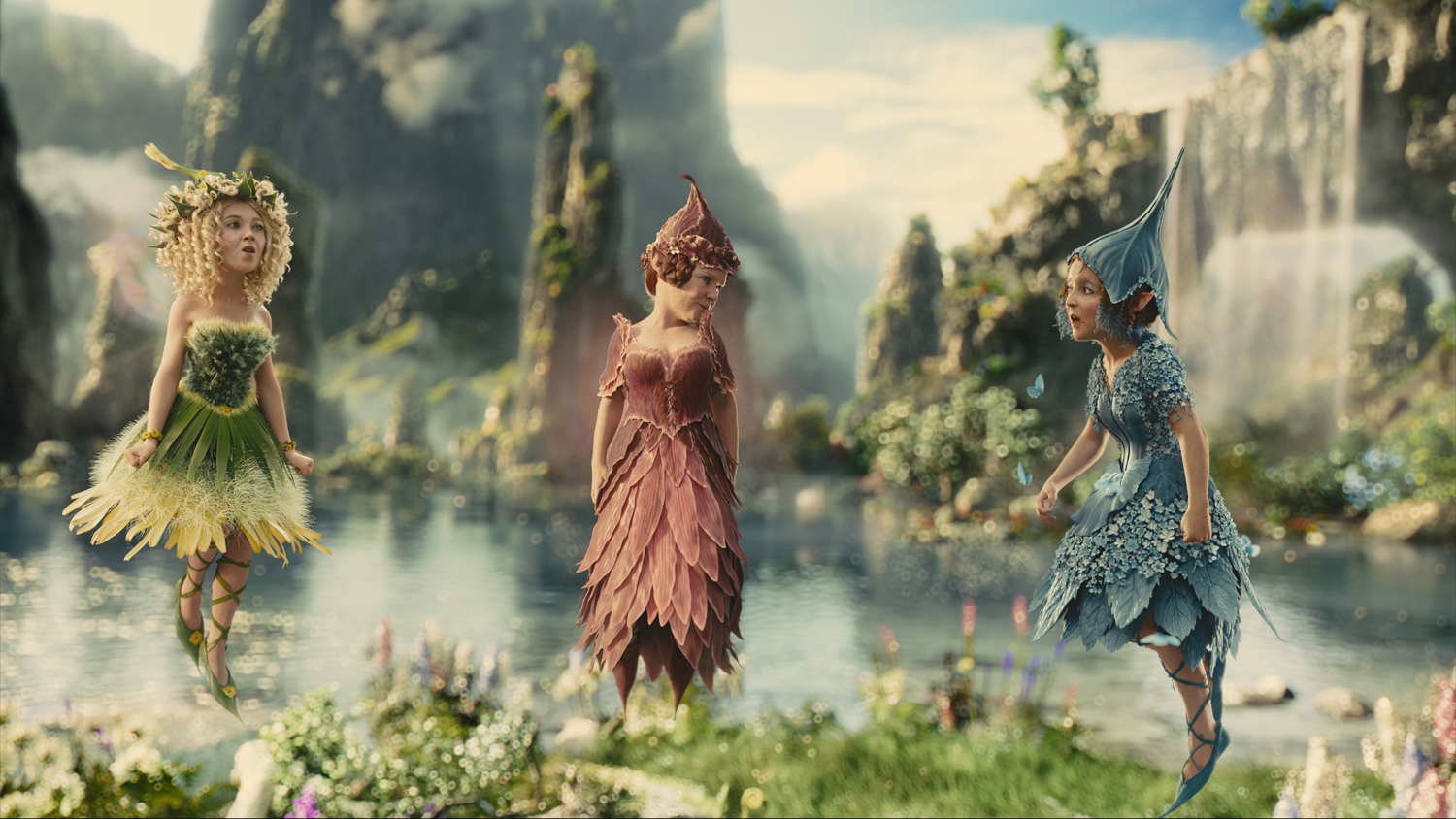 As an elementary director, all previous experience having been in art or special effects departments, Robert Stromberg struggles to bring creative unison to his storytelling. The plot and dialogue are rushed to an astonishing degree, Stromberg seemingly more concerned with propelling us from one visually dazzling scenario to another. Characters and motivations are established with such haste that there’s a sense that the script never made it past the outlining stage. There’s a painful self-awareness on the part of the filmmakers regarding hitting every necessary narrative beat, which ultimately means that none of the story is any good.

Visually the film is remarkable although, like Snow White and the Huntsman before it, theres a second generation Guillermo Del Toro meets Avatar quality to it all. Stromberg has taken admirable care in bringing his world to life, it’s just a shame that the characters he’s filled it with distract from its beauty. Maleficent herself is a curious entity and Angelina Jolie never fully commits to either her good or evil qualities, which is ultimately confusing. Children may find it difficult to empathise with the character, so monstrous is her appearance. Elle Fanning projects a pleasant warmth to the character of Aurora, but is given little to do other than smile broadly at absolutely everything.

The real issue with Maleficent is that the film is entirely gratuitous, which is never a decent creative starting point. This isn’t another side to the story, it’s an entirely different story that just happens to use some of the same characters as Sleeping Beauty. Maleficent’s incoherent actions regarding Aurora exemplify the tone of utter confusion throughout the film. In one scene Maleficent is essentially dooming the young girl to death but then moments later is saving the same baby from starvation out of kindness. It’s entirely likely the filmmakers weren’t wholly sure of their own motivations either.