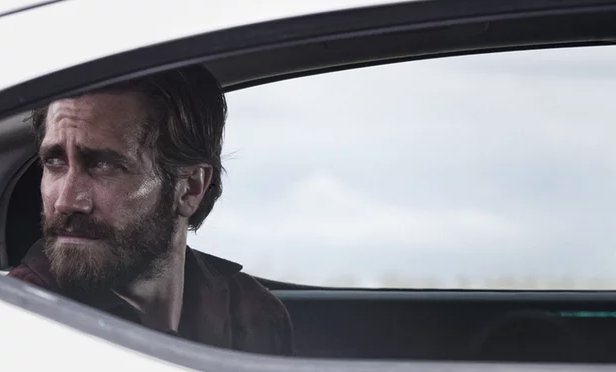 Tom Ford is a talented filmmaker and he is an ambitious one too. In 2009, Ford released his debut film, A Single Man, which was an adaptation of the Christopher Isherwood novel of the same name. Nocturnal Animals is only Ford’s second film. In both of these works, Ford’s ambition exceeds his talent. There’s an element of self-certainty to his filmmaking that might be the problem. It’s also Ford’s greatest asset. That may seem paradoxical but it’s that assurance that has allowed Ford to create two of the most stylistically evocative films of the past decade as well as miss two compelling opportunities to say anything of value.

Nocturnal Animals is divided across three distinct timelines. The first involves Susan Morrow (Amy Adams), an art gallery owner who is desperately unhappy and living in a loveless marriage. The second timeline looks back at Morrow and her relationship with her first husband, Edward Sheffield (Jake Gyllenhaal), which disintegrated because she began to perceive his sensitivity, once the thing she loved most about him, as weakness. The final timeline is fictional. It’s the narrative of a manuscript for a novel that Edward, a writer, sends Susan years after their marriage has broken down. In the plot of the novel, Tony (also played by Gyllenhaal) and his wife, Laura (Isla Fisher) and daughter India (Ellie Bamber) are accosted by a trio of hoodlums. 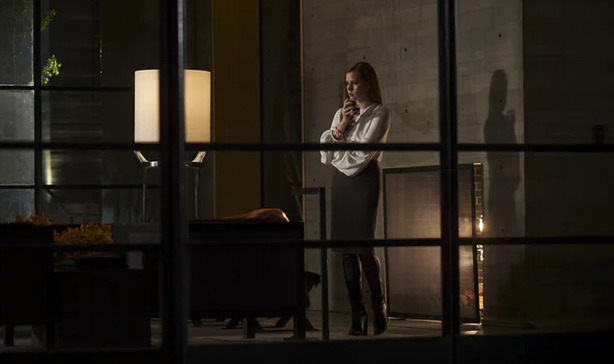 It’s difficult to evade referring to fact that Ford is predominantly known for his work as a fashion designer. It burdens Ford with a certain stigma. Many naysayers, when it comes to his filmic output, disregard the works as beautiful and shallow; a reflection of his endeavours in the fashion industry. There’s a case to be made for that train of thought. Why it’s tough not to bring up Ford’s other work is because of the undeniable impact his expertise in fashion has had on the areas in which he distinguishes himself as a filmmaker. Ford’s films look wonderful. There is a scene in Nocturnal Animals in which a impoverished hick sits on an outside toilet, relieving himself. It’s as close to Deliverance meets Calvin Klein as way may ever get. The environment may be dilapidated but the man is not. He even wipes his arse stylishly. Regardless of whether the image works in favour of what the film is attempting to convey, it’s certainly a striking thing to look at.

But therein lies the problem with Nocturnal Animals. Ford seems to be trying to say something but it’s never clear whether even he knows what that is. That’s where that assurance contradicts itself. Ford has a remarkable knack for style, but just like that runway hillbilly wiping his arse, that style often belies…well, who knows, because it’s difficult to say what exactly Ford wants to convey. There’s some comment on the pitfalls of materialism, but Ford is guilty of indulging his own desire for luxury in almost every scene. There are scenes, particularly toward the end of the film, that play very (too) strongly for poignancy, but the impossible flawlessness of the images diminishes the impact. The excessive music doesn’t help. 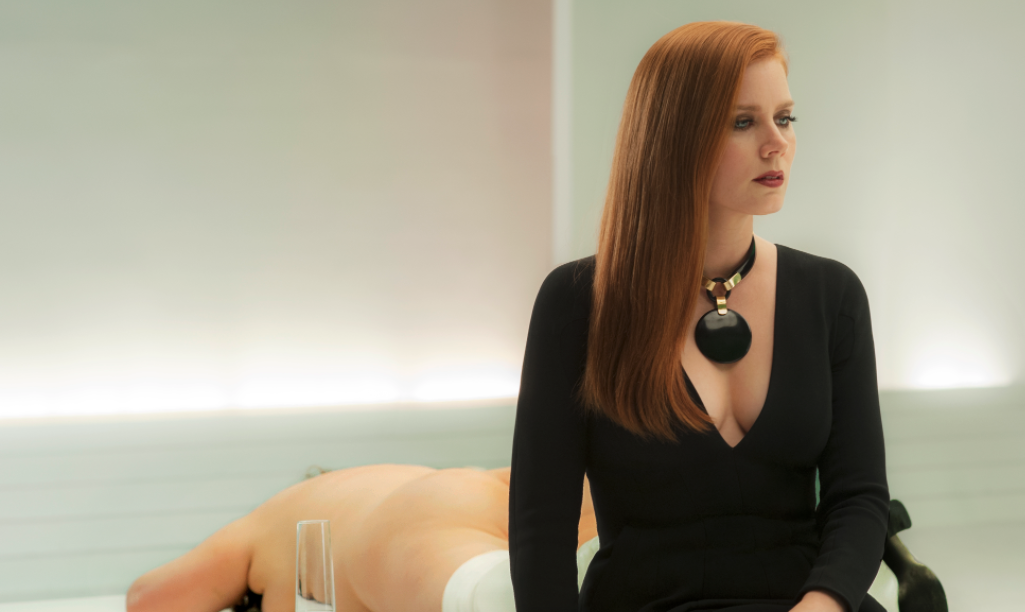 Arguably the best and also the most troubling scene is the sequence in which Tony, Laura and their daughter, India, are confronted by the group of thugs, led by Aaron Taylor-Johnson. Ford’s handle on the suspense suggests that stylish action may be his strong suit rather than the stylish passivity that occupies much of the rest of the film. The scene is also the most troubling element of the film because of its content. There is no issue with portraying something as horrible as the events in this sequence in film if there’s significant intention behind it. Ford never provides a sound reason for making his audience sit through something so unpleasant.

As the plot unfolds, the more Ford reveals the weaker each of the threads become. The more you know the less you’ll probably want to know. Nocturnal Animals is at its best when its just trashy pulp. That’s not intended as an insult. There’s some really wonderful and quality trashy pulp out there. But Ford has something to say, whatever that may be, and he ought to have curbed that desire because Nocturnal Animals is ultimately buried by a misplaced sense of importance and gravity. When that happens, all the swelling music and tears in the world will only amount to disappointment, and perhaps laughter.