"Christopher Nolan is developing a trend of progressing with each film in a technical sense but remaining absolutely dogged in his resistance to evolving as a writer."

"Not helping is the uncertain editing, particularly in the third act, which renders much of the action challenging to follow."

It is reported that Christopher Nolan wrote the screenplay for Tenet in five years, after considering its core concepts for over a decade. Some images in the film have been in the filmmaker’s mind for longer still. Mulling such as that is bound to foster a sort of insular entanglement. Nolan has demonstrated a formidable capacity to convey complex notions coherently. Inception, for instance, must have required colossal focus; to create but even more so to communicate. He does not accomplish this clarity of expression with Tenet. 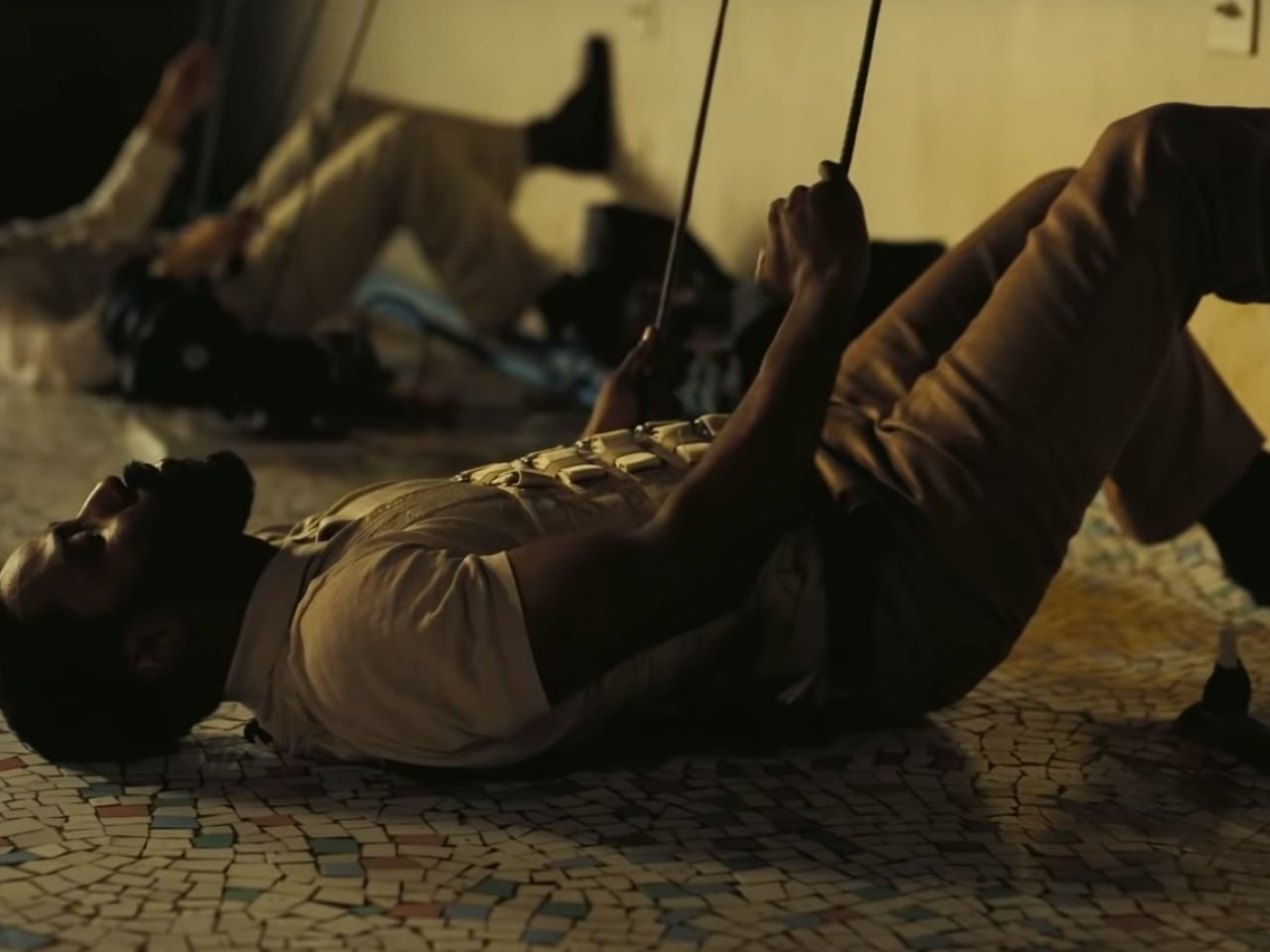 I have seen the film twice now, dutifully poring over “Tenet Explained” articles and videos on the internet in an effort to make sense of the kaleidoscope of complexity that Nolan has assembled. Leaving the first screening, I was in the hope that the film was deliberately designed to reward more persistent audience members; that my appreciation of the film would grow upon wrapping my head around the unwrapped. I was mistaken. Greater clarity only illuminates a dimly constructed film that employs confusion to mask its defects.

Christopher Nolan is developing a trend of progressing with each film in a technical sense but remaining absolutely dogged in his resistance to evolving as a writer. Nolan is unequivocally a subpar writer. His best film, Dunkirk, nullified the shackles of Nolan’s pen by virtue of having no significant plot and keeping dialogue minimal. Tenet has no such safety net. The dumb plot points, laboured dialogue and thin characters that have plagued Nolan his entire career have never been so prevalent.

Somewhere toward the beginning of Tenet – and I am obliged to warn of minor spoilers – two characters are tasked with stealing a Goya painting to earn the trust of a woman who is an art appraiser. The painting is a fake, a good one, which she was gifted by a former lover and which she appraised as authentic, subsequently selling the fake to her husband, who now uses the fake to blackmail her (under the threat of prosecution and jail) into not leaving him. There is more to it, equally exhausting, not worth describing.

This Goya nonsense is a footnote, a device designed to connect the protagonists to this woman and to tether the woman to her husband. More crucially, it exists so that Christopher Nolan can crash a 747 into Oslo Airport. The filmmaker has weaved his way to that conclusion through a plotline that makes very little sense, hoping that the convolution might distract us from the truth: there is no need within the context of the film to crash a 747 into Oslo Airport. Tenet is complicated but the crux of it is that it rarely needs to be. When the convolution of Nolan’s plot is untangled, we are left with a bit of a dull mess. Tenet is not clever in many of its complexities. This is a missed opportunity, as with a clearer guiding hand, Tenet could and should have been remarkable. Any filmgoer ought to be grateful that Nolan, increasingly in his career, is accomplishing the usually impossible feat of working entirely on his own terms on a large-budget canvas. Moreover, Nolan endeavours to fill his blockbusters with concepts and images that defy expectations and challenge us cognitively while they also entertain. There has never been a filmmaker like Nolan and with the way the studio system is heading, there is unlikely to be another one. 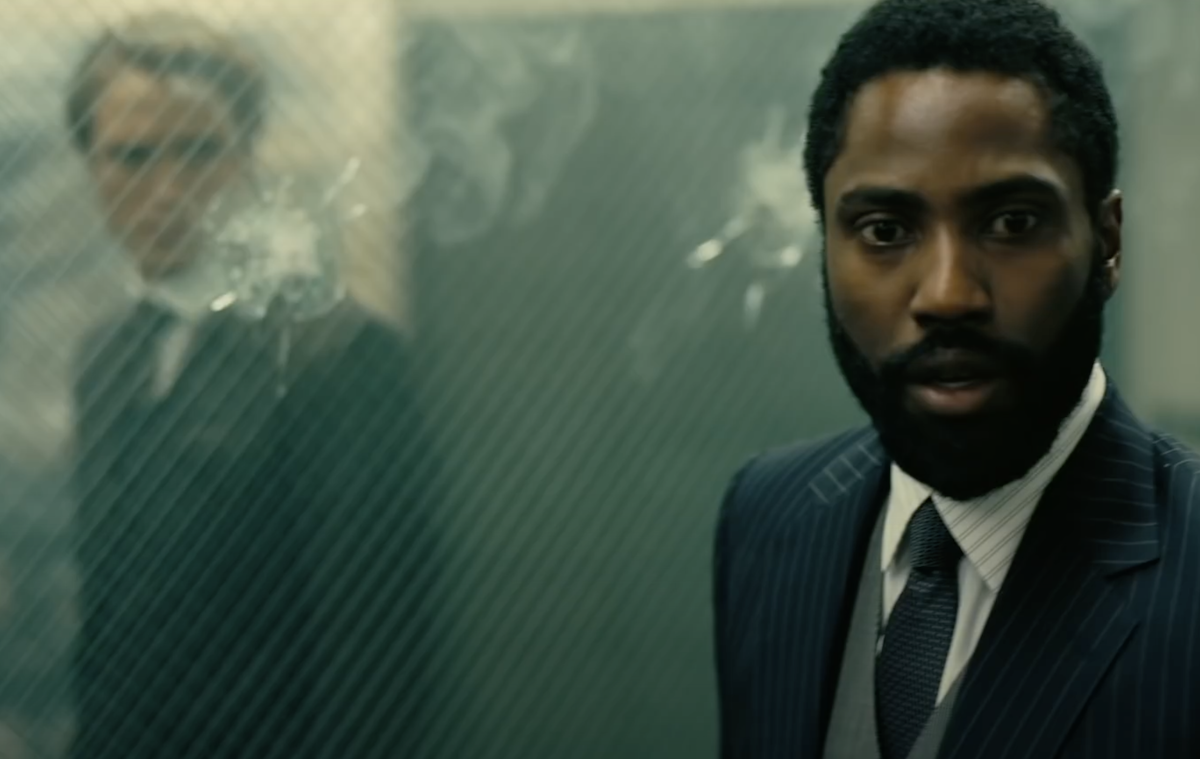 In keeping with Nolan’s prowess, there are remarkable sequences and images in Tenet that I will not spoil here. I wish they belonged to a simpler film. Not helping is the uncertain editing, particularly in the third act, which renders much of the action challenging to follow. And no matter how staunchly Nolan may defend his sound mixing, there is a constitutional difference between the function of image and sound in cinema. The treatment of sound in Tenet may be technically innovative but if we can’t understand lines of exposition in a film that is contingent on narrative clarity, then those technical innovations in sound are simply inappropriate.

A description of the plot is unnecessary, but I will say that Tenet is at its best during the middle act, in which Nolan best realises the potential of his time-manipulation central concept (also unnecessary to describe here). Robert Pattinson and two mirror image set pieces in this middle act are the best parts of the film. It is a testimony to how good they are that they make an otherwise unremarkable film worth going to the cinemas to see. 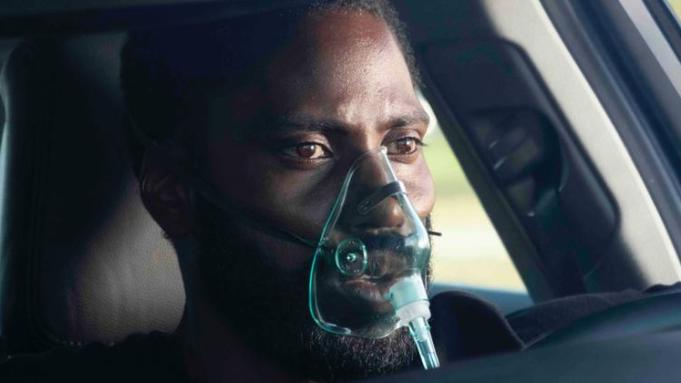 To quote a Nolan character, victory has defeated him…somewhat, because we expect much more of his films than the output of most other filmmakers working on comparable scales. But as marvellous as Tenet can sometimes be, the film also represents Nolan at his most unyielding and uncompromising, unwilling to regard his film, intended for mass audiences, from the perspective of that audience. Which means that its biggest flaws are all just dumb mistakes.