Not quite a trainwreck. 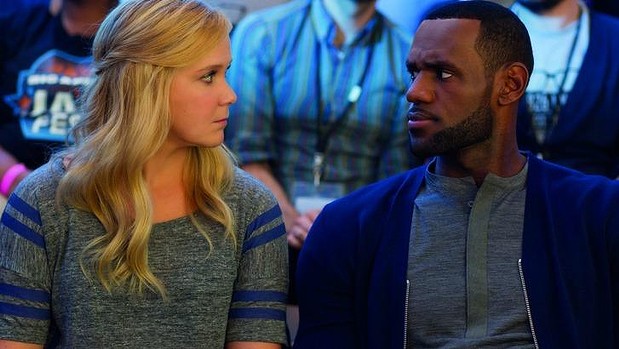 Trainwreck  aims for energy and originality but at its heart is dismayingly conventional and empty. It also commits the serious error of being dull, which no comedy ought to be. Judd Apatow’s filmmaking has lost the efficiency of his earlier features, such as The 40-Year-Old Virgin and Knocked Up. Trainwreck is a much-needed return to narrative restraint for Apatow, whose recent films have suffered from an ambition that isn’t matched by talent. Unfortunately, that effortless comedic intuition that made his best work so great is entirely absent, replaced with desperate and mostly unsuccessful hunts for gags.

The film is written by Amy Schumer, who has garnered enormous success in comedy, largely thanks to her television show, Inside Amy Schumer. She’s an energetic screen presence, although her talent is wasted on Trainwreck, a film that struggles to accommodate any of its hazy identities. There’s the distinct sense that Schumer’s natural gifts as a comedian have been subdued. As a romantic comedy, the film resembles every other romantic comedy that might be released this year. As a drama, Trainwreck falls far short of its intended mark. Apatow just isn’t insightful enough to accomplish significant dramatic tension, no matter how much he insists otherwise. As a comedy, the film just isn’t particularly funny. Raunchy comedy can be great, but raunchiness isn’t constitutionally funny.

Monogamy has been drilled into Amy (her name is also Amy in the film) as something that’s unrealistic by her father for almost her entire life. Now thirty-something, living in New York and working for a prolific trash magazine, Amy spends her hours of leisure relishing the New York night life, enjoying multiple sex partners with no regard for commitment. That’s fine. Obviously that’s fine, except that Trainwreck doesn’t actually think it’s fine. Amy’s journey is redemptive. Trainwreck cares about her sexual independence, and tries to correct it. It’s counterproductive, and its an unfair evaluation of someone’s sex life, despite the film giving off the initial impression that it might offer some form of contemporary insight. 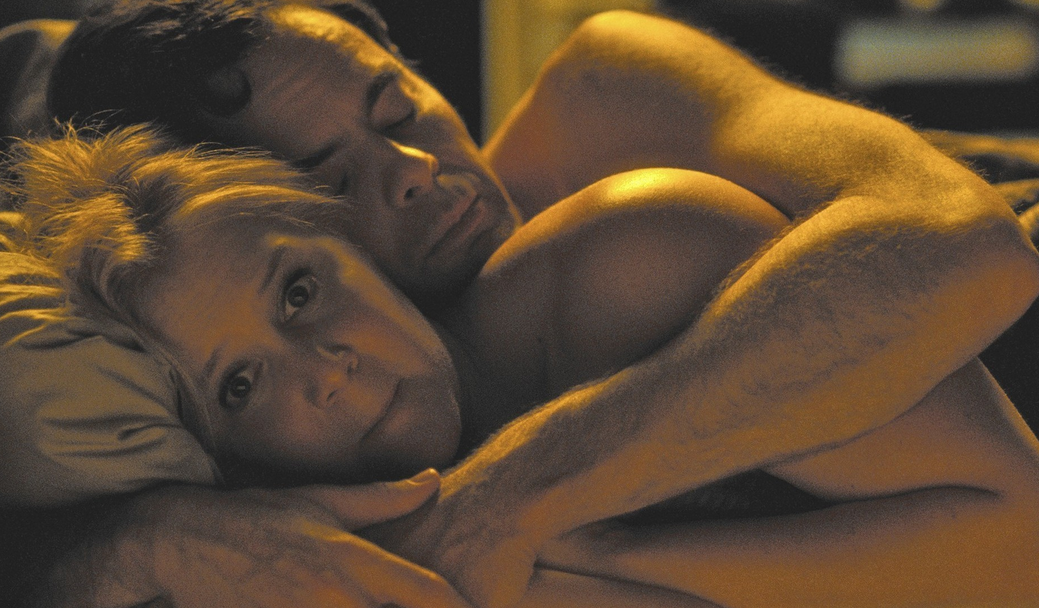 Amy is assigned the job of writing a piece for her magazine about Aaron (Bill Hader), a prolific sports doctor who deals with megastars on a regular basis. Because finding a significant other should be the end game for everyone and  there’s no way a women could sustain a lifestyle of polygamy and still be happy, Amy finds herself falling in love with Aaron. That all happens reasonably early in the game. And then the film sort of just keeps going.

There’s a sense of detachment that has smothered Apatow’s recent films. He just doesn’t know how to make people laugh any more. If he does, then his work ethic has become lazy. Comedy is one of the toughest gigs in show business and there’s an apathy to how Apatow nonchalantly throws shit at the wall to see what will stick. In one scene, Schumer reels off various blood-related gags to describe a tampon in a toilet. The first isn’t exceptionally funny, nor is the fourth. It’s as though Apatow allows the take to continue in the vague hope that one of the jokes might hit the mark. This isn’t a one off, but a trend. In another scene, possible headlines for magazine articles are thrown out in a frenzy of hopeful satire. In another, LeBron James (oh yeah, LeBron James is in this movie, although his presence is somewhat of a missed opportunity) makes a number of could-have-been funny comments about Amy’s intentions toward Aaron. All of these moments would have been far funnier if Apatow had chosen a single line and stuck with it. It’s dangerously under-confident filmmaking.

Despite being written by Schumer, Trainwreck is certainly a continuation of Apatow’s auteuristic drive. Perhaps another filmmaker may have allowed Schumer’s natural comedic instincts (and she’s reputedly very funny in Inside Amy Schumer) the chance to breath. Trainwreck is suffocated by convention and the desperation in its humour.