"Hardy, an actor who has spent years cultivating an on screen image that you might describe as strong and silent, appears to be attempting some form of comedy..."

Life has a reassuring way of balancing itself out, doesn’t it? I have seen two movies in the past two days. One of those movies was audacious and adept enough to realise that audacity. It was gripping, leaving me shaken in awe of its accomplishment. It was wholly immersive in its execution, I have never seen anything quite like it. I wanted to tell everybody I subsequently bumped into about it. The other movie I saw was Venom.

Tom Hardy, the star of Venom, has revealed, in one of the many interviews during his current press junket, that his favourite scenes in the film aren’t in fact in the film at all. Thirty or forty minutes, Hardy has claimed, of the best stuff, was left on the cutting room floor. Regardless of how Hardy feels about this missing material, its difficult to imagine how the director, Ruben Fleischer, would delete all his good scenes only to be left holding a film entirely comprised of bad ones. 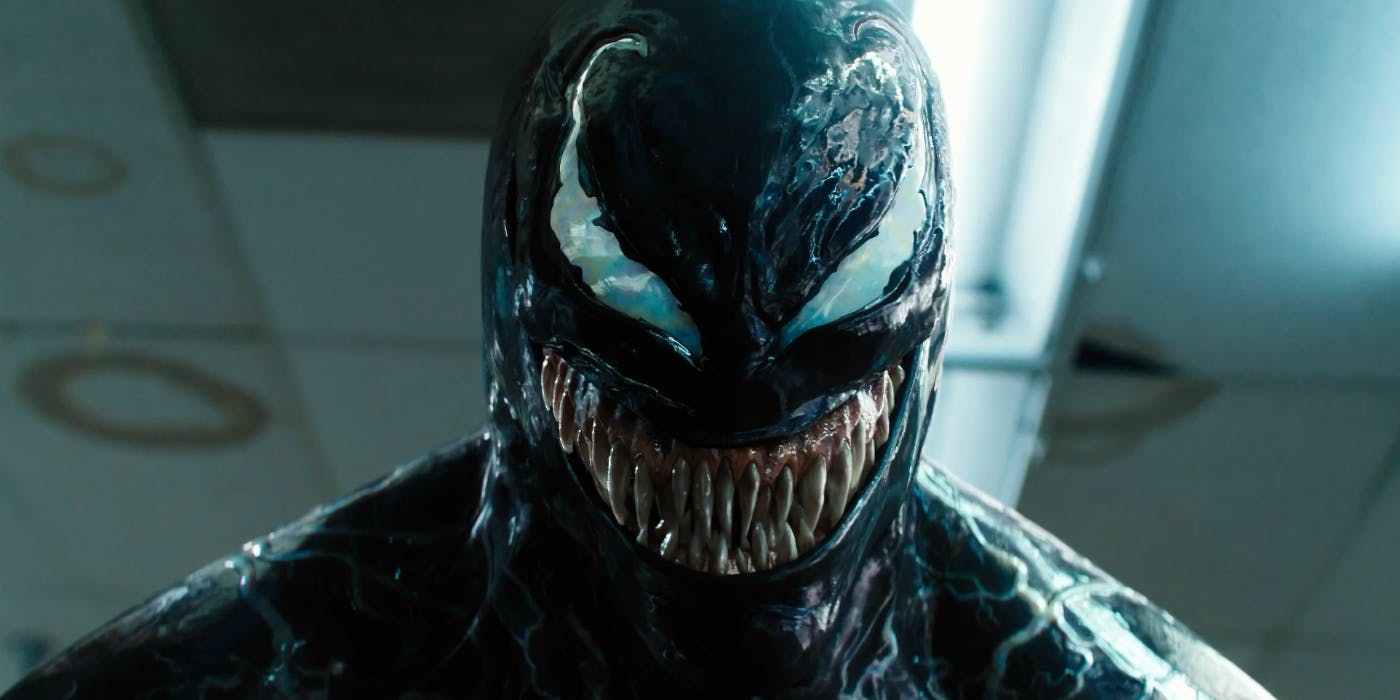 There are no good scenes in Venom. If memory serves, and I literally left the cinema only half an hour ago, there are no good anythings in Venom. But Fleischer’s film is something more potent than bad. It is not merely bad because of anything it lacks (though it also is that) but because of many thing it so unfathomably includes. So eccentric is Venom in its awfulness that there are moments in which one is forced to consider whether it is all one big joke, and everyone is the butt of it except Fleischer himself. I’m not sure who gets the last laugh, if anyone does.

Had Venom militantly imitated even one of the lesser comic books films of the post-MCU era (that’s everything after Iron Man in 2008) it would have been a better film. Bad, still, but better. Venom instead finds its influences amongst the lesser comic book films of yesteryear, an age of Catwoman, Daredevil, Spawn, Ghost Rider. There’s even a bit of Batman and Robin in there if you’re inclined to stretch your memory as far back as 1997.

Eddie Brock (Tom Hardy) is an investigative journalist working for his own online publication. In attempt to find incriminating material on business mogul Carlton Drake (Riz Ahmed), Brock snoops around on the computer of his fiancé Anne (Michelle Williams), a lawyer whose firm is defending Drake. With a manner as subtle as a sledgehammer, Brock manages to irritate Drake, resulting in both the loss of his job and his fiancé. If you don’t care yet, don’t get your hopes up.

Drake has discovered a series Symbiotes, you see, which are aliens that require a human host in order to survive. A fun byproduct for the chosen host is a collection of superhuman abilities. A less fun one is that the Symbiotes slowly kill the host from the inside. Less fun is indeed a befitting concept to associate with Venom, considering it is less fun that almost every other movie that I’ve seen this year so far, save perhaps The Nun. It is less everything. 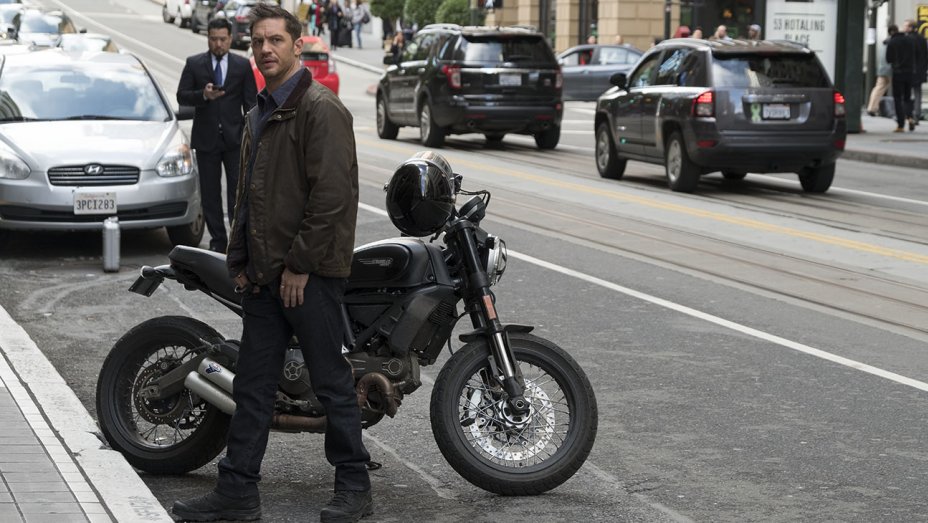 Hardy, an actor who has spent years cultivating an on screen image that you might describe as strong and silent, appears to be attempting some form of comedy although his performance is so haphazardly confused that the question of whether he can perform intentional comedy well remains unanswered as the end credits roll. It’s difficult to say whether it is more troubling if he is trying to be funny, or if he is not.

Venom is a ferociously sub par example of filmmaking and ought to be avoided at all costs. The other film that I have seen in the past two days is Damien Chazelle’s First Man. It is as inspired as Venom is creatively drab, as exciting as Venom is laughable in its every endeavour. A lot of bad comic book movies are much better than Venom. See those instead, or spend your money on First Man.