The assassins in Michael Cuesta’s American Assassin are the most unprofessional assassins that I can recall ever being committed to film. There are renegades that don’t play by the rules and then there is Dylan O’Brien‘s Mitch Rapp. A healthy dose of the rebellious spirit is always welcome in a blockbuster spy film, and almost mandatory in films as pedestrian as American Assassin, but Rapp’s brazen disregard for his superiors’ council is overwhelming.

Those are superiors, by the way, who have been in the spy game for decades as opposed to the months that Rapp has committed to the vocation by the time he is let loose in the field. Rapp is a concern for international security, and the fact that he never conveys a convincing proficiency at his job makes his cavalier attitude toward it more alarming. It is not whimsy to suggest that in his attempt to establish Rapp as an American hero, Cuesta has instead accidentally created the portrait of a terrorist. 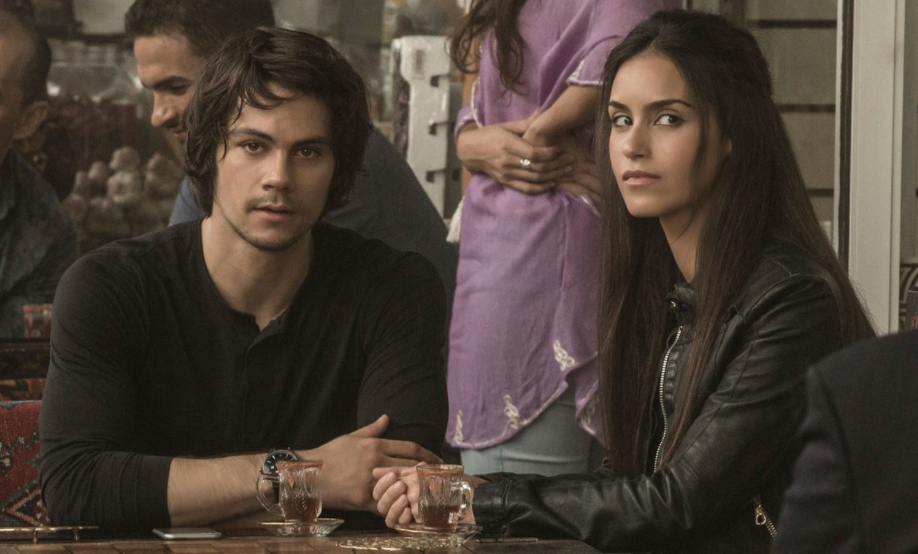 That’s a curious twist of fate considering that Rapp’s path into espionage was the direct result of the death of his fiancé during a terrorist attack on a Spanish beach. Her death is addressed in a brief flashback at the beginning of the movie. Eighteen months later, Rapp has sworn revenge on the man behind the attack and undergone a physical and mental transformation that would be an impressive undertaking in eighteen months for even the most adept of homo sapiens.

But the CIA get to Rapp before he can follow through on that revenge vow. They offer him a job and a mentorship under Stan Hurley (Michael Keaton), a gruff ex-Navy SEAL who behaves a lot like Michael Keaton does in every movie he’s in. This is the sort of film that relishes lines like “He’s testing through the roof. Might be the best I’ve ever seen.” being responded to with lines like, “But he’s a loose canon!” Mitch Rapp in American Assassin is every American assassin in every movie about an an American assassin. It might have been kind of neat piece of self-aware introspect had it been intentional.

Rapp’s boss at the CIA, Irene Kennedy (Sanaa Lathan), says that Rapp perfectly fits her ideal psychological profile. What that profile is and why it is ideal will remain a mystery to us for the rest of the film, not in the name of intrigue but in the wake of lacklustre screenwriting. What makes Rapp such a perfect candidate for an assassin that Kennedy will defend him in spite of his insubordination? The film doesn’t know, and grief is not enough to sell expertise in espionage.

To his credit, Cuesta does understand the clichés that he’s dealing with, and he’s dealing with a lot; men drawn to revenge through despair, two first-class spies pitted against one another, a protagonist reacting against the conservative authority of intelligence operations…it’s all there and it’s all just how you left it. But Cuesta has enough of a command his medium, particularly pacing, and a comprehensive enough understanding of all of those clichés to maintain a sense of urgency. 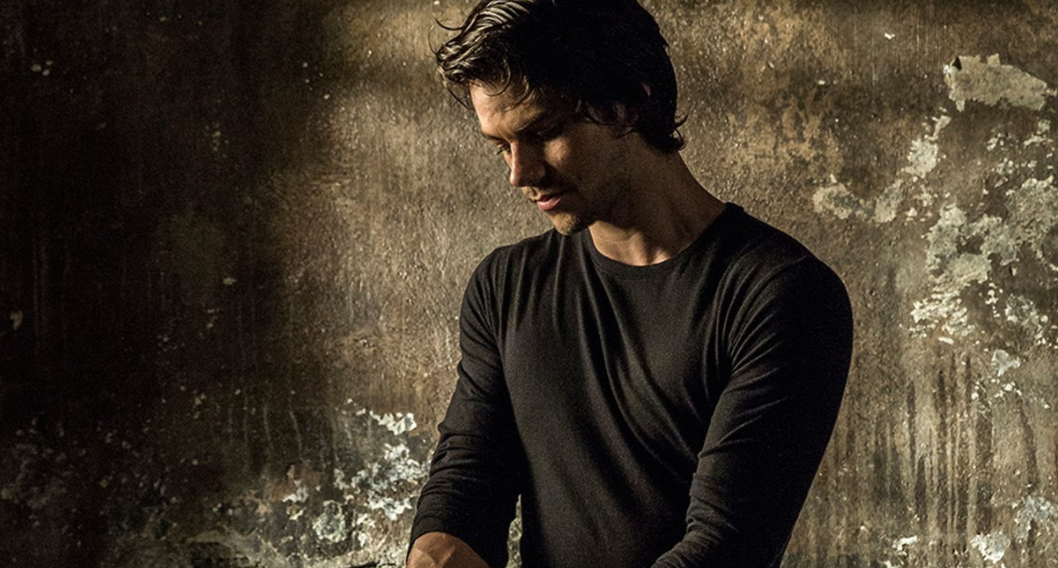 One banality that ought to be drop punted out of the offices of Hollywood screenwriters is the Black Market selling of nuclear materials. As soon as these films mention the selling of Plutonium, or whatever nuclear ingredient Screenwriter X happened to Google, my eyes glaze over and I am inclined to miss entire scenes of dialogue discussing when the drop off is, who the contact is and the stakes of the sale and other comparable conversations that I have hear many times before.

“Don’t make this personal,” Taylor Kitch’s villain warns Rapp towards the end of the film. They might have been wise words had Kitch’s character not spent his previous few lines absolutely making it personal. American Assassin is the sort of film that becomes worse with every step you take away from the cinema. I found myself in a conversation that could have gone on far longer than it did with the friend who accompanied me to the screening, nitpicking all sorts of things that had hitherto gone unchecked in my mind. I do not enjoy nitpicking and yet American Assassin incited the nitpicker within me. I’m not that smart, so that’s a dumb film.