The greatest show on Earth. 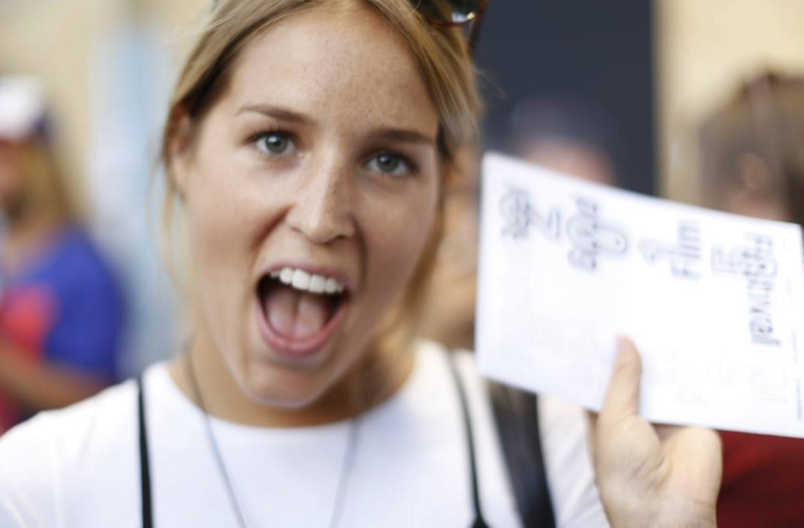 Tickets are on sale RIGHT NOW! And, just for RIGHT NOW they’re cheaper than usual. Head over here to get yours RIGHT NOW.

It has been over 80 years since Venice held the world’s first film festival in 1932, and there’s still never been a compelling re-evaluation of how to showcase films to a festival going audience. The promotion of art should never be let to grow stagnant.

Embarking on its third year, The ReelGood Film Festival is an an extension of Melbourne-based website, ReelGood.com.au. The film festival is on ongoing celebration of Australian cinema, and together we look at the redefinition of the film festival experience. Removing the barrier between the film, the filmmaker, the festival and the audience, RGFF is a platform for the Australian community of filmmakers and talent to be recognised across the country. We’re not reinventing the wheel, we’re re-evaluating it.

RGFF explores the idea of showcasing short films spanning over the course of a day, not a session, with breaks, grog, tunes and good eats serving as intermissions for the mind. Short film sessions at festivals can be oppressively long, and we’re forced to invest in sometimes 15+ films over the course of them. It’s exhausting. Not anymore.

Film is universal and yet it often becomes an industry that engenders exclusivity. One of the central goals of RGFF is to open up the world of film festivals for people who might normally shy away from them, without sacrificing the integrity of the films being showcased. You don’t need to be a critic to love cinema. You just have to love cinema.

Tickets are on sale RIGHT NOW! And, just for RIGHT NOW they’re cheaper than usual. Head over here to get yours RIGHT NOW.