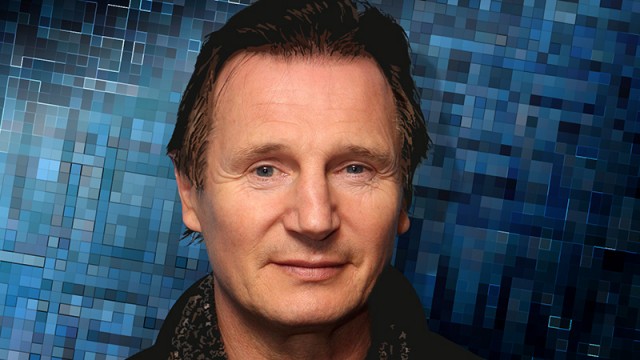 You may not feel particularly enthusiastic about this little nugget, depending on how you feel about the Taken franchise. This humble writer has actually failed to check out any of the entries in the series, but that hasn’t stopped him from judging it and writing if off as ‘probably shithouse’. Anyway, Liam Neeson apparently has enough of a sense of humour to get in on the joke that the series just won’t stop, despite an apparently huge drop in quality, and filmed this jolly little clip with Jimmy Kimmel and Kimmel guest host Guillermo. Incidentally, Taken 3 managed to nab over $60 million at the U.S. Box Office so far, so it’s probably not the last we’ve heard of the franchise. How good is money.