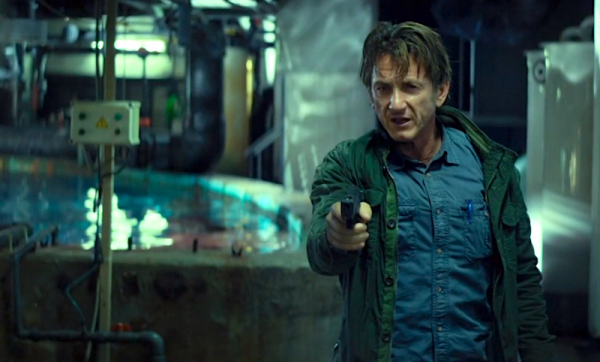 We tried to hate the trailer for The Gunman, we really did. And for a moment, when Sean Penn’s face popped up, we did hate it. And then we got sucked in. The music, the banging (there’s lots of banging – the weapon and explosion type mostly but a little bit of the other type), the Idris Elba. What can we say? We’re excited for The Gunman.

“An international operative named Martin Terrier wants out of the game, so he can settle down with his longtime love. The organization he works for has other plans in mind, and he is forced to go on the run across Europe.“